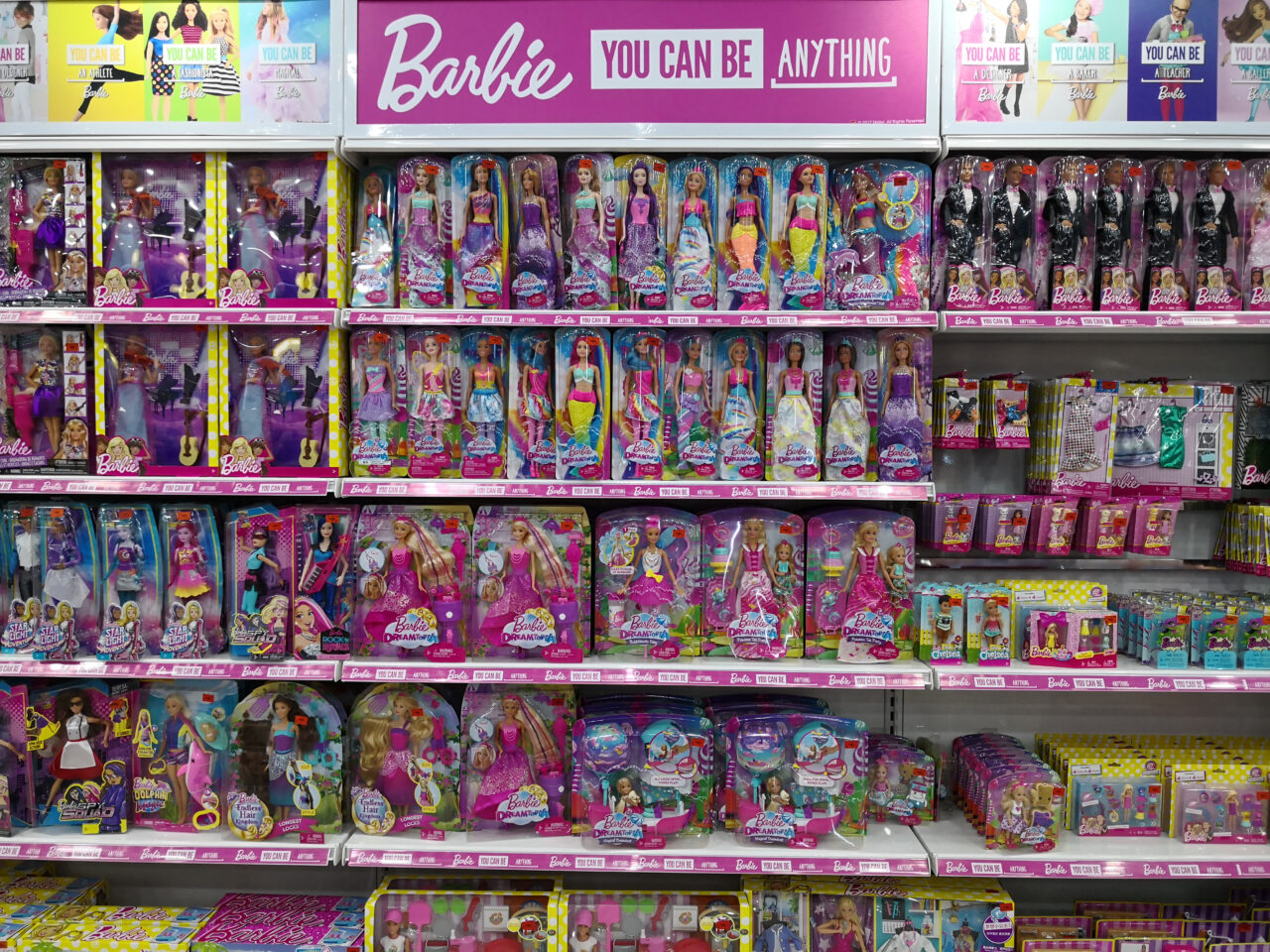 Tens of thousands of parents have signed petitions calling on a toymaker to stop production of a transgender Barbie doll.

Family Voice’s Greg Bondar is calling on Australian parents to join the protests.

“They’re creating a doll that’s glorifying LGBTQIA-Trans and ignoring biological sex. I’m asking all Mums and Dads to write to Mattel saying we don’t want this Barbie rubbish imposed on our children, because quite frankly dolls should be made for playtime not for ideology.”

The latest Barbie was created in the likeness of Laverne Cox who starred in Netflix series Orange is the New Black.

The conservative US website One Million Moms wrote: “It is outrageous that a toy company is marketing and normalising gender dysphoria to young children. Parents who are not already aware of the company’s agenda, please be forewarned: Children are being “groomed” by Mattel trans Barbie dolls under the disguise of playtime.”

“Now, parents will have to deal with the confusion experienced by their children when these inappropriate dolls are seen on store shelves.”

Writing for The Daily Signal podcast, Virginia Allen explained: “I think what bothers me most is that they’re targeting kids with not only a political message, but a political agenda that is something that could have long-term harm and is very dangerous to children.”

Co-host Kelsey Bolar added: “Now there’s a Barbie doll that’s normalising this behavior. Not just normalising it, but celebrating it. And it’s so frustrating. Because they’re used to be a point with the gay rights movement where adults said, ‘Let’s just agree to disagree. If you’re an adult. You do you but leave me alone.’ And not only are they not leaving us alone, they’re not leaving our children alone. And that’s the problem here.”

An outcry over the release of another set three years ago, saw the product discontinued within a year.