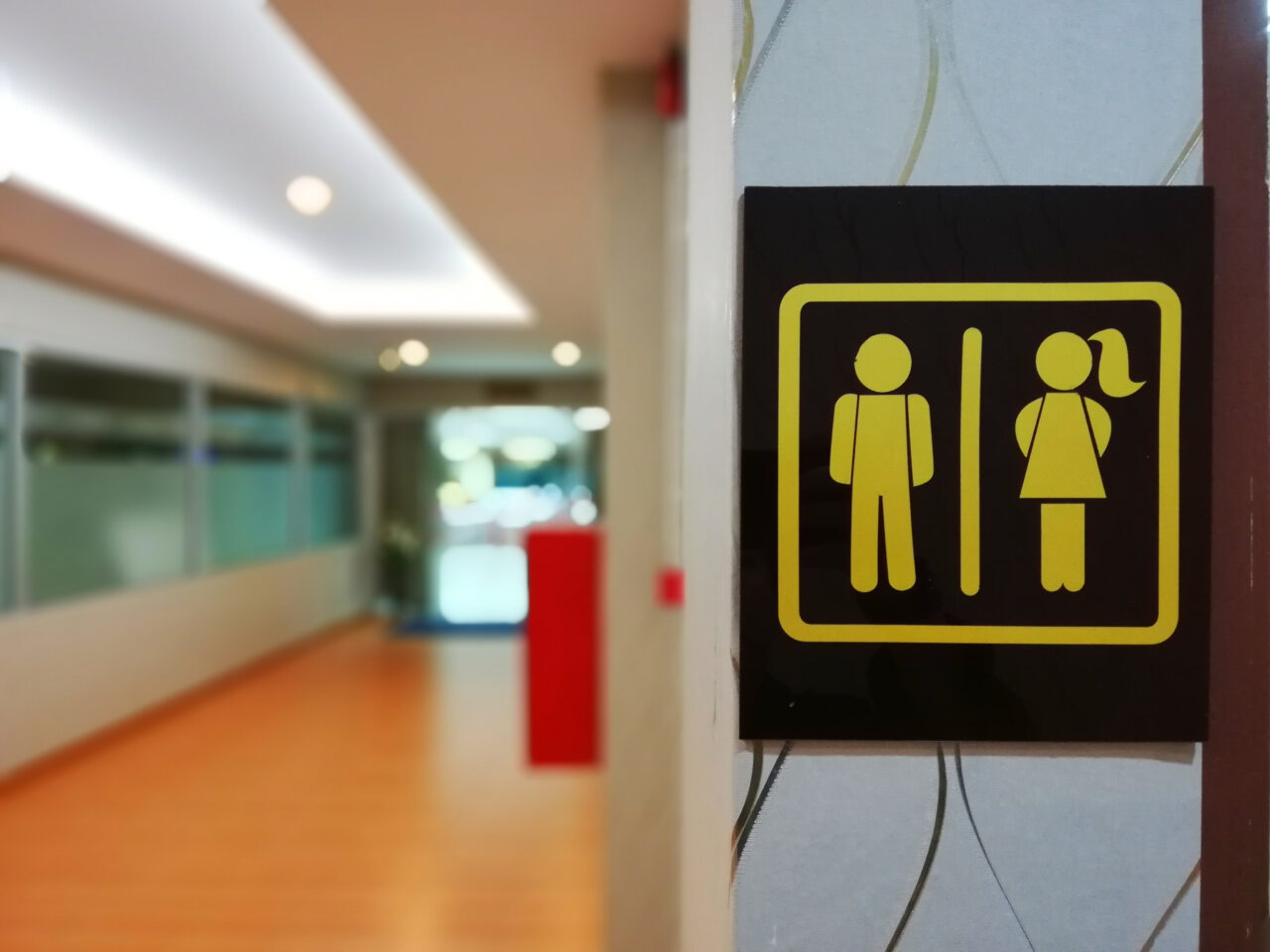 An internal guidance document for dealing with gender diverse students in Queensland state schools reportedly says pupils can now choose to use any toilet they want.

The Department of Education document is not available to parents, but concerned teachers have leaked copies to the Australian Christian Lobby.

The ACL’s Wendy Francis told Vision Radio she was shocked by its content.

Ms. Francis also says girls could be sleeping next to biological boys on school camps, and schools are under no obligation to inform their parents.

He points out it says: “There is a legal requirement … that public records are made and kept accurately. A student’s sex is required to be recorded so that the information can be supplied to the Australian Government Department of Education.

But on the same page it states, “There is no requirement for formal school documentation … to record the student’s legal name and sex.”

Mr. Norman added that: “Recent examples of Australian schools introducing gender-mixed toilet facilities have been slammed by parents as ‘ridiculous’ and ‘a disaster waiting to happen.’ Children’s rights are best protected when their parents/caregivers are kept fully informed regarding every aspect of their education.”

The ACL is calling on the Queensland Department of Education to release the guidance document for public response from parents without delay.