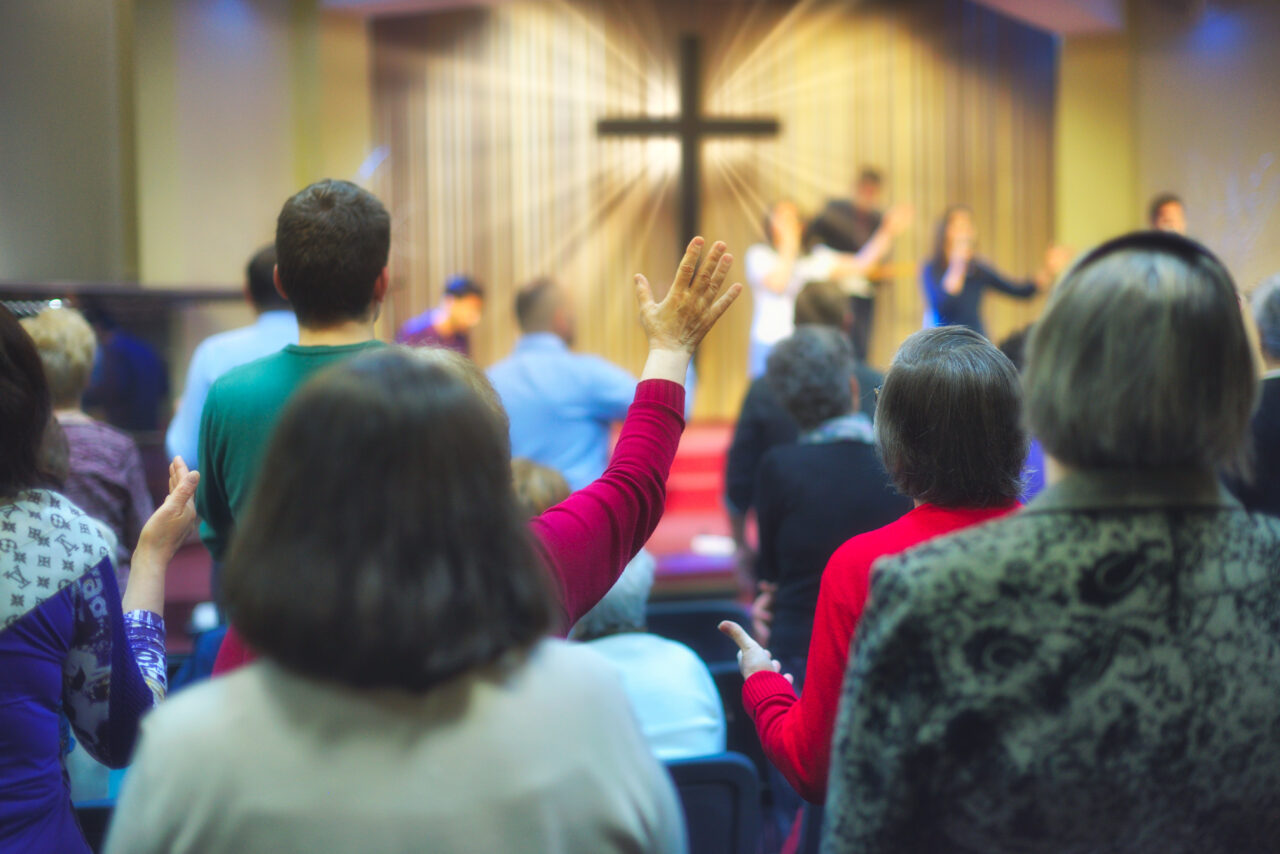 Nearly three years after the covid crisis forced churches to shut their doors many parishioners have not returned, despite nearly all churches resuming in-person services.

A Lifeway Research survey of US Protestant pastors found that in August attendance was still only around 85% of levels in January 2020.

Lifeway Executive Director Scott McConnell concluded much of the decline in attendance was due to churchgoers attending less frequently.

Before the pandemic 34% of Christians said they went to church at least four times a month.

By last April that proportion had fallen to 26%.

However, The Christian Post reports many pastors are enjoying a resurgence in attendance.

Around a quarter of those in America’s South and Midwest say congregations are larger than before the pandemic.

Nearly 30% of Evangelical pastors reported an increase in churchgoers.

More than two-thirds of US churches have congregations of less than 100.

Many churches and denominations were already facing declining attendance before the pandemic which has forced a significant number to close or substantially change the ways they operate.

Chicago’s Willow Creek megachurch was one of those forced to cut staff because of the pandemic’s impact on giving.

Senior Pastor David Dummit said: “Willow is about half of the size we were before covid, which is right in line with the churches across the country. But as you can see, and as you can imagine, that has fiscal impactions.”

Those include the now-broken habit of regular attendance, departed members who are unlikely to return and long-term ‘digital attendees’ who  have dropped out altogether.

“The pandemic accelerated the pace for them to become a dropout,” Mr. Rainer explained.

Generous Churches don’t happen by accident. A generous Church is borne out of proper planning and a work of the Holy...
Education, Faith, Health, News, Religious Discrimination, School

“To have accepted this modern-day crucifixion, walking humbly in the footsteps of our Lord makes him, to my...
×