The Nation “Starving For A Move Of God” 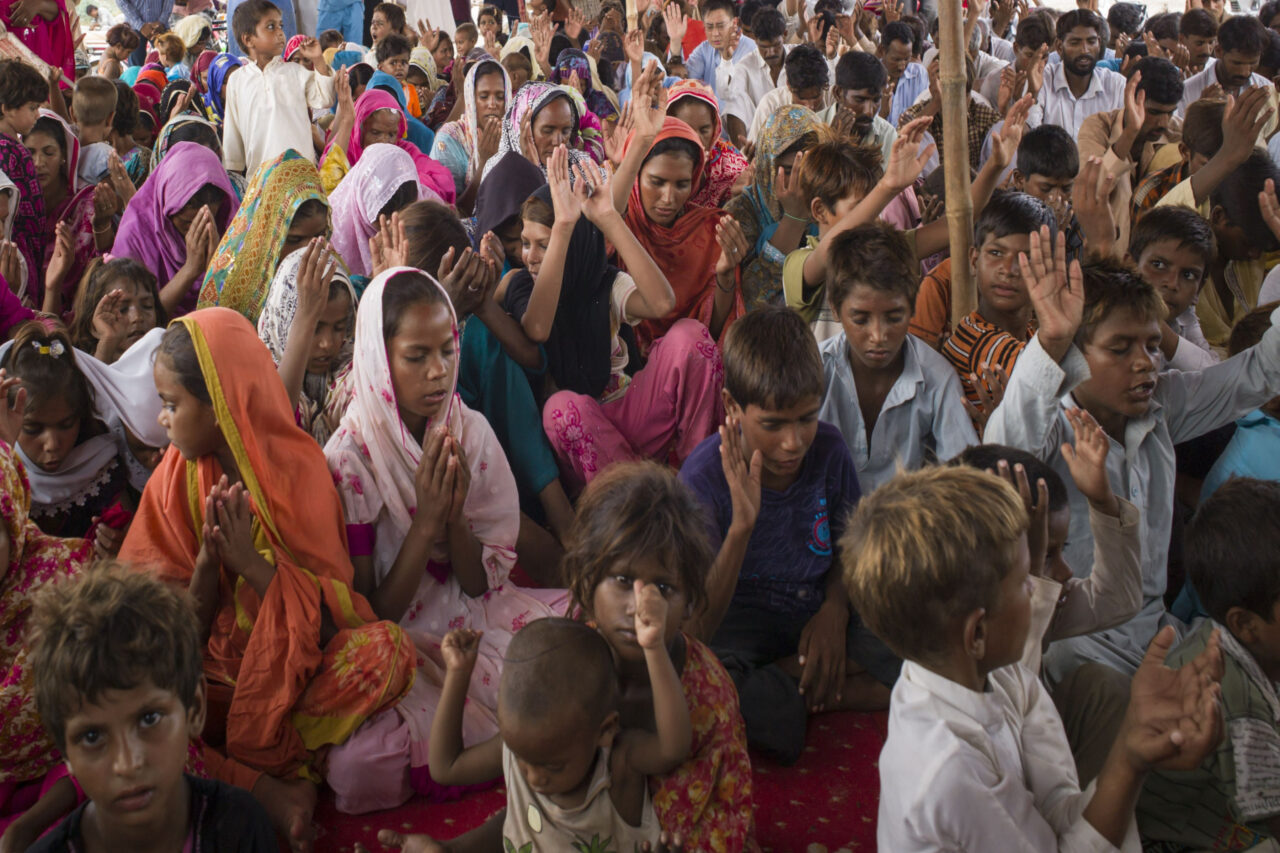 He believes his international calling is to Islamic majority nations in the Middle East, Africa and Asia.

He says there’s a hunger for the Gospel in those countries where he claims to have seen more than a million people receive Jesus as their Lord and Saviour during his crusades.

Charisma News reports his most recent event took place in a field at Dijkot near Pakistan’s third biggest biggest city of Faisalabad.

The evangelist claims 76,000 people made decisions for Christ in 40-degree heat.

“There is such a hunger in the people. I truly believe we’re in the middle of the greatest harvest this world has ever seen. Church attendance may be down in some countries, but the churches are being filled and planted by the masses in Pakistan.”

Chris Mikkelson wrote on his own website immediately after the crusade that he believed the turnout was in the hundreds of thousands.

“After preaching the gospel, I prayed for the sick and Jesus did some amazing miracles. As soon as I started praying, I could hear shrieking all over the field as many demon possessed people started getting set free.”

“It looked from the stage as though over 80% of the crowd stood to their feet when I made the call for salvation. There were even people on the road nearby who received Christ tonight, even though they couldn’t get onto the field.”

“People just kept coming all night long! Even as I was preaching at 10 pm, people were still coming onto the field.”

“The location we picked for the crusade was also very close to a radical training centre for the local religion. Our loud speakers could easily be heard there and when we left, we saw many from that centre standing in the road listening to the meeting. Praise God! Heaven only knows what impact this crusade has made in some of their lives.”

Chris Mikkelson says he and his team will head back to Pakistan next month and again in November for major crusades where he’s expecting thousands more salvations in a country that he says is starving for a move of God.