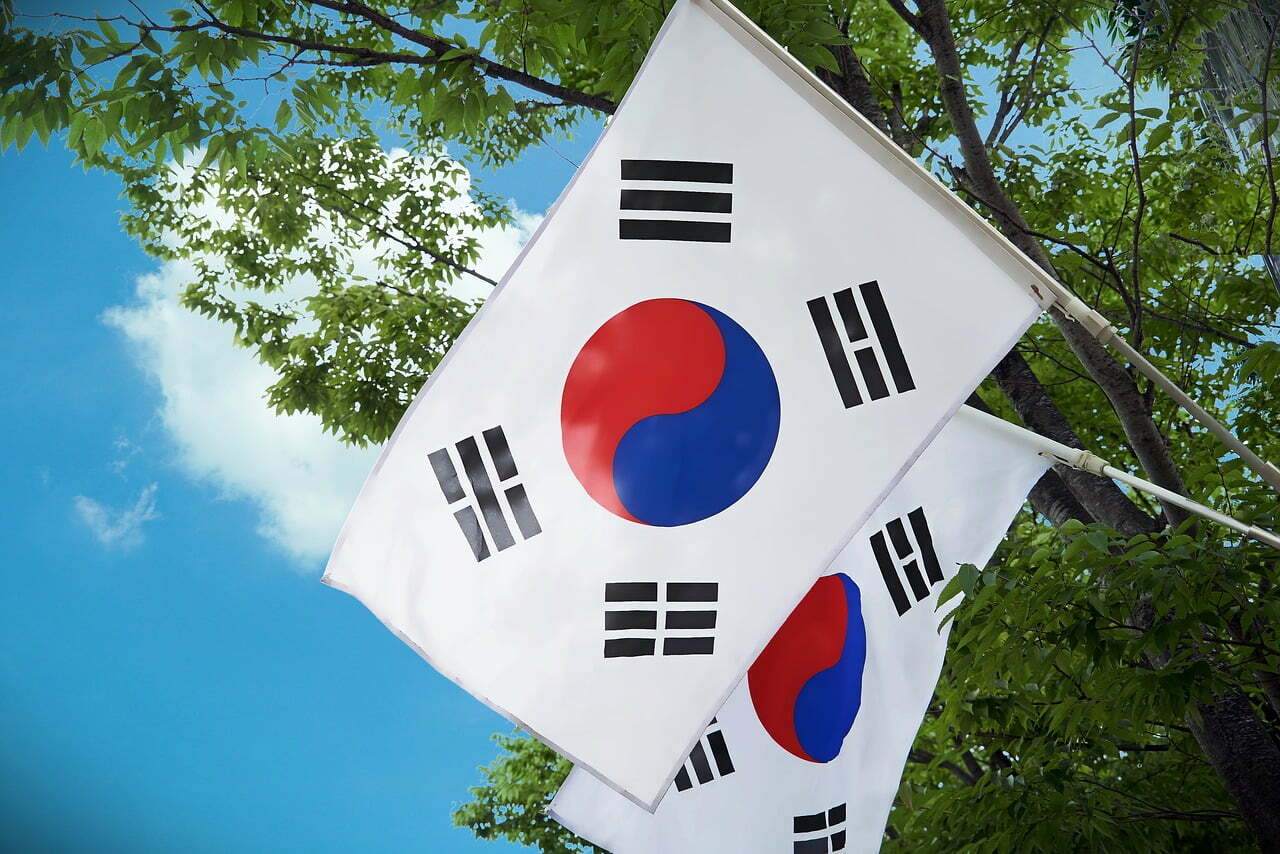 A pastor is awaiting charges in South Korea for launching Bible balloons into North Korea.

South Korean police have recommended Pastor Eric Foley from Voice of the Martyrs be charged on three counts.

Pastor Foley has told Mission Network News, one charge is related to the violation of an inter-Korean exchange law.

The law stipulates that anything being sold to North Korea needs to be approved by the government.

He says the third charge is one related to the use of high-pressure gas.

Believers are being asked to pray for Pastor Foley’s team, and the people of Korea.