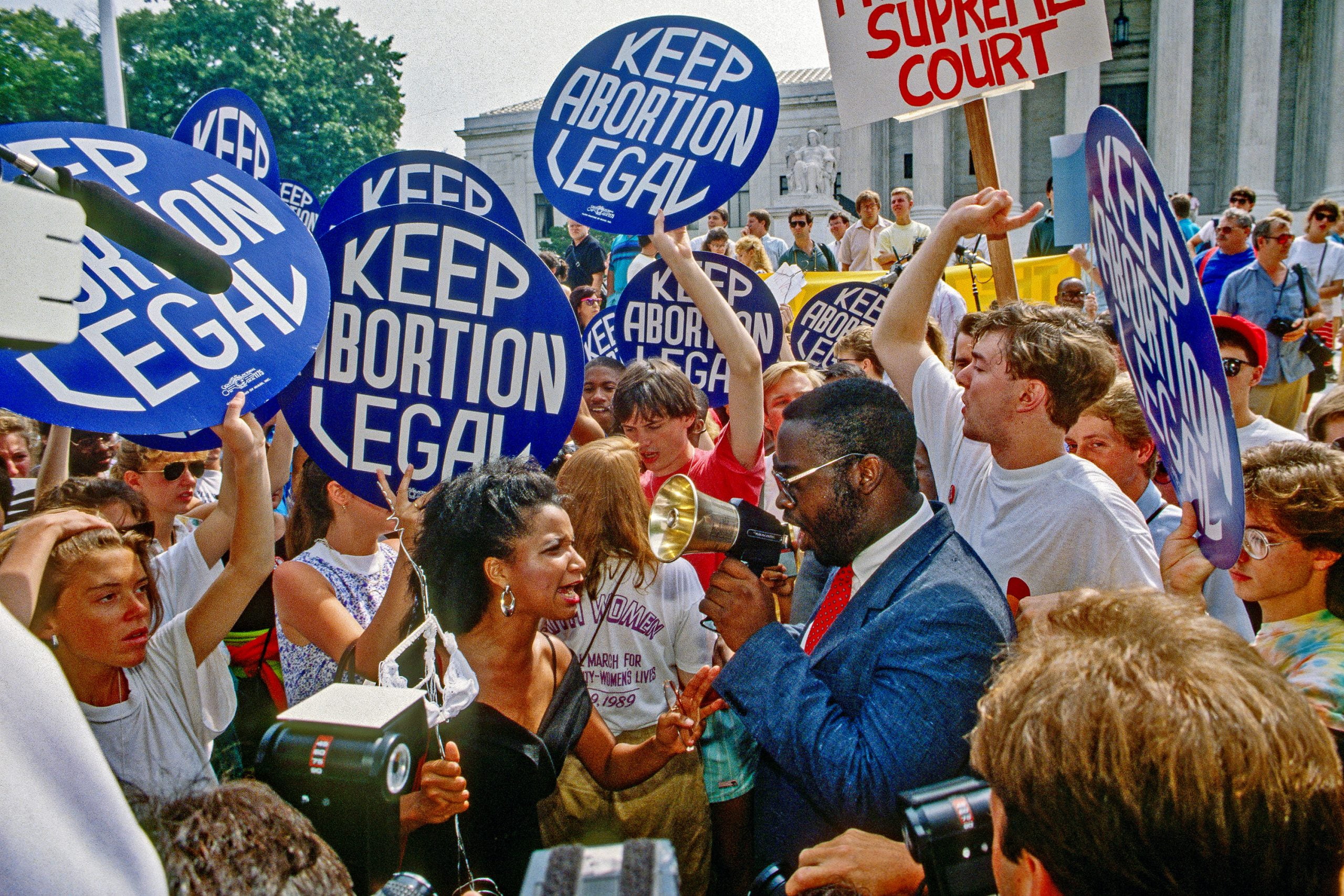 Pro-life leaders and lawmakers are calling on the US Department of Justice to investigate a wave of fire-bombings and vandalism targeting churches and pregnancy centres as a radical abortion activist group declares ‘open season’ on pro-lifers.

The group called ‘Jane’s Revenge’ has claimed responsibility for multiple recent acts of vandalism and arson in nine US states and is now threatening to escalate its campaign of violence.

In its latest communique, it says “it will never stop, back down or retreat,” indicating that future attacks “would extend beyond acts that are as easily cleaned up as fire and graffiti.”

The Christian Post reports ‘Jane’s Revenge’ has called on other pro-choice activists to do the same.

A group of pro-life leaders has written to the US Attorney General urging prosecution of the attackers and protection against them.

They said: “the relative silence of the Biden administration endangers Americans even more.”

The targeting of pro-life pregnancy centres and churches follows the leaking of a US Supreme Court draft opinion that indicated the majority of conservative justices were about to overturn the landmark Roe versus Wade ruling that has made abortion legal in the US for the past 50-years.

The Department of Homeland Security warns of a potentially violent reaction when the Court announces its decision which could be within days.