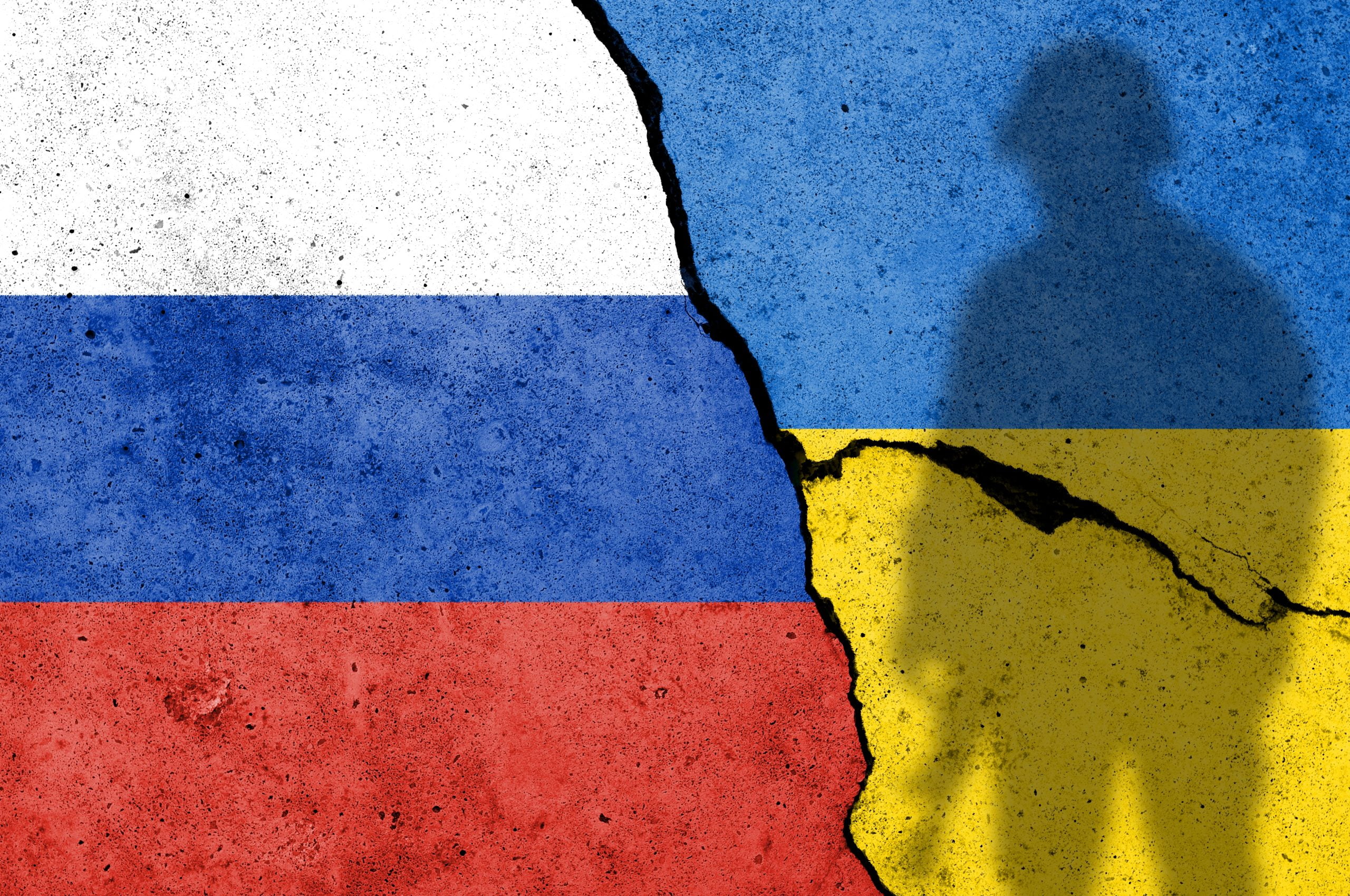 Global food and energy insecurity will be top of the agenda at the G20 Foreign Ministers’ Meeting in Indonesia.

Foreign Minister Penny Wong has travelled to Bali to meet her counterparts from 19 of the world’s largest economies.

The flow-on effects of Russia’s invasion of Ukraine will dominate talks, as much of the globe grapples with food and energy shortages.

It is not expected to be business as usual with representatives from both Russia and Ukraine in attendance.

Senator Wong says she is looking forward to a successful meeting, that sends a clear message to Moscow.

Key issues the G20 nations will discuss this year include, the architecture of global health; digitalisation of the global economy; and investment in transitioning to cleaner energy technology.

The meeting of foreign ministers is taking place over Thursday and Friday, and is part of a number of G20 events scheduled throughout the year – culminating with the Bali Summit in November, which will see a gathering of the heads of state.