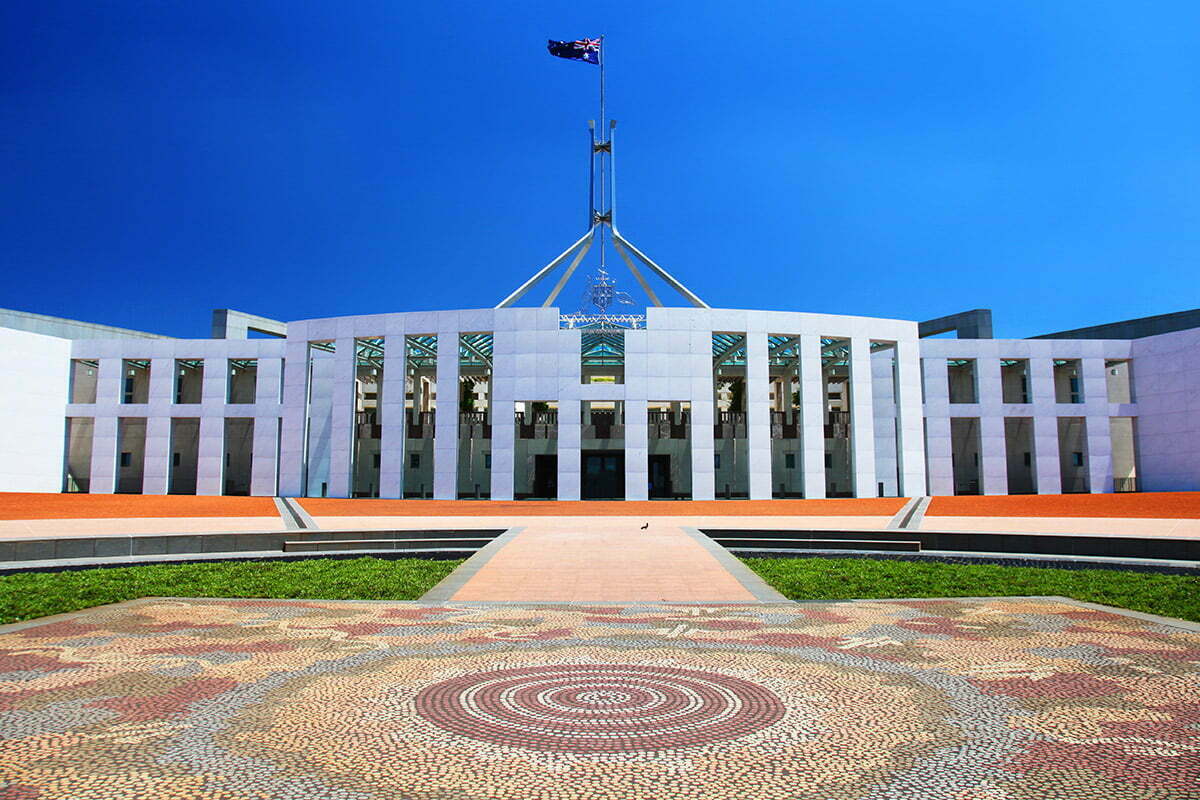 The National Prayer Breakfast will be held at Parliament House, Canberra on Monday (November 28).

The keynote speaker will be Peter Gibbs, a Gamillaroi man from outback New South Wales.

He founded a program that trains Aboriginal people for a career in the police force.

It was inspired by the death of his sister Fiona while in police custody in his hometown of Brewarrina.

The tragedy prompted Peter to commit to lead his Aboriginal people and prevent more deaths in custody.

He knew he needed God in his life because he had seen Him in the lives of his grandmother and his Uncle and Aunty.

So he started attending their church and eventually gave his life to the Lord and forgave the police over what happened to Fiona.

That set him free to focus on helping his people, to campaign to prevent more Aboriginal deaths in custody, and to follow Christ.

Many Aboriginal people are now in the NSW police force because of Peter Gibbs.

He told Vision Radio he plans a powerful message for First Nations people and our political leaders at the Prayer Breakfast:

“My simple message is that God alone will bring reconciliation to our people. God is the answer for all of our lives. And I pray every day for our political leaders, because I think the challenges are there before them so that they must not lock God out of their decision making.”

“It’s so important for Christian leadership at this time of instability in our country and certainly in our little communities where there is such violence and the separation of families and the incarceration rates of our families. It is worse now than it’s ever been in history. So I know that the answer is only God alone and to not lock Christianity out. That’s something that I’ll be challenging our leaders with at the Prayer Breakfast.”

Peter received a standing ovation when he spoke at the Sydney Prayer Breakfast earlier this year.

“It’s a source of pride and joy for the Greek Orthodox to have this jewel box built here on Ground...
News

“The Respect for Marriage Act lets radical activists harass faith-based institutions in court because of their...
News

Refusal likened to that of restaurants which banned African Americans 70 years ago.
News

“Hay supplies are running out and stranded animals are drowning and starving. Crops are rotting in the...
×