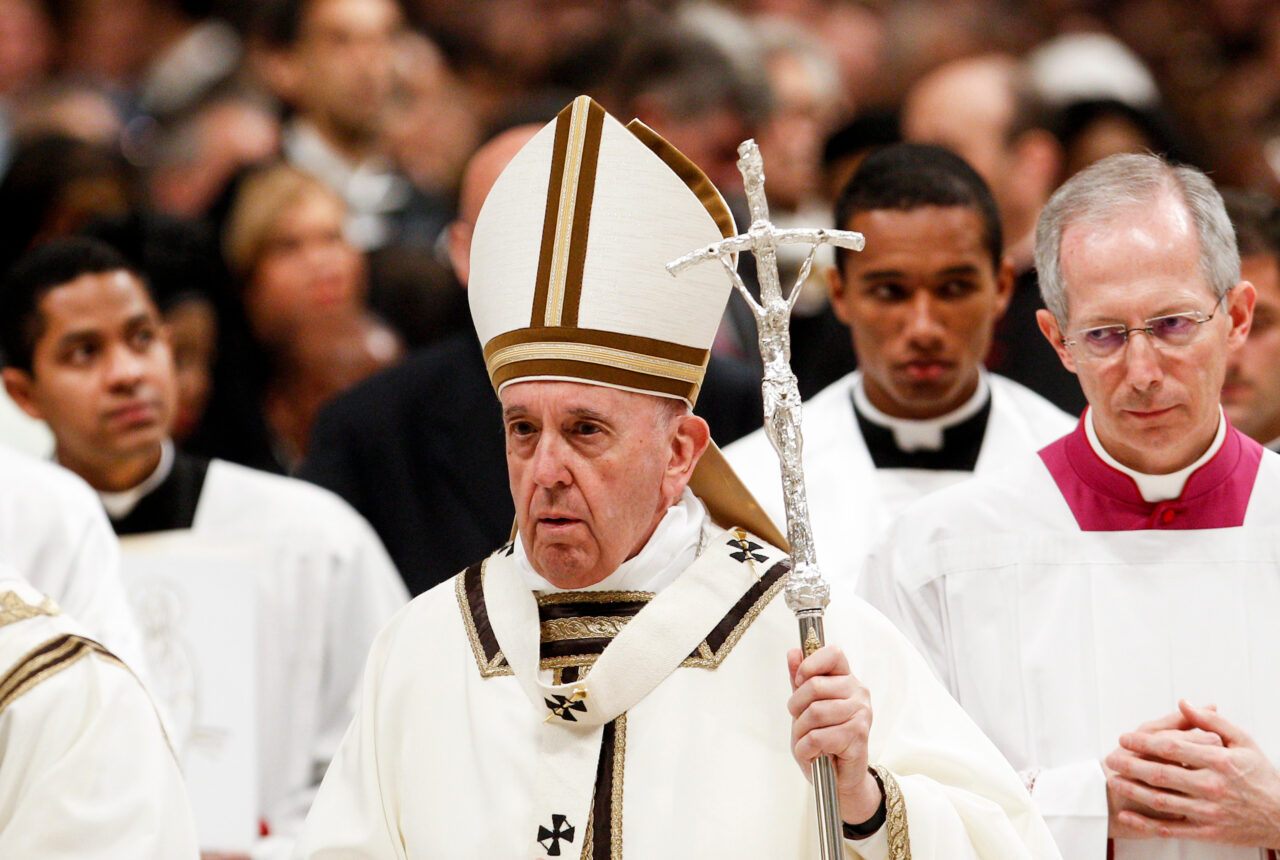 Pope Francis says he will consider retiring if he discerns that it’s God’s will.

But the 85-year-old has pledged to cut back on his punishing international travel schedule.

On his return home from a trip to Canada, he clarified that he wasn’t actively thinking of retiring, but that he was just open to it.

As a Jesuit, Francis says he will rely on “discernment.”

The pontiff has been suffering from knee pain and sometimes uses a wheelchair, but there are no plans for knee surgery, partly because he reacts adversely to anesthesia.

Pope Francis said he would still make efforts to travel so that he could be close to people “because I think it is a way of service.”

He added that he would like to go to Ukraine and is planning a trip to Kazakhstan next month to attend the Congress of Leaders of World and Traditional Religions.

He was hoping to meet the head of the Russian Orthodox Church, Patriarch Kirill, at that event to discuss the Ukraine situation.

Francis had been on a “penitential pilgrimage” to Canada to apologise to the country’s indigenous communities for historic abuses at Catholic residential schools.