Pro-Christian Hungary At War With EU 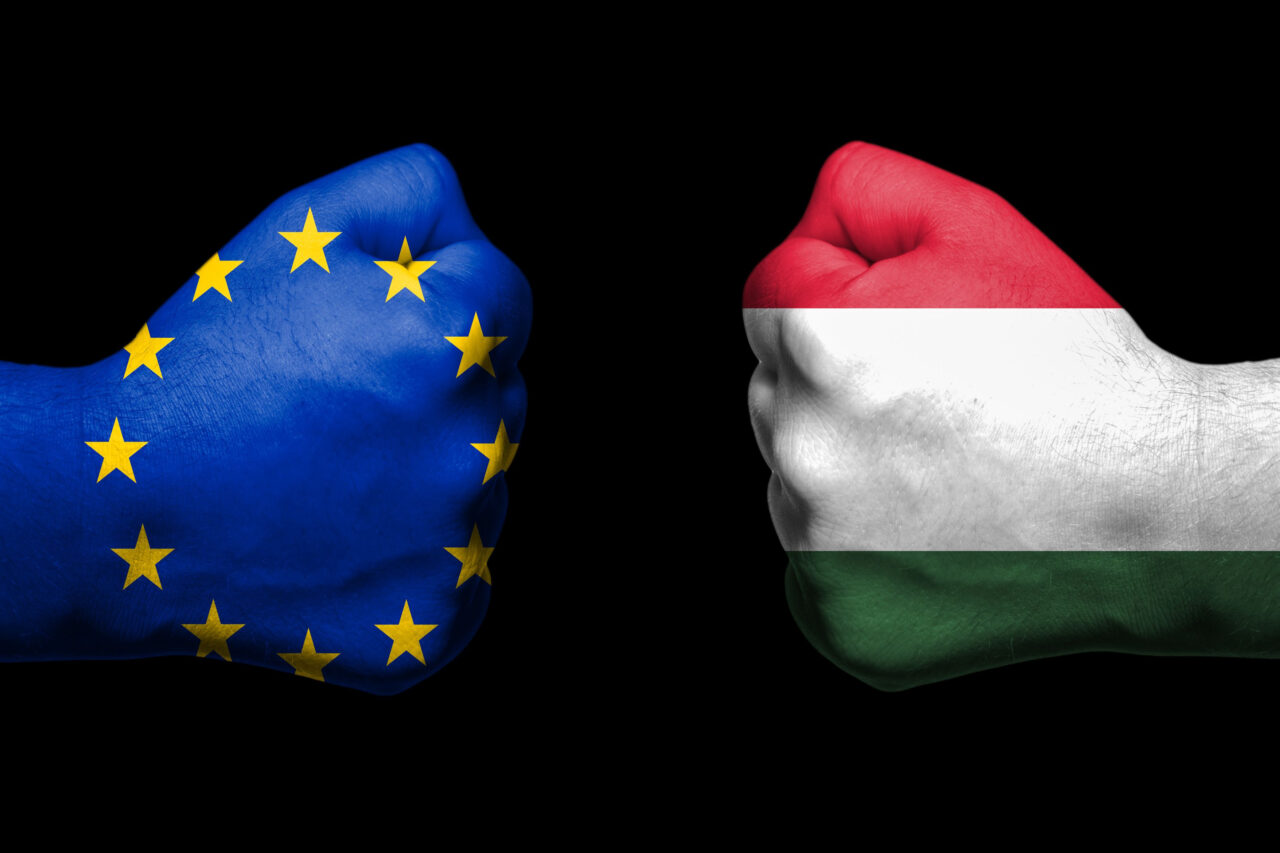 There’s been an escalation in the ideological war between the European Union and the pro-Christian Hungarian  government which for a decade has been a thorn in the side of the EU over its policies on abortion, sexuality and gender.

The European Commission is taking Hungary to the EU’s highest court, the European Court of Justice, over a law that prohibits the sharing of content on homosexuality or gender transition to children under 18 in school sex education programs, films or advertisements.

The Commission’s concern is that if Hungary’s laws are not challenged, other EU states may follow its lead on conservative policies.

It’s the first time the EU has taken a member state to court over LGBT rights.

Last year, the Commission launched official infringement procedures against Hungary and blocked the release of post-COVID economic recovery funds to Hungary for not respecting EU law.

But the government of Prime Minister Viktor Orban still refuses to withdraw its contentious law.

The EU executive also has concerns about potential corruption, the independence of the judiciary and the media and the role of non-governmental organisations.

Reuters reports it’s planning to ask member nations to suspend some of the funds allocated to Hungary in its budget.

The Commission believes EU money is at risk in Hungary because of what it says is corruption, which can take the form of tenders for EU funded projects in which only one bidder, usually linked to the ruling party, takes part.

Prime Minister Orban who has dominated Hungarian politics for more than a decade has been battling Brussels on a range of other issues.

They include claims EU sanctions against Russia have failed, so he’s secured an exemption for Hungary to receive energy supplies from Russia while making foreign-registered vehicles pay more for petrol in his country.

His right-wing populist Fidesz Party dominates Hungary’s parliament which has voted to abolish the European Parliament as an elected body.

It wants it replaced by a system where the national legislatures of the 27 member states appoint the MEPs.

Mr Orban is expected to present the proposal to EU leaders in the coming months, despite most looking certain to reject it.

The EU along with the US and multiple Jewish groups have recently condemned Mr Orban for allegedly saying he didn’t want Hungary to be a “mixed-race” country.

He claims his speech was ‘misinterpreted’ and insists he’s not racist in any way.