New Worry For US Christian Doctors 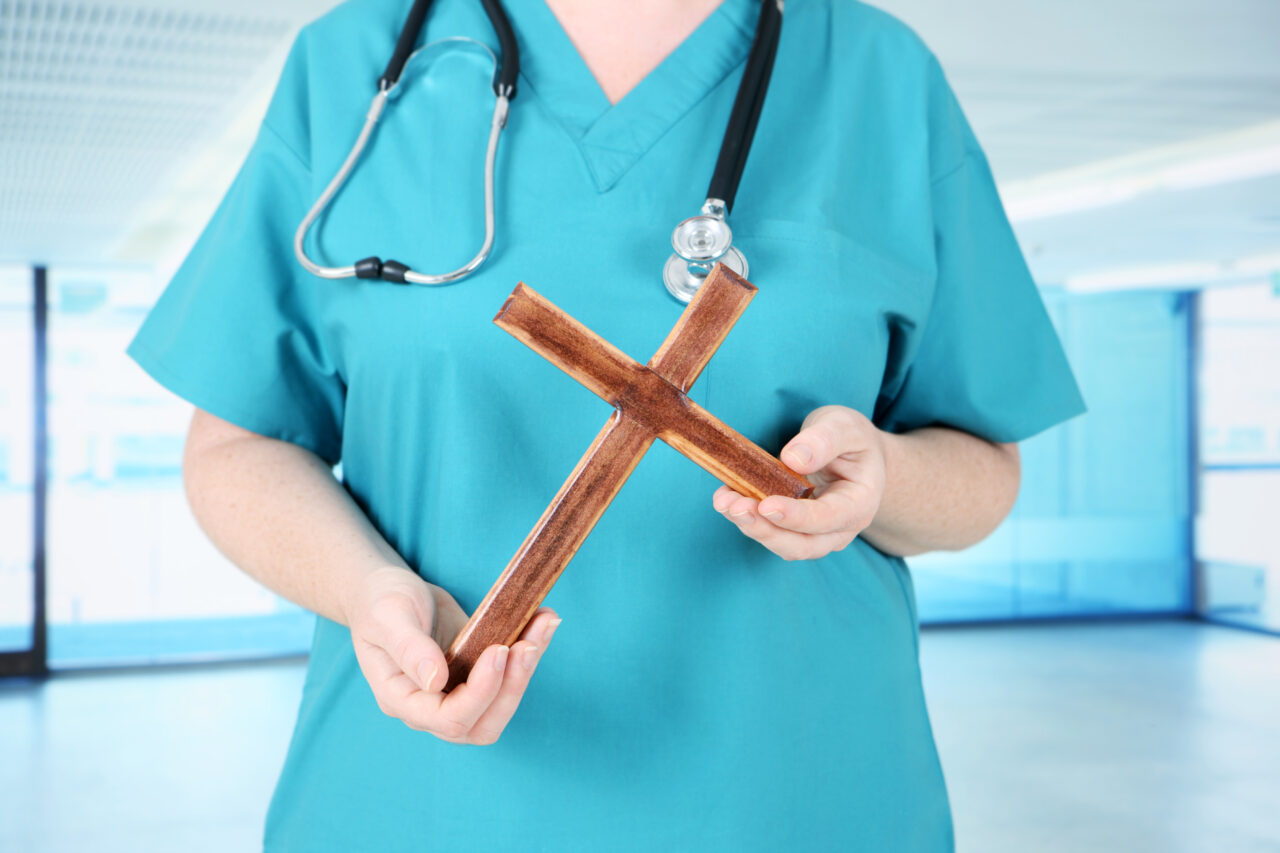 The US government is proposing a new rule that could force Christian doctors and hospitals to perform abortions or gender transition procedures.

The Biden administration aims to amend the Affordable Care Act which prohibits discrimination on the basis of ‘ethnicity, gender, age and disability’.

It plans to add ‘sexual orientation, gender identity and pregnancy’ to that list.

Christian Headlines reports it would reverse President Trump’s pro-life policies that also referenced “male or female as determined by biology.”

Religious liberty advocate Alliance Defending Freedom said doctors should never be forced to perform a procedure that goes against their conscience or religious beliefs.

Three states have introduced their own laws to protect Christian doctors, but it’s unclear whether they would override the proposed federal law.