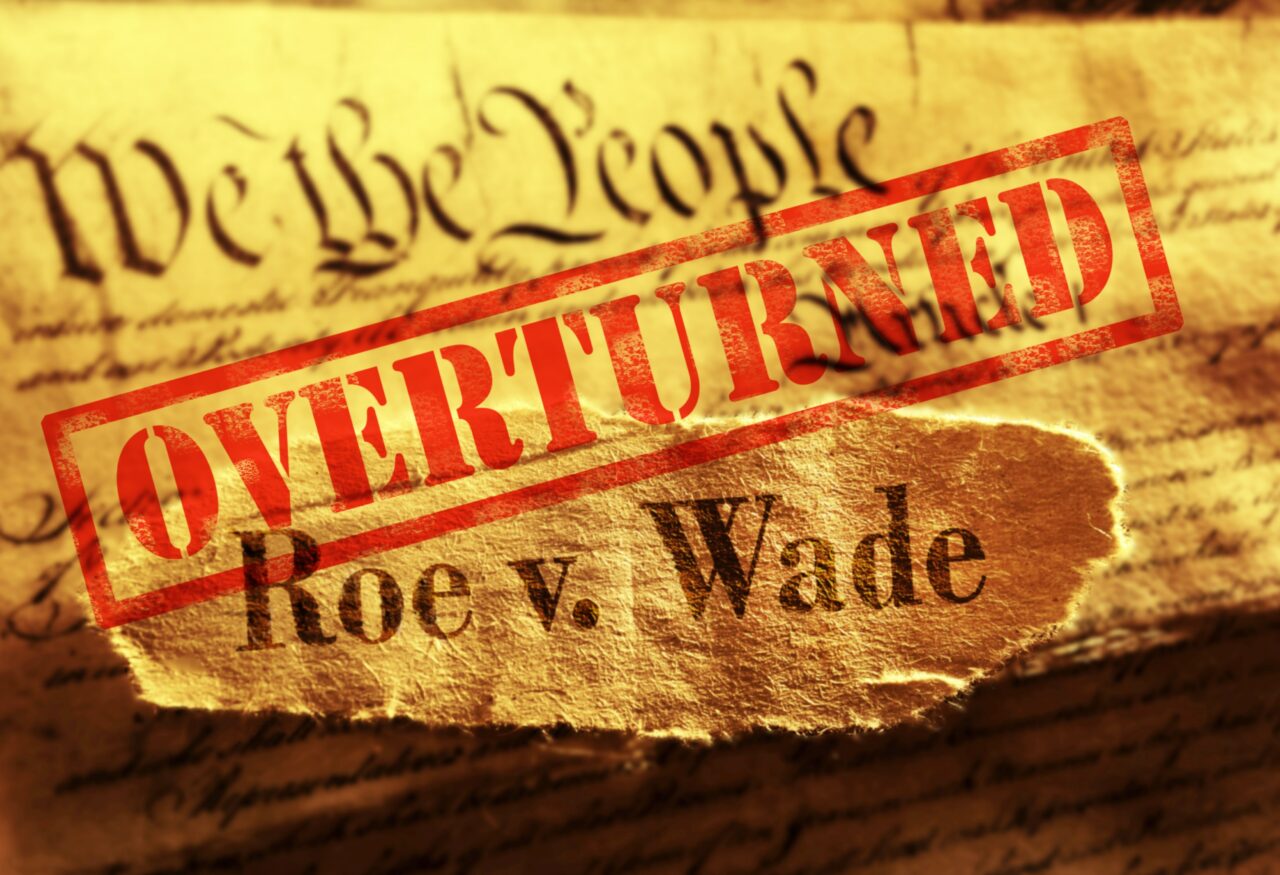 More than a month after the US Supreme Court’s historic decision to overturn the Roe v Wade precedent on legalising abortion, almost daily protests continue outside the homes of the six conservative justices.

A poll by the Judicial Crisis Network shows a majority of American voters don’t approve of the protests and want the federal government to ban them.

The US Justice Department initially helped the justices get around-the-clock security, but has done nothing to stop the demonstrations in leafy suburban streets.

The governors of Virginia and Maryland where the justices live, say it’s a federal responsibility.

Lawyers say there’s a federal statute designed to protect not just judges and justices, but also prosecutors and witnesses in federal court and in federal trials, but there’s no sign of it being enforced.