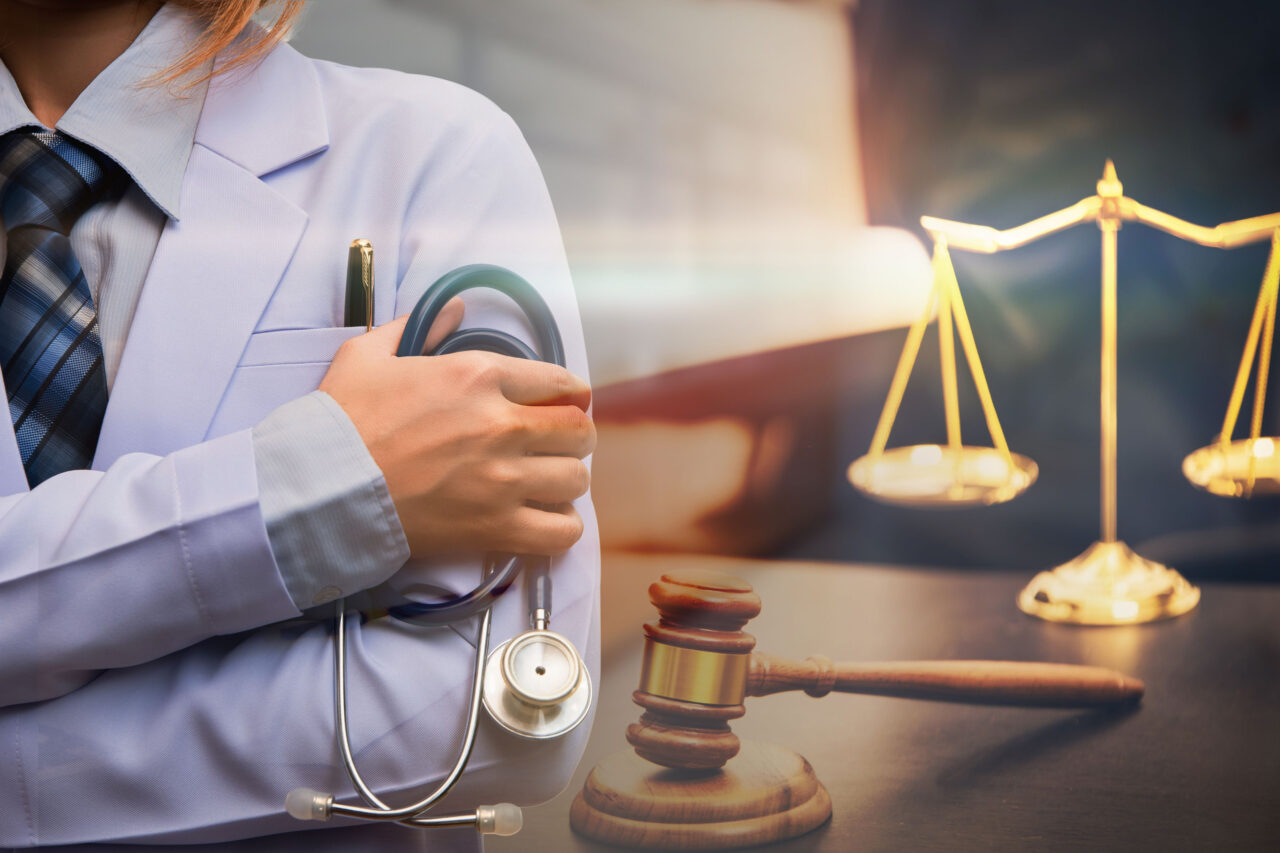 Britain’s Tavistock gender clinic is facing a massive class action in what lawyers are labelling “one of the largest medical negligence scandals of all time.”

They say gender dysphoria patients who underwent treatment as children have been left with irreverisble, life-changing consequences.

The world-leading clinic was forced to shut its doors this month after a review raised concerns that young ­patients were being referred down a “gender affirming” path too quickly and there was insufficient evidence about the long-term impacts of puberty blockers.

At least 1,000 former clients are expected to join the class action.

The Australian Christian Lobby (ACL) is urging the Federal government to launch an immediate investigation into Australian gender clinics.

ACL National Director of Politics Wendy Francis states the model which “has been soundly discredited by overseas and Australian medical experts such as the Australian National Association of Practising Psychiatrists, is currently being proposed as mandatory treatment in Tasmania.”

She told Vision Radio the UK class action is a warning to all Australian clinics and governments.

“As soon as you start talking about lawsuits, that is a worrying thing for the government. We’re really hoping that we can try and push the government, particularly the Tasmanian government, but the federal government as well, to conduct an inquiry before they end up in exactly the same place. I already think that in ten years time, there will be lawsuits in Australia,” she said.

ACL Tasmanian Director Christopher Brohier claims: “The affirmation model of treating gender confused children is a shipwreck. Experts warn that puberty blockers can have dangerous side-effects and the long-term impacts remain unknown. Concerns which have been silenced for years are being proven correct.”

He adds that: “Sadly many who are commenting on this issue are doing so without knowledge of, or regard to, the international move away from mandating gender affirmation therapy. ”

The Australian reports state health ministers are resisting calls for an independent review as the peak body for general practitioners says the nation’s transgender health centres are overwhelmed by long waiting lists.

Tasmanian Liberal Senator Claire Chandler says: “State governments need to stop taking this activist position ignoring that there is a problem, and instead have a serious conversation about why we are seeing this number of kids with gender dysphoria.”

Federal Health Minister Mark Butler has so far refused to comment on calls for a review.