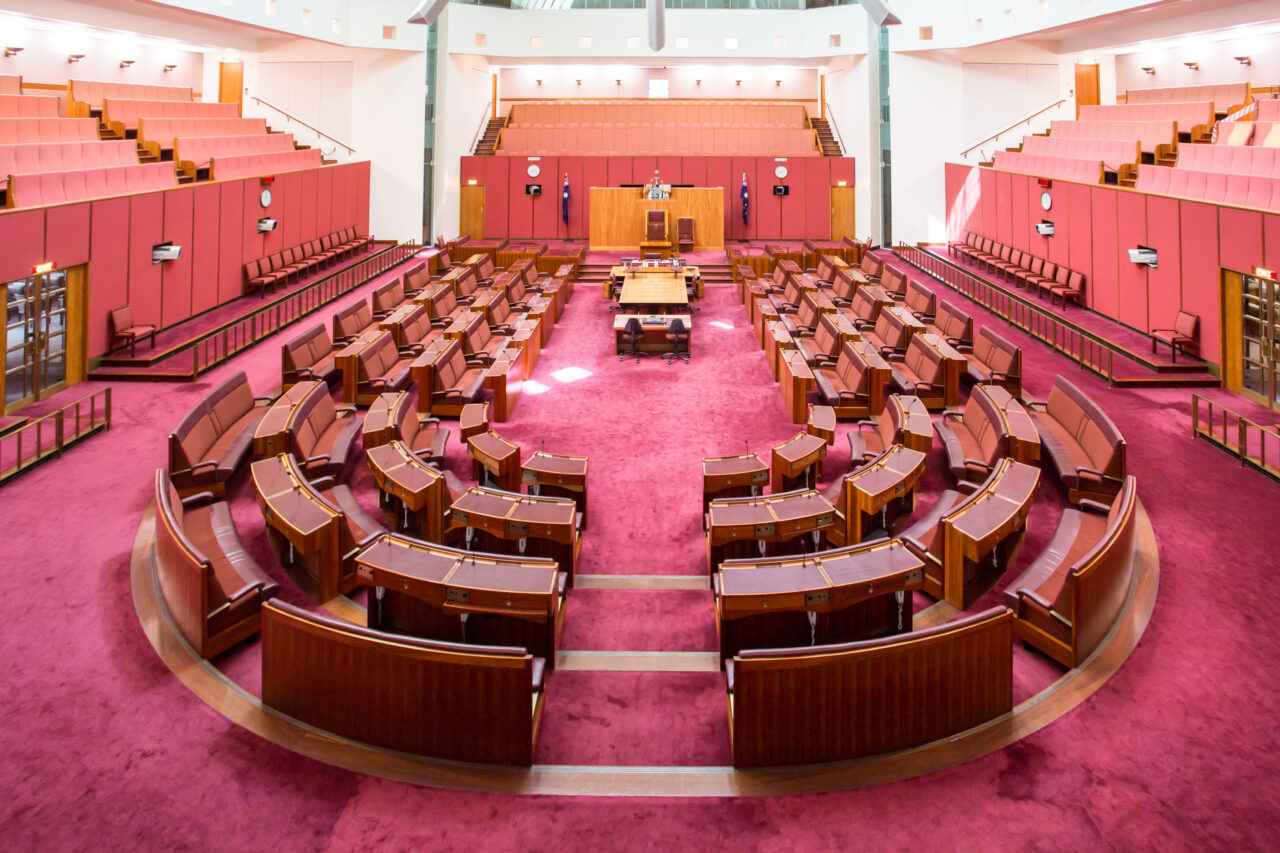 The President of the Australian Senate wants to abolish the traditional reading of the Lord’s Prayer at the start of each session.

Atheist Sue Lines told The Australian that if politicians are genuine about applauding the diversity of the Parliament, they should not open their working day with a Christian prayer.

Senator Lines plans to raise the issue with the Senate Standing Committee On Procedure, while conceding she cannot decree such a move.

House of Representatives Speaker Milton Dick has no plans to scrap the Lord’s Prayer in the Lower House.

Mr. Dick hails from the Anglican faith and has spoken at the parliamentary prayer breakfast.

The Australian reports he is a known supporter of ­religious communities in his Brisbane electorate of Oxley.

Even some non-Christian MPs, political journalists and social commentators support the prayer because it’s part of the Christian tradition of parliament.

Senators and members are not required to be present or participate in the reading.

Previous attempts to remove the Lord’s Prayer from parliament have failed.