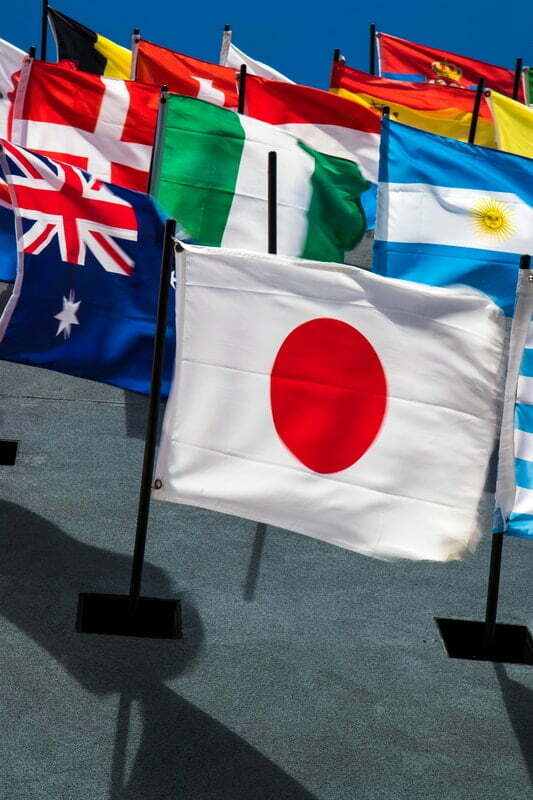 Scott Morrison says he is reassured by the support from Australia’s Quad partners, with the world being a “very fragile, fragmented and contested” place.

The prime minister is meeting with the foreign ministers of the US, India and Japan for landmark security talks in Melbourne on Friday.

Mr Morrison says the four nations will work together to counter the coercion and the pressure that Australia has been placed under.

“Each of us stand for a world order that favours freedom and particularly here in a free and open Indo-Pacific,” he said.

“The things we discuss today are principally how we’ll continue to always stand up for our values that unites us most. In doing so we stand up to those who would seek to coerce us.”

Mr Morrison says the three foreign ministers, alongside Australian Foreign Minister Marise Payne, will also discuss a shared vision for a strong economy, regional security and stability, and opportunities for more engagement in the region.

Russian aggression and its “no limits” pact with China will also be front and centre during the security talks as Senator Payne continues to call for Ukraine’s territorial integrity to be respected.