A Life Of Devotion To God 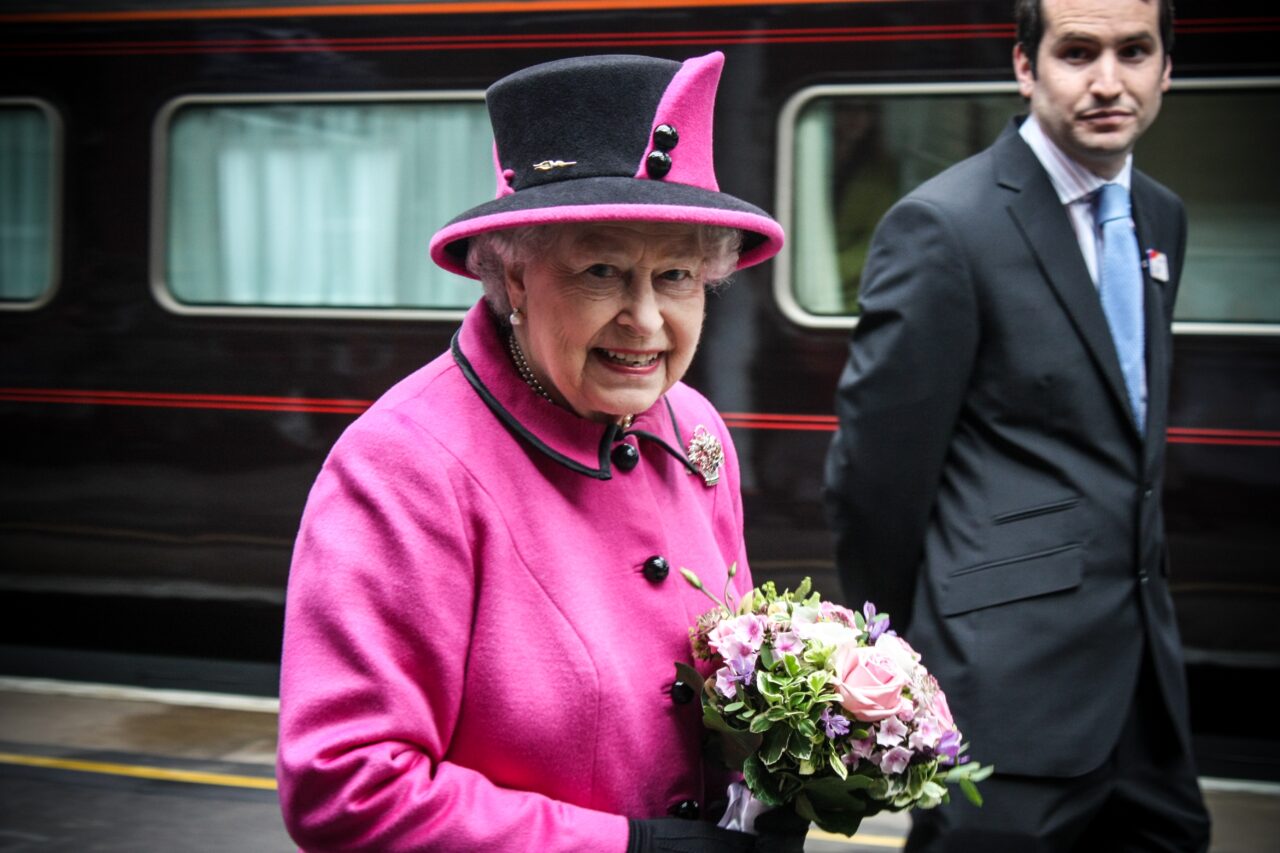 Queen Elizabeth II was a devout Christian throughout her life.

Her Majesty would share how God gave her strength and courage and Jesus was her inspiration.

When she was 13-years-old, Princess Elizabeth wrote a Christian poem for her father which she later quoted in a public speech.

On her 21st birthday, she dedicated her life to her people and asked for prayer.

In her Christmas address of 1957, the young Queen alluded to dark forces trying to undermine religion and morality and the courage needed to stop them.

She read from Pilgrim’s Progress, John Bunyan’s symbolic vision of a good man’s pilgrimage through life.

Following the birth of her first grandchild Peter Phillips, the Queen openly expressed her hope that all her family would follow Jesus.

She said she’d like nothing more than for her grandchildren to hold dear His ideals.

In 2002, she spoke publicly about her faith.

“I know just how much I rely on my faith to guide me through the good times and the bad.”

In her Christmas message of 2012, she told how “God sent His Son to serve, not be served. And in doing so restored love and service in the centre of our lives in the person of Jesus Christ.”

Her 2014 message shared the Gospel.

Queen Elizabeth told how: “For me, the life of Jesus Christ, the Prince of Peace, is an inspiration and an anchor in my life, a role model of reconciliation and forgiveness.”

To celebrate her 90th birthday, she wrote the foreword to a commemorative book titled The Servant Queen and the King She Serves.

She noted how grateful she is for God and the public for praying for her.

“I have been, and remain, very grateful to you for your prayers and to God for His steadfast love.”

“I have indeed seen his faithfulness.”

Co-author, Catherine Butcher from Christian charity HOPE told Premier Christian News: “She’s very clear about her faith. She’s very affirming of other faiths, but she’s quite clear that she is a Christian.”

“To have a monarch who talks openly about Jesus in a very relaxed and natural way, we find that a huge encouragement and hope that Christians across the country will take a leaf out of The Queen’s book and learn to talk about Jesus in a natural way with friends, relatives and colleagues, so people can discover more about what it means to be a follower of Jesus.”