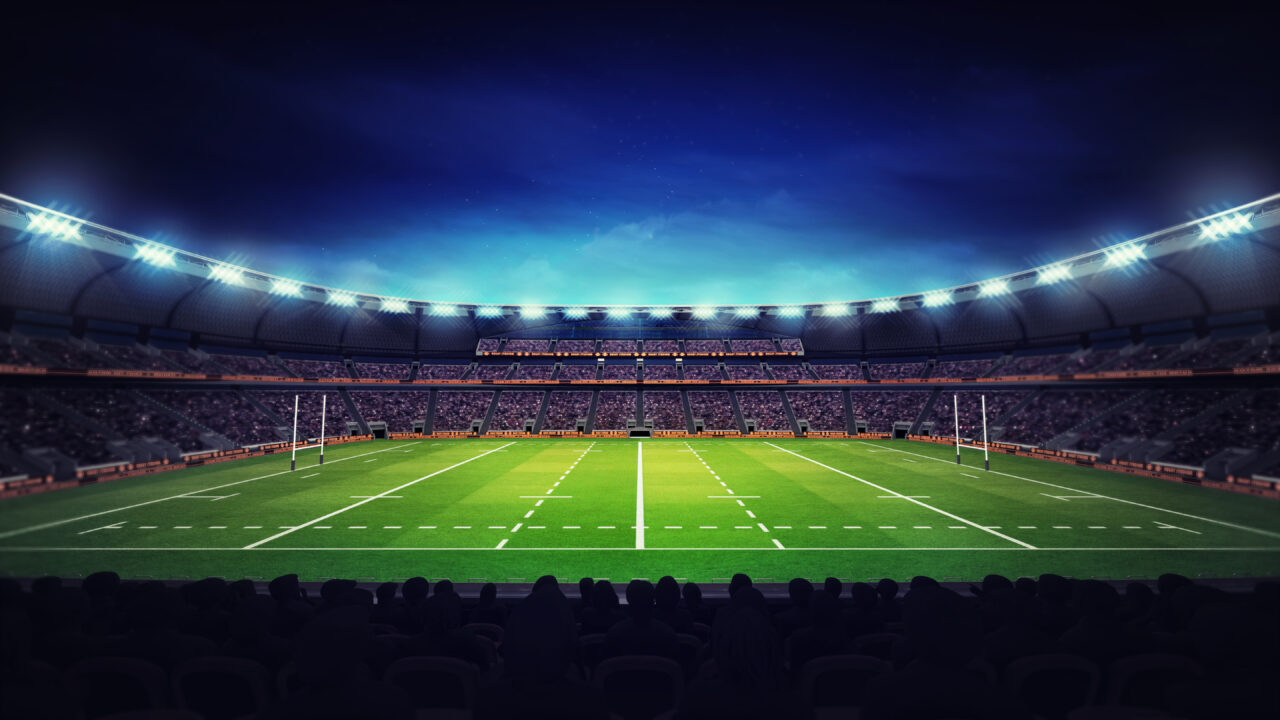 A depleted Queensland side has won rugby league’s most prized crown in a drama-packed decider to the 2022 State of Origin series.

Three players were out of the game with concussion inside the first three minutes, while Matt Burton and Dane Gagai were sin-binned for a fight that triggered an all-in brawl at the start of the second-half.

Somehow the Maroons, down to a two-man bench, but playing in front of 52,385 parochial fans, overcame a 12-10 halftime deficit to clinch a ninth win from the last 10 Origin deciders.

Coach Billy Slater like many others considered it one of the greatest Origin games of all time.

“It was courageous … that’s as good a Queensland victory as I’ve ever seen. I don’t think I’ve been any prouder of a team I’ve been involved in.”

With the game still in the balance, Ben Hunt grabbed a Nathan Cleary chip kick and ran 70 metres to score the match-sealer  at Brisbane’s Suncorp Stadium.

Queensland prop Pat Carrigan, who played the first two games off the bench, was named player of the series while debutant five-eighth Tom Dearden stepped up in the absence of the covid-stricken Cameron Munster, and fullback Kalyn Ponga put on the performance of his life.

The Maroons spine dominated field position and went ahead through a Ponga try before Hunt iced the game and the series.

Earlier, a late Kurt Capewell try, off a trick-play short kick from Harry Grant, kept Queensland in the game as they entered entered the sheds at halftime, after the Blues made all the running in the first 40 minutes.

Selywn Cobbo followed him less than a minute later, the Queensland winger lying prone after some friendly fire in another tackle and leaving the ground in a neck brace.

Lindsay Collins completed the casualty trifecta and left Queensland with just two on the bench, the prop copping a stray Daniel Tupou elbow after he had rebounded out of a fierce Tom Gilbert tackle.

Dearden put on the game’s first try with a short ball for Valentine Holmes before the Blues hit back with Nathan Cleary kicking for Jarome Luai to calmly plant the ball.

Debutant Jacob Saifiti then capped a superb half with a bullocking try of his own.

Blues fullback and captain James Tedesco was almost flawless, but he and coach Brad Fittler lamented a series of unforced errors – and praised a timely Ben Hunt 40-20, in copping the loss.

“We came up with some basic errors … it wasn’t anywhere near our best performance,” Fittler said.

“Queensland were really good without Cam Munster but the greatest Origin game?, I’d say no.”

Hunt said there was respect between the sides despite the animosity on the field.

“It’s passion and wanting to win. Origin is alive and well; the last five years has been chopping and changing. It’s amazing, good for our game.”