Religious Hospitals Could Be Ordered to Provide Abortions 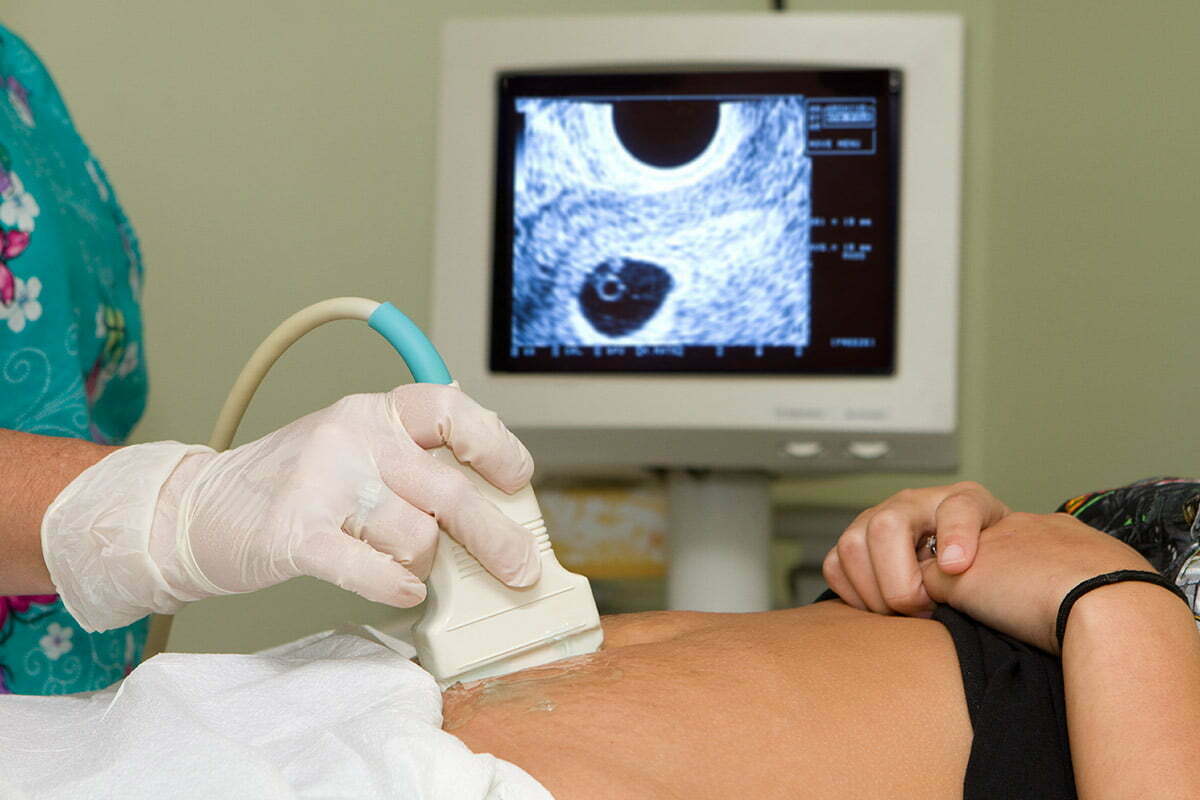 Publicly funded religious hospitals in Victoria would no longer be able to refuse to provide abortions, under new laws to be proposed, as state parliament resumes after the winter break.

If the legislation passes, it means religious-based hospitals that receive taxpayer funding would be legally obliged to provide advice and services for abortions and contraceptive treatment.

Ms Patten said, this legislation is targeted at denominational hospitals – like those in Werribee and Heidelberg operating under the Mercy Health banner – that refuse to carry out abortion procedures.

Catholic provider, Mercy Health’s mission statement can be found on their website.

It says: “Our mission – to bring God’s mercy to those in need – is our reason for being; why we exist.”

Regarding care for every stage of life, they say: “At the start of life, Mercy Health cares for mothers and babies from conception, through pregnancy and birth”.

“Mercy Palliative Care accompanies people of all ages who are diagnosed with incurable or terminal illness through inpatient and community-based palliative and end-of-life care.”

Ms Patten’s Bill – set to be introduced to Victorian parliament on Wednesday – follows a wave of attention focused on abortion issues since the US Supreme Court’s overturning of Roe v Wade.