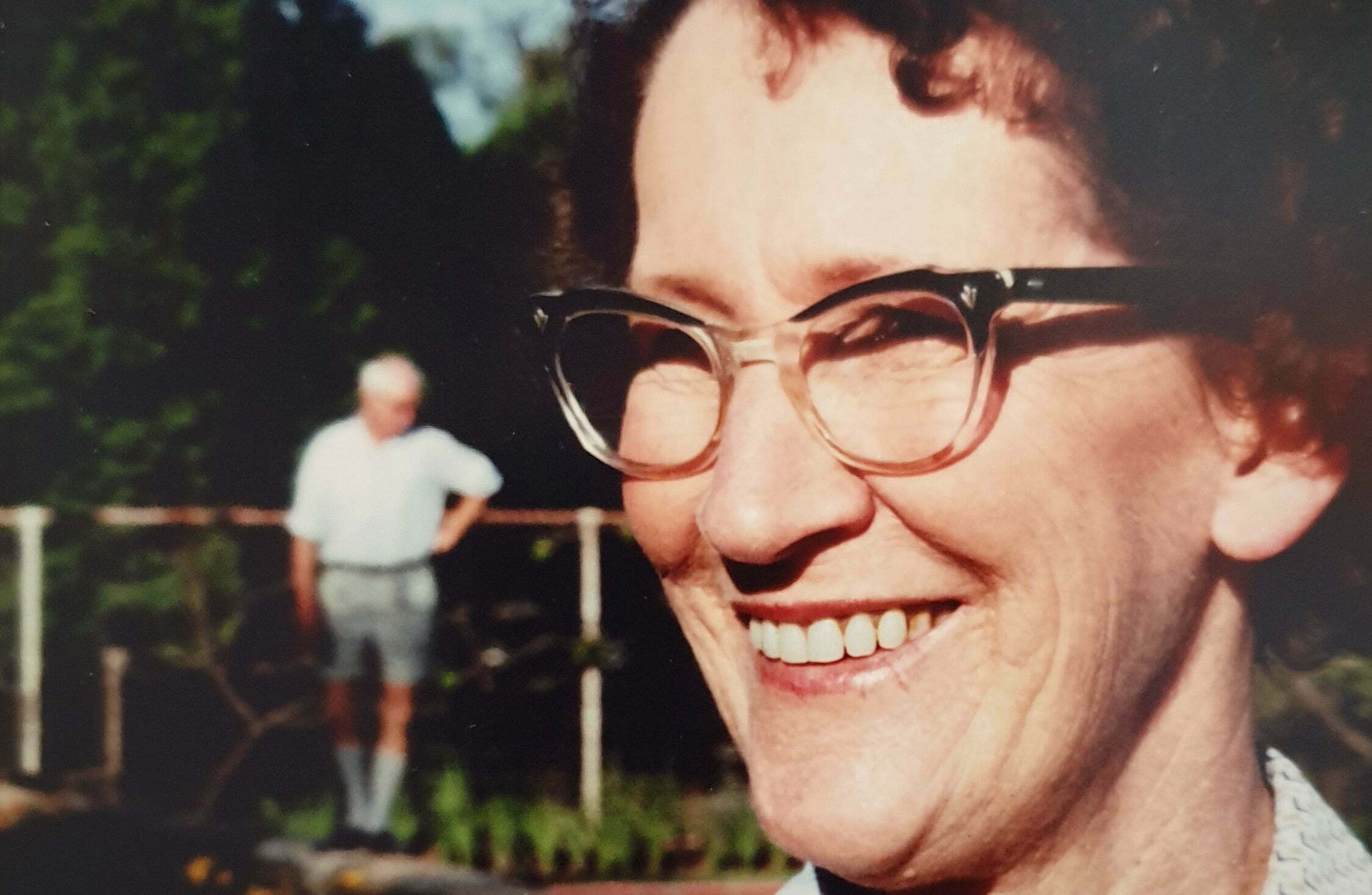 Christians around the country are paying tribute to Queensland morals crusader Rona Joyner who has passed away at the age of 99.

Her family says her desire to live an authentic Christian life led her to search for Truth, to defend it and to proclaim it.

During the 1970s and 1980s she campaigned against sex education in schools and pornography through her organisations CARE (Committee Against Regressive Education) and STOP (Society To Outlaw Pornography).

Mrs Joyner was the driving force behind the banning of around 50 books and magazines and two school curriculum packages.

She was decades ahead of her time in warning parents that “State control of education is anti-family and anti-God’.

She also opposed abortion, euthanasia and same sex marriage, but was a strong supporter of the monarchy.

Mrs Joyner was said to have been a great influence on ultra-conservative former Queensland premier Sir Joh Bjelke-Petersen and his government.

During the 1990s, she worked with a number of minor political parties including the Fred Nile group.

She stood as a Christian Independent in state and federal elections.

The Australian Christian Lobby’s National Director of Politics Wendy Francis says the nation has lost a significant warrior for good.

“Rona Joyner cared deeply for the welfare of our nation’s people and in particular, for women and children.”

“She will be missed, but her unwavering commitment to truth and life has inspired many others who will carry on her work.”

National Director of Family First Lyle Shelton says she was a courageous and persistent voice for life, marriage and family.

“As an activist and political aspirant she kept putting herself forward despite the odds. Her life is an example to the rest of us to never give up.”

Mrs Joyner was an Anglican who converted to Catholicism at the age of 83.

After a recent sudden downturn in her health she was put under palliative care.

Her family gave her a surprise 100th birthday party a week before her passing.