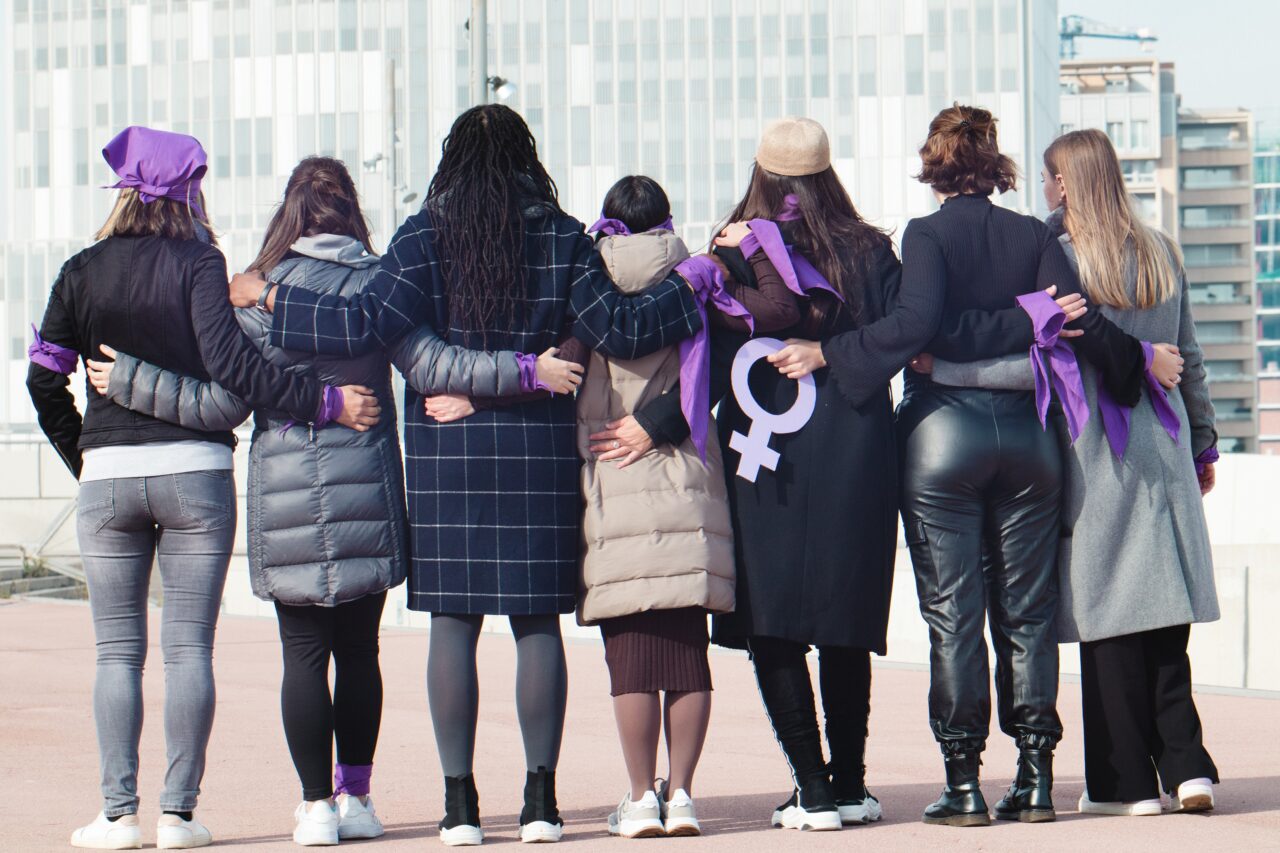 Ministers responsible for women and women’s safety will meet face-to-face for the first time under the new government on Friday to discuss abortion access, gender equality and policy priorities.

They’re expected to consider a national approach to abortion care and streamlining the relevant legislation to make the procedure more accessible and affordable in Australia.

National family planning organisation MSI Australia claims abortion access is inconsistent across the nation, particularly outside the major cities where private clinics are scarce and doctors can face stigma for providing the service.

However, Prime Minister Anthony Albanese says a proposal requiring public hospitals to provide abortion services will not be revived.

Mr Albanese says it’s up to the states to decide what services are offered.

The abortion issue has been revived following the US Supreme Court’s decision to overturn the right to universal access to abortion, sparking a wave of solidarity protests in Australia.

Today’s meeting will also discuss the national plan to end violence against women and children, as well as a commitment to establishing a national plan for First Nations women.

It will be hosted by Women’s Minister Katy Gallagher and Social Services Minister Amanda Rishworth in Adelaide.

Senator Gallagher says: “The Government is taking action to achieve gender equality, including through development of a National Strategy to Achieve Gender Equality.”

“Our vision is for Australia to be a world leader in gender equality, and I look forward to working with states and territories on this ambition.”

“Women’s safety is a high-order priority for me and the Government has committed to providing the focus and national leadership required to deliver change,” she said.

“One woman dies in Australia every nine days at the hands of their current or former partner. The National Plan will set out a strategy for the next decade with the aim of reducing that number.”

The meeting comes as the government announced that legislating paid domestic violence leave would be one of its first priorities when parliament resumes on Tuesday.

The proposed laws will allow any Australian worker to access 10 days of paid family and domestic violence leave.