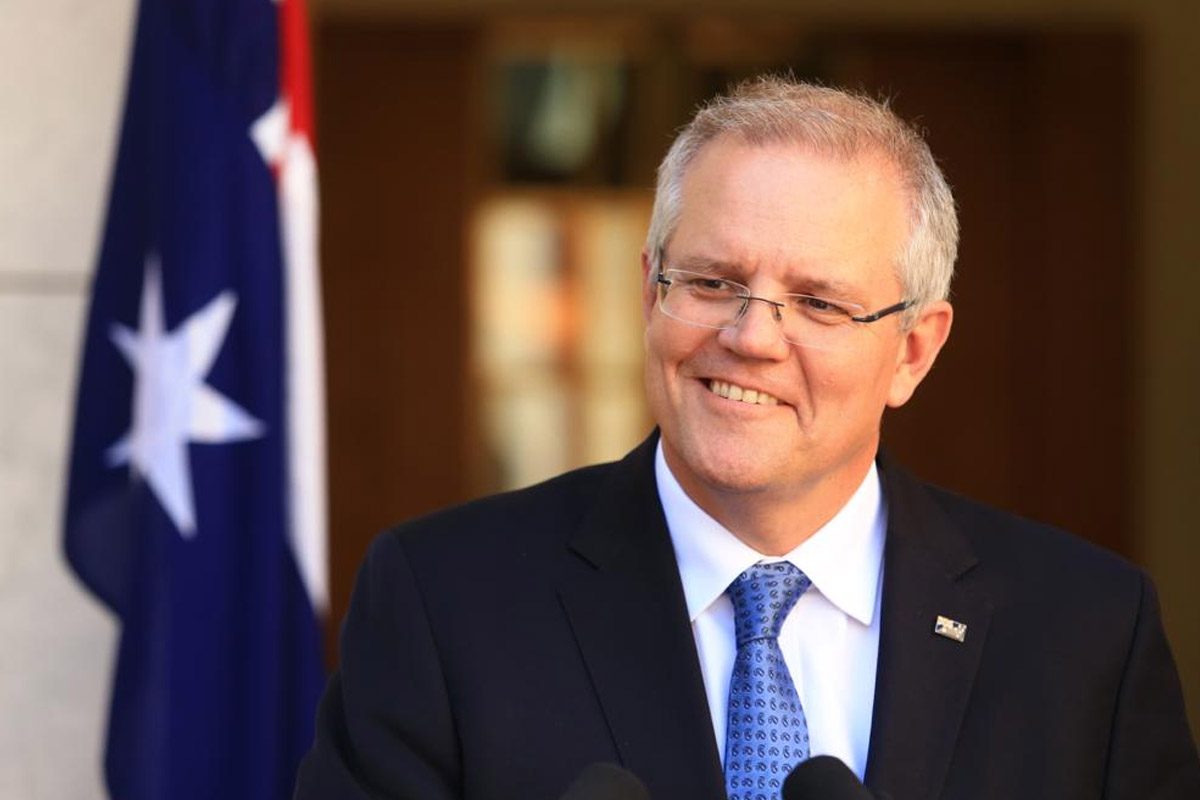 Mr. Morrison delivered a 50-minute sermon urging the Pentecostal congregation to put their own faith in God rather than the government.

“We don’t trust in all of these things, fine as they might be and as important as the role that they play. Believe me, I’ve worked in it, and they are important.”

“But as someone who’s been in it, if you are putting your faith in those things, like I put my faith in the Lord, you are making a mistake. Firstly, they are fallible. I’m so glad we have a bigger hope.”

The former PM reflected on his political rollercoaster ride.

“Three years ago I stood before you and I said I believed in miracles. I still believe in miracles.”

“Do you believe if you lose an election, God still loves you and has a plan for you? I do. Because I still believe in miracles,” he said to applause from his audience.

He also spoke about national anxiety and mental illness.

“All of this anxiousness, all of this anxiety … all of this feeling about the bills that are pouring in … and then the oil of God, the ointment of God, comes on this situation and releases you, if you will have it, and receive His gift.”

“We cannot allow these anxieties to deny us that. That’s not His plan. That’s Satan’s plan.”

“Something I’ve always railed against, the idea you’re defined by your gender or sexuality … your race, background, what language you speak. No. You’re defined as an individual, amazing creation of God,” he proclaimed.

“No matter how (secular people) might seek to deny it, or even dismiss it, the truth of God stands up and shines,” he told the crowd.

At the end of his sermon, Pastor Margaret Court took to the stage, telling her guest speaker and the congregation: “The Lord certainly has a life for you after politics.”