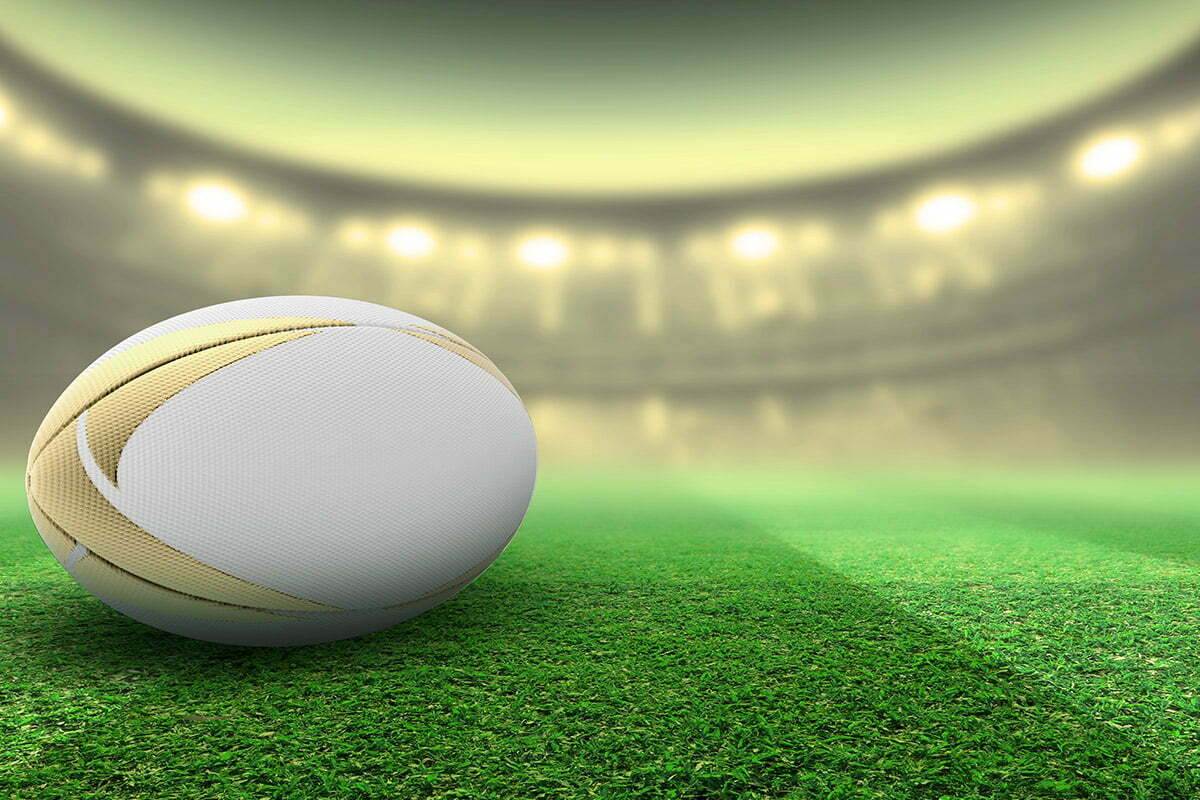 The Manly Sea Eagles NRL club has held a press conference apologising for the controversy which arose out of its decision for players to wear an LGBT “pride jersey” in round 20.

The seven players have cited cultural and religious reasons for their decision, and will sit out Thursday night’s game against the Roosters.

The rest of the team will wear the jersey.

Coach Des Hasler was visibly emotional as he addressed the media – describing the execution of the initiative as “a significant mistake.”

“We wish to apologise to the minority groups within the community who embrace the rainbow colours as a symbol of pride in who they are and what they stand for,” said Hasler.

Hasler urged people to be considerate of the seven players who chose to stand by their religious convictions.

“These young men are strong in their beliefs and convictions, and we will give them the space and the support they require,” said Hasler.

“Whilst we have come a long way as a society, there’s still no doubt much work to be done, particularly in education.”

When asked by a reporter why he had been tasked with addressing the media rather than the management team who made the decision, Hasler told the journalist they would have to issue that enquiry to management directly.

This isn’t the first incident of its kind in the sporting world.