Senate Rejects Inquiry Into Use Of Puberty Blockers For Australian Children 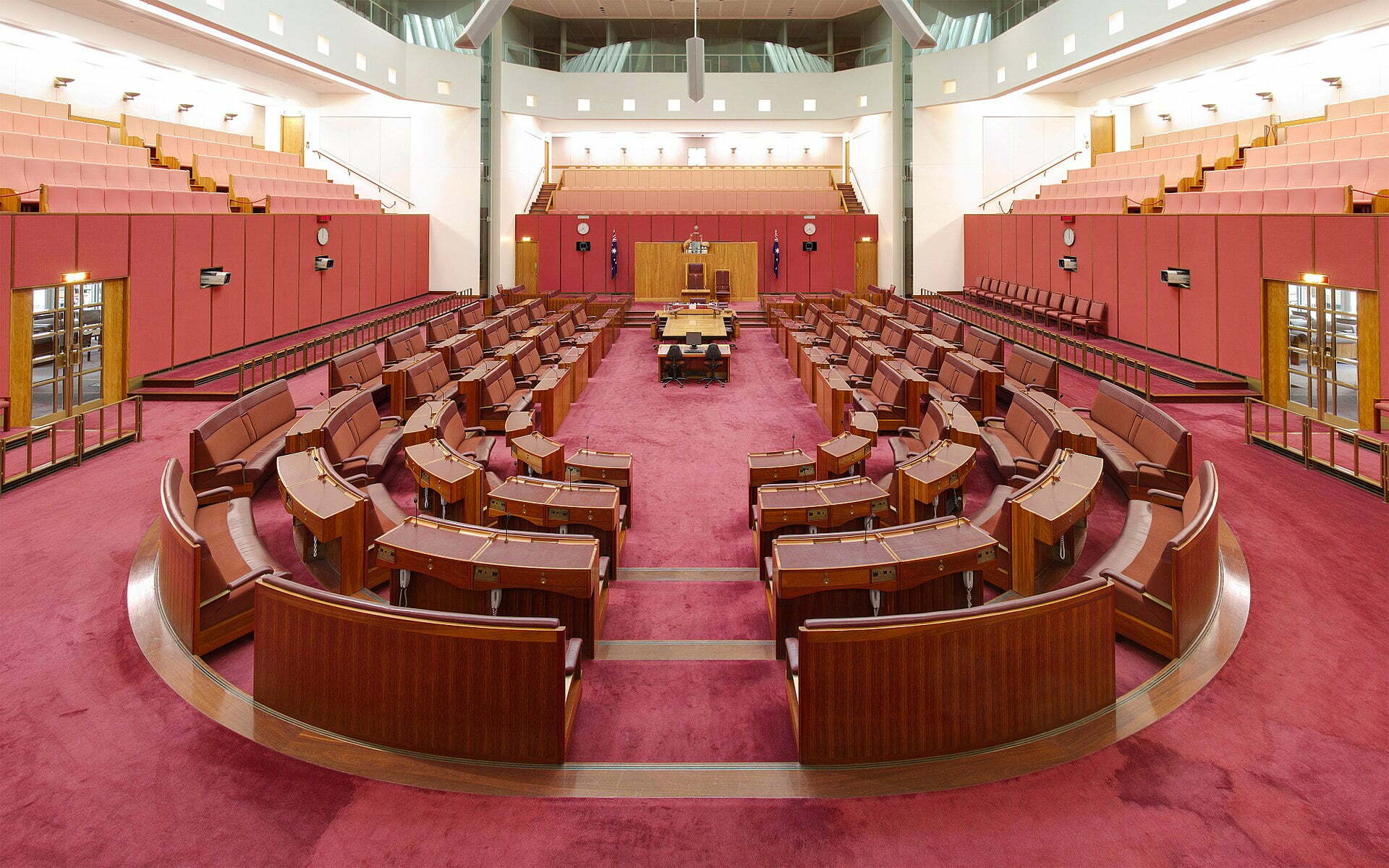 Senator Pauline Hanson has failed in her bid for an inquiry into the use of puberty blockers in Australia.

It sought to investigate the causes of the rapid proliferation of gender dysphoria in children and the medical oversight of doctors prescribing puberty blockers.

Senator Hanson called for an in-depth look into personal experiences as well as longitudinal studies of young people who have been prescribed puberty blockers.

The ACL’s National Director of Politics Wendy Francis says it’s incomprehensible that Labor, the Greens and some Liberals opposed the motion.

The final Senate vote was 39 to 21 against an inquiry.

Ms. Francis notes that the President of the National Association of Practising Psychiatrists Professor, Philip Morris, also wants an inquiry.

A recent petition calling for an inquiry received more than 28,000 signatures.

It settled with a ban on their use until a child had turned 16.