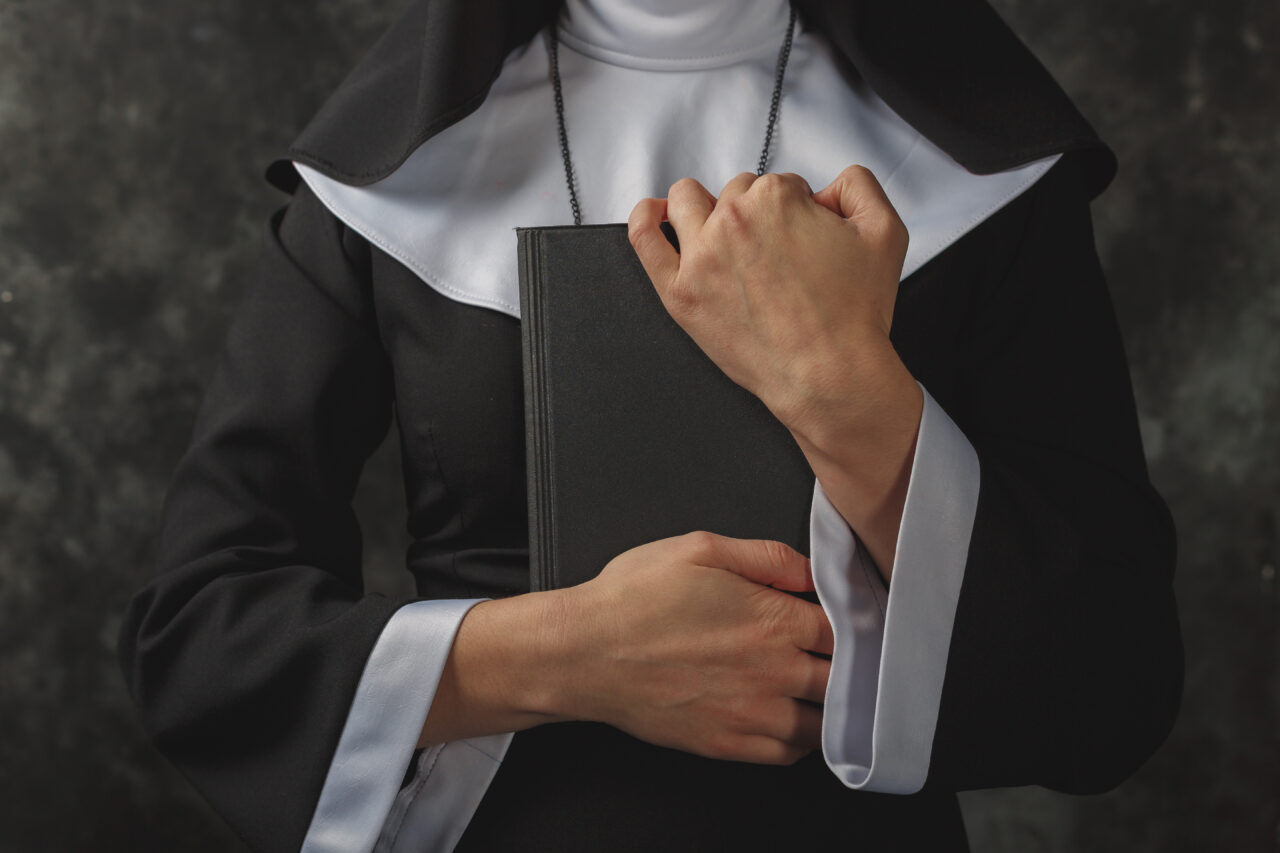 Australia’s Catholic bishops have taken a cautious step towards giving women a greater role in the church.

At last week’s Fifth Plenary Council, the bishops initially blocked a gender equality move, but later gave their overwhelming support to a proposal to consider the possibility of women being appointed as deacons.

Professor John Warhurst from Concerned Catholics of Canberra Goulburn said it was a welcome move “from a group of men who wield ultimate power in the church and have previously resisted any effective recognition of ministries for women.”

He told Canberra CityNews: “This development has also demonstrated the need for reform in the church’s governance. The dissenting bishops yielded to the views of a clear majority of laity and non-bishops, backed by a silent protest of 60 members inside the assembly. If it had been business as usual, the bishops’ original stance would have prevailed.”

Catholic leaders acknowledged the initial failure to pass the original motions had damaged the Church’s reputation, creating the impression its leadership was indifferent to the concerns of female churchgoers.

After the motions were slightly redrafted, the Plenary Council voted overwhelmingly that each Catholic diocese in Australia should commit to creating new opportunities for women to participate in ministries.

Plenary Council vice president Shane Mackinlay said the Church had averted disaster by agreeing to the reworded motions, saying: “I believe in time we will look back on this as an extremely significant event in the life of the Church in Australia”.

Catholic feminist Marilyn Hatton was delighted the Church had recognised it needs to make improvements on gender equality.

But she was disappointed the motion on female deacons had been “watered down”.

Pope Francis has launched a commission examining whether Catholic women should be able to serve as deacons.

Deacons are ordained ministers who do not intend to become priests but can conduct baptisms, witness marriages, perform funeral and burial services outside of Mass, and distribute Holy Communion.

Women are allowed to serve as Anglican deacons in most dioceses in Australia, but not in the Catholic Church.

“To see the fruit of Dad and Mum’s hard work and to be able to take part in the great harvest – it’s...
News

“Chaplain doesn’t just reject Biblical relationships in her own life, but she twists religion to advance her...
News

Senate Rejects Inquiry Into Use Of Puberty Blockers For Australian Children

“It’s incomprehensible that Labor, the Greens and some Liberals opposed the motion.”
News