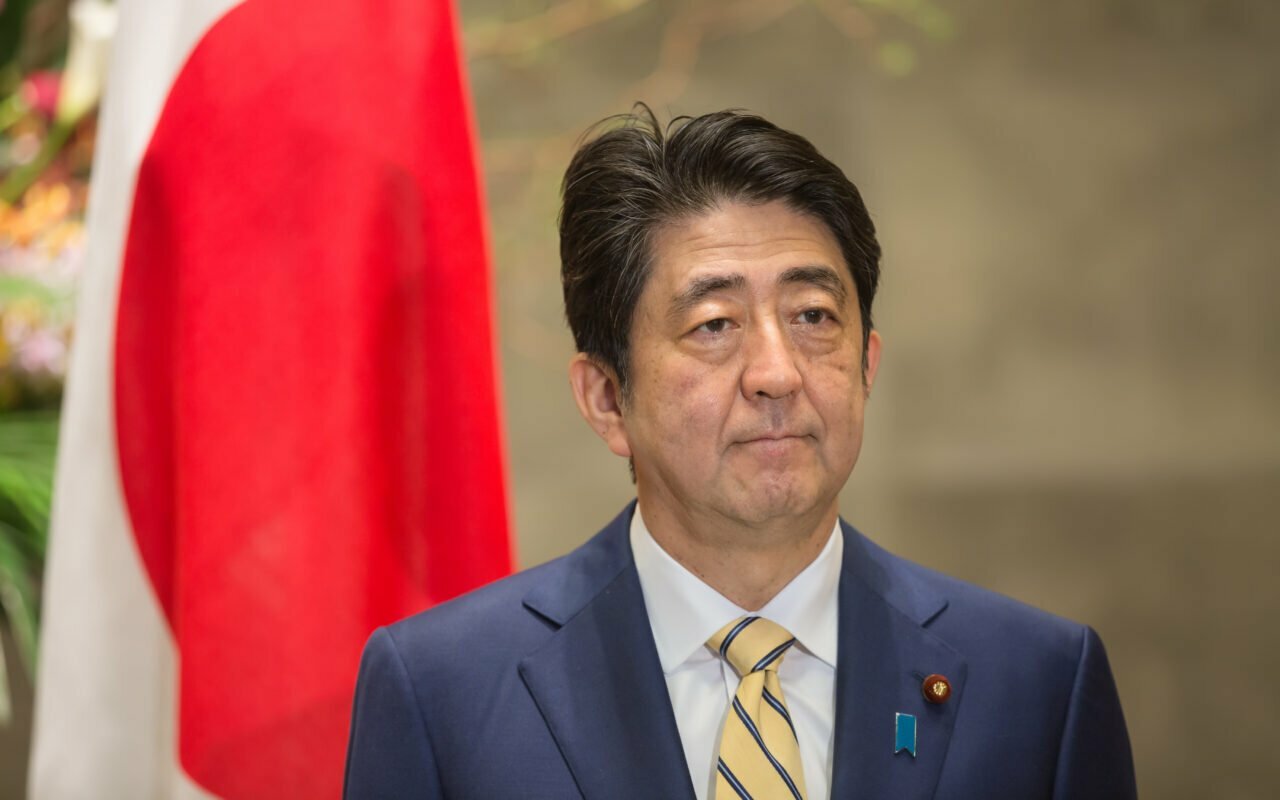 A gunman opened fire on Mr Abe with a homemade sawn-off shotgun as he spoke at a traffic island outside a train station in the city of Nara,

The 67-year-old was making the speech while campaigning for a parliamentary election when two shots rang out from behind him and security officials pounced on the shooter.

The former PM was rushed to hospital, but died from wounds to his chest and neck area.

Japan’s current prime minister and Mr Abe’s protege Kishida Fumio suspended his campaign as he condemned the shooting as an absolutely unforgivable attack on the foundation of his nation’s democracy.

A 41-year-old male former soldier has been arrested.

It was the first assassination of a sitting or former Japanese premier since the days of pre-war militarism in the 1930s.

Prime Minister Anthony Albanese said Mr Abe’s death was devastating and tragic and offered his sympathies to the former prime minister’s family and friends, and to the people of Japan.

“Mr Abe was one of Australia’s closest friends on the world stage,” he said in a statement.

“It was his vision that helped elevate our bilateral relationship to a Special Strategic Partnership in 2014. Under his leadership Japan emerged as one of Australia’s most like-minded partners in Asia – a legacy that endures today.”

“Just a few days after being sworn in as prime minister, I had the privilege of travelling to Japan for the Quad meeting. In many ways, this grouping is a legacy of Mr Abe’s diplomatic activism.”

Former prime minister Tony Abbott said Japan had lost its most significant post-war leader in the shocking act of violence.

“Under Abe, Japan assumed its rightful place as the leading democracy of the western Pacific. He was the father of the Quad, a friend to Taiwan, and a staunch defender of liberal values,” he tweeted.

Other former PMs also showed their support, with Scott Morrison saying he was deeply distressed by the tragedy.

Malcolm Turnbull said he was horrified, calling Mr Abe “one of the great leaders of our times”.

Kevin Rudd said: “An attack on any democratically elected political leader is an attack on supporters of democracy everywhere.”

“Shinzo Abe has been a dynamic political leader of Japan over many years.”

Opposition Leader Peter Dutton tweeted that Mr Abe was “a man of incredible decency and a great ally to Australia.”

Japan’s ambassador to Australia Yamagami Shingo said he was shocked by the news from his home country.

“Such an outrageous act should never be condoned.”

Gun crime is extremely rare in Japan which has strict gun regulations.

In 2007 the mayor of Nagasaki was shot and killed by a yakuza gangster.

The head of the Japan Socialist Party was assassinated during a speech in 1960 by a right-wing youth with a samurai sword.

Airo Hino, political science professor at Waseda University, said such a shooting was unprecedented in Japan.

“There has never been anything like this,” he said.

He remained a dominant presence over the ruling Liberal Democratic Party (LDP), controlling one of its major factions.