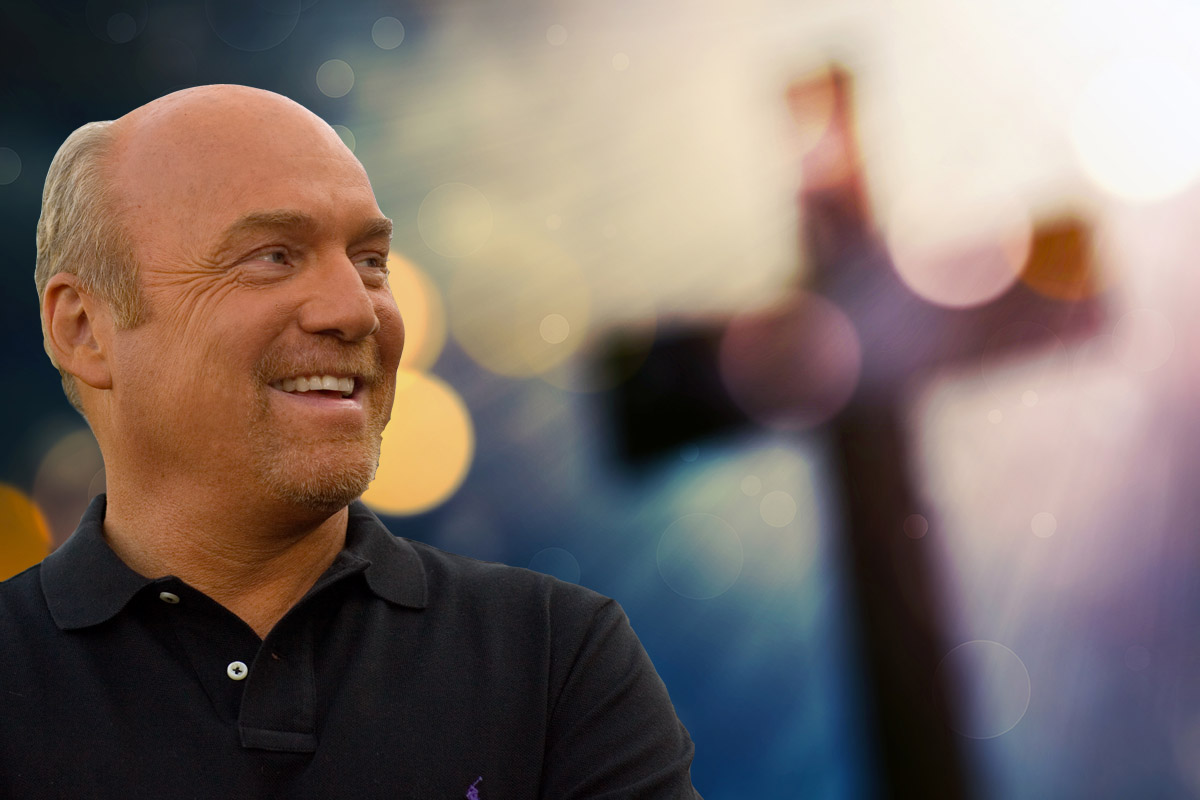 The story of Pastor Greg Laurie’s salvation is featured in a new movie due for release next month.

Jesus Revolution reveals how he was saved during the Jesus Movement of the 1960s and 70s.

The popular pastor claims that was the last great American spiritual awakening that is still being felt today.

“Some historians have said it was the greatest revival of all time. Now, I’m praying for another in our time,” he proclaimed.

Pastor Laurie recently wrote in The Christian Post: “Simply put, a Christian revival is a return to New Testament Christianity — the way we who follow Jesus should always live.”

“We need another Jesus Revolution, and I believe we will see one in our lifetime. But to experience revival, we must first wake from our sleep.”

“So many in the church today are spiritually asleep. They are settling for a watered-down form of the Christian faith. This is not the form of the Christian faith that changed the world in the first century — the faith that changed families, countries and cultures. As evangelist and Bible scholar G. Campbell Morgan once stated: ‘Organised Christianity that fails to make a disturbance is dead.’”

The movie is based on Pastor Laurie’s book called Jesus Revolution with the sub-title How God Transformed An Unlikely Generation And How He Can Do It Again Today.

It centres on how the revival movement personally impacted the life of a young Greg Laurie, who was influenced by a street preacher named Lonnie Frisbee.

“I am honored to have such a talented, venerated cast and crew tell this story that is so near to my heart and changed my life and our country for eternity,” Pastor Laurie said.

Pastor Laurie told the audience that God changed the course of his life and He can change theirs.