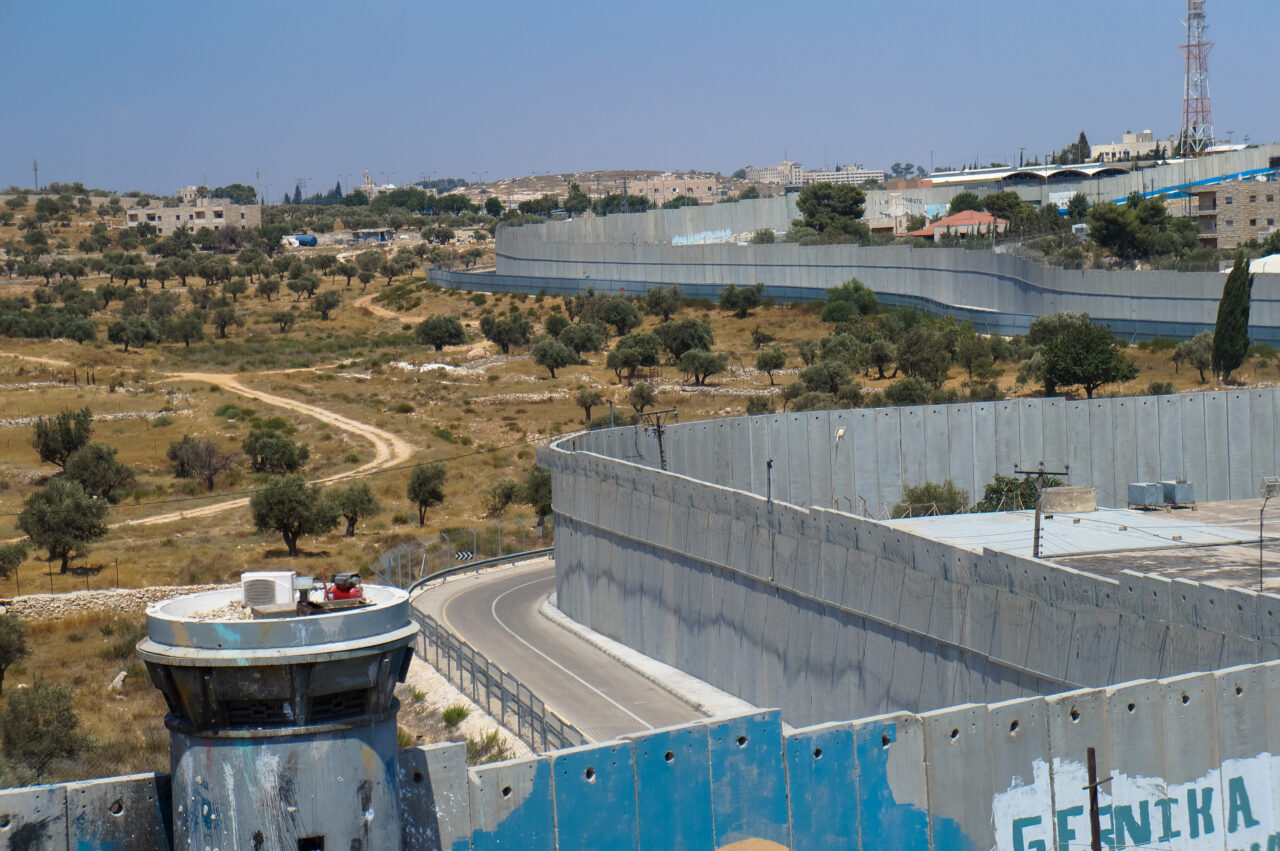 The Israel Defense Forces (IDF) has been strengthening its security barrier with the West Bank, known locally as Judea and Samaria.

It’s building a 45-kilometre, nine-metre high, concrete wall along its northern border with the Palestinian-controlled area.

The barrier is seen as a major counter-terrorism initiative as part of ‘Operation Break The Wave.’

It aims to prevent a repeat of the wave of random terror attacks which claimed at least 19 lives earlier this year.

The IDF says the construction of the barrier in the Judean Desert has led to a significant decrease in the number of infiltrations into Israeli territory.

More than 200 vehicles and dozens of individuals have been stopped since the wave of terror attacks.

The IDF chief told Israel National News his forces had upgraded their intelligence, defensive and operational capabilities by tenfold in the past four months.