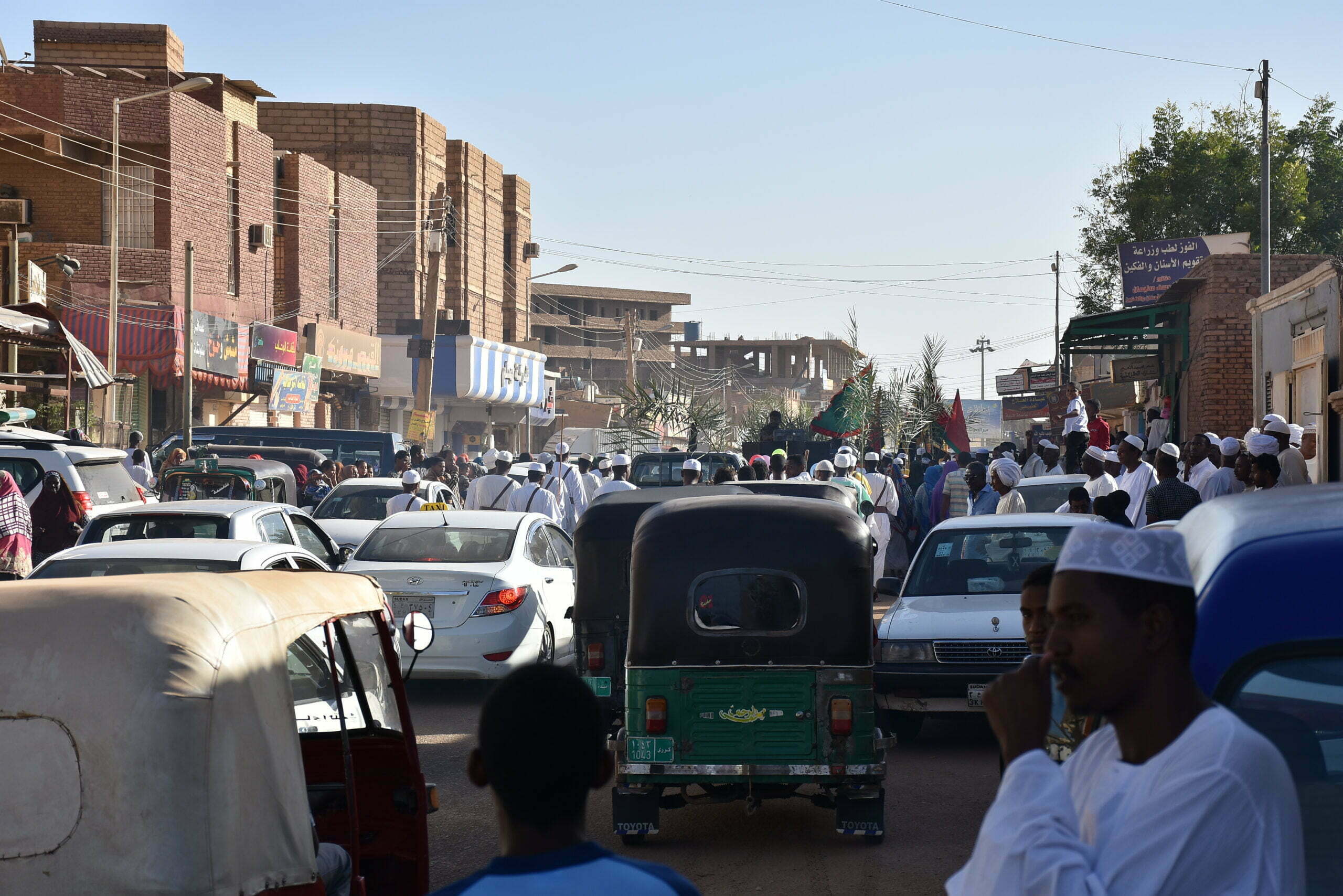 A Sudan prosecutor has dismissed a case against four Christian men charged with apostasy that used to carry the death penalty.

The men refused the demands of local authorities that they renounce their faith and halt all Christian activities, including prayer.

They were threatened with the death penalty, but prosecutors soon realised that apostasy was no longer regarded as a crime.

Advocacy group Christian Solidarity Worldwide said it was regrettable the men were subjected to their harrowing legal ordeal.

The believers are now free to follow their faith and are no longer required to comply with bail conditions.

The prosecution also ordered the return of all their belongings which had been confiscated during their arrest.

Christian groups say that despite their release, the security and human rights situation in Sudan is becoming worse.