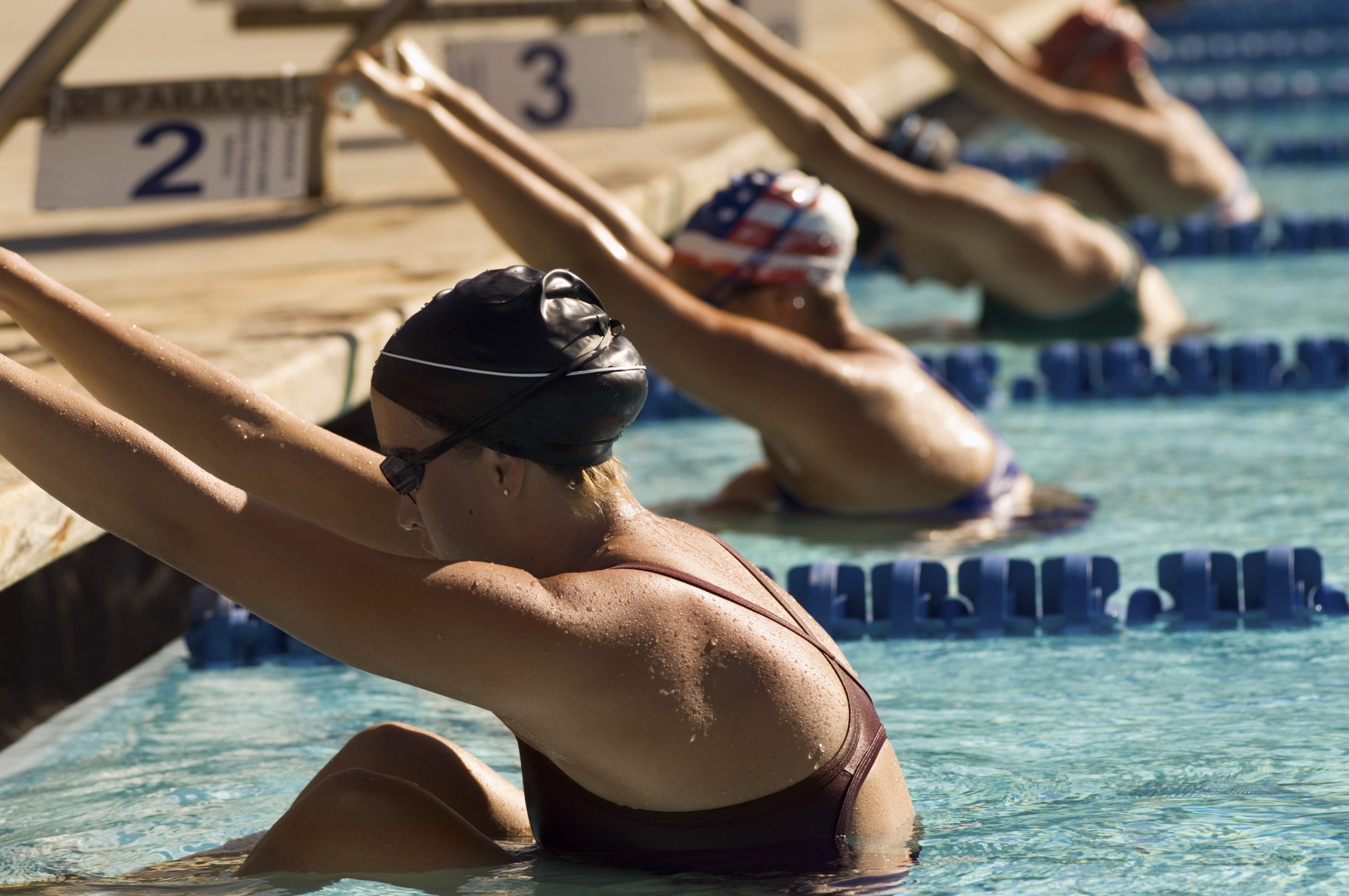 FINA adopted a new “gender inclusion policy” that only permits swimmers who transitioned before the age of 12 to compete in women’s events.

71.5% of members voted for the change after hearing presentations from three specialist groups — an athlete group, a science and medicine group and a legal and human rights group — that had been working together to form the policy following recommendations by the International Olympic Committee.

“This is not saying that people are encouraged to transition by the age of 12.  It’s what the scientists are saying, that if you transition after the start of puberty, you have an advantage, which is unfair,” a spokesperson for FINA president Husain Al-Musallam, told The Associated Press.

Australian swimming star Cate Campbell addressed the FINA Congress before the vote, saying: “It is my hope that young girls all around the world can continue to dream of becoming Olympic and World Champions in a female category prioritising the competitive cornerstone of fairness. ”

She spoke about the importance of inclusion after her experience being raised in the African nation of Malawi, but added that while inclusion and fairness normally go hand in hand, those principles were in conflict in transgender, gender diverse and non-binary elite sport.

“It pains me, that this part of my role, may injure, infuriate and potentially alienate people from an already marginalised trans community.”

“I am aware that my actions and words, no matter what I say, will anger some people.  I am asking everyone to take a breath, to absorb before reacting. Listen to the science and experts. Listen to the people who stand up here and tell you how difficult it has been to reconcile inclusion and fairness.”

There are currently no transgender women competing in elite levels of swimming.