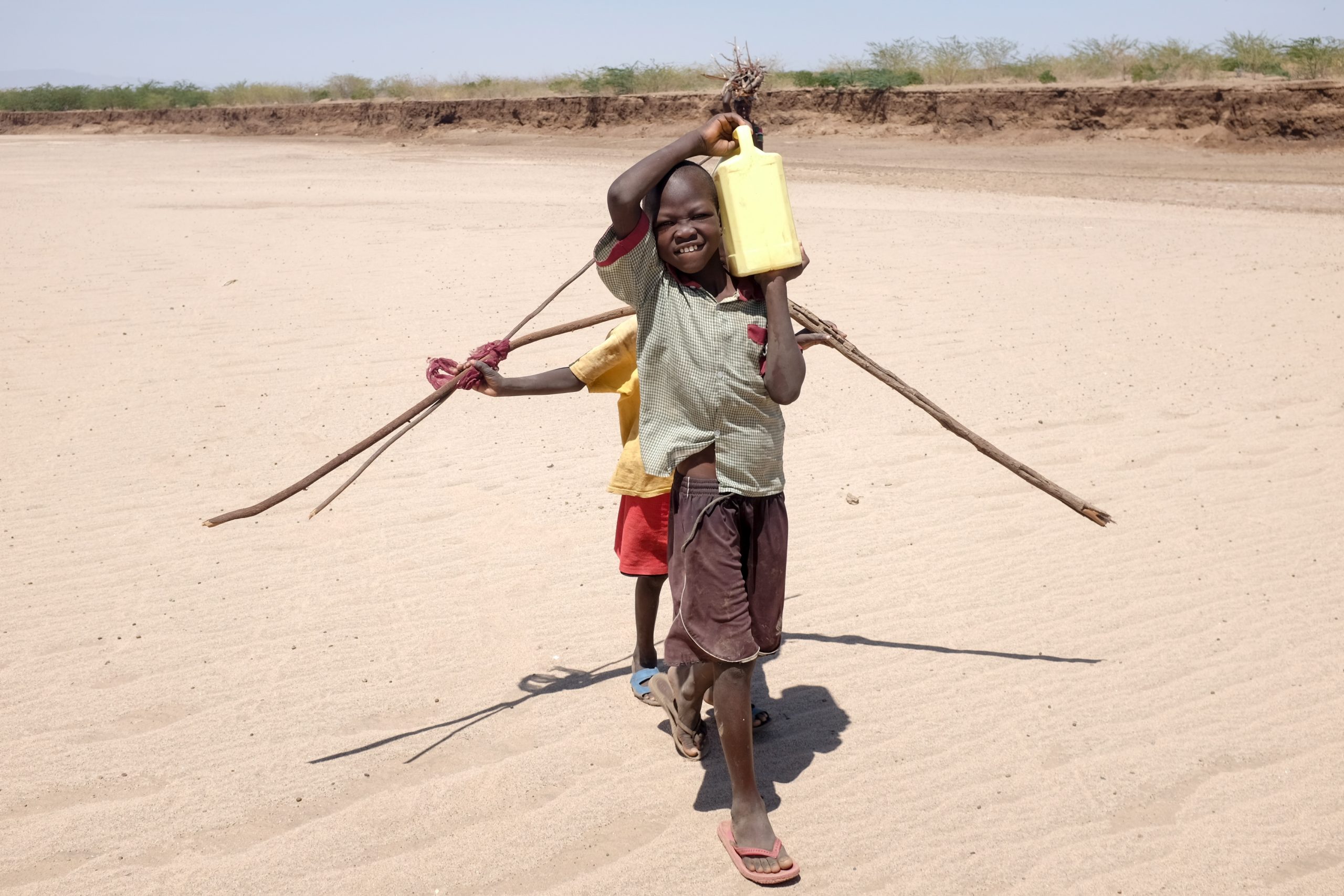 A global Christian humanitarian organisation is using its network of churches to help Kenya through one of the most devastating droughts to hit East Africa in over half a century.

World Relief brings sustainable solutions to vulnerable regions and is now operating in the county of Turkana where nomads migrate with their livestock in search of pasture.

The drought has dried up many water sources and up to 80% of livestock have died during the past 18 months of severe drought.

The charity has created over a dozen boreholes and six other water points called ‘sand dams’ which store water during rainy seasons.

The Christian Post reports it helps communities adapt to dry-land farming, an agricultural technique that utilises moisture stored in the soil to cultivate crops.

World Relief has also set up ‘church empowerment zones’ which equip pastors to address issues like poverty and malnutrition.

The non-governmental organisation has worked across 100 countries and has maintained a long-term presence in Kenya since 2011 when drought and famine last ravaged the region.

It was founded as the ‘War Relief Commission’ during World War II by the National Association of Evangelicals of America.