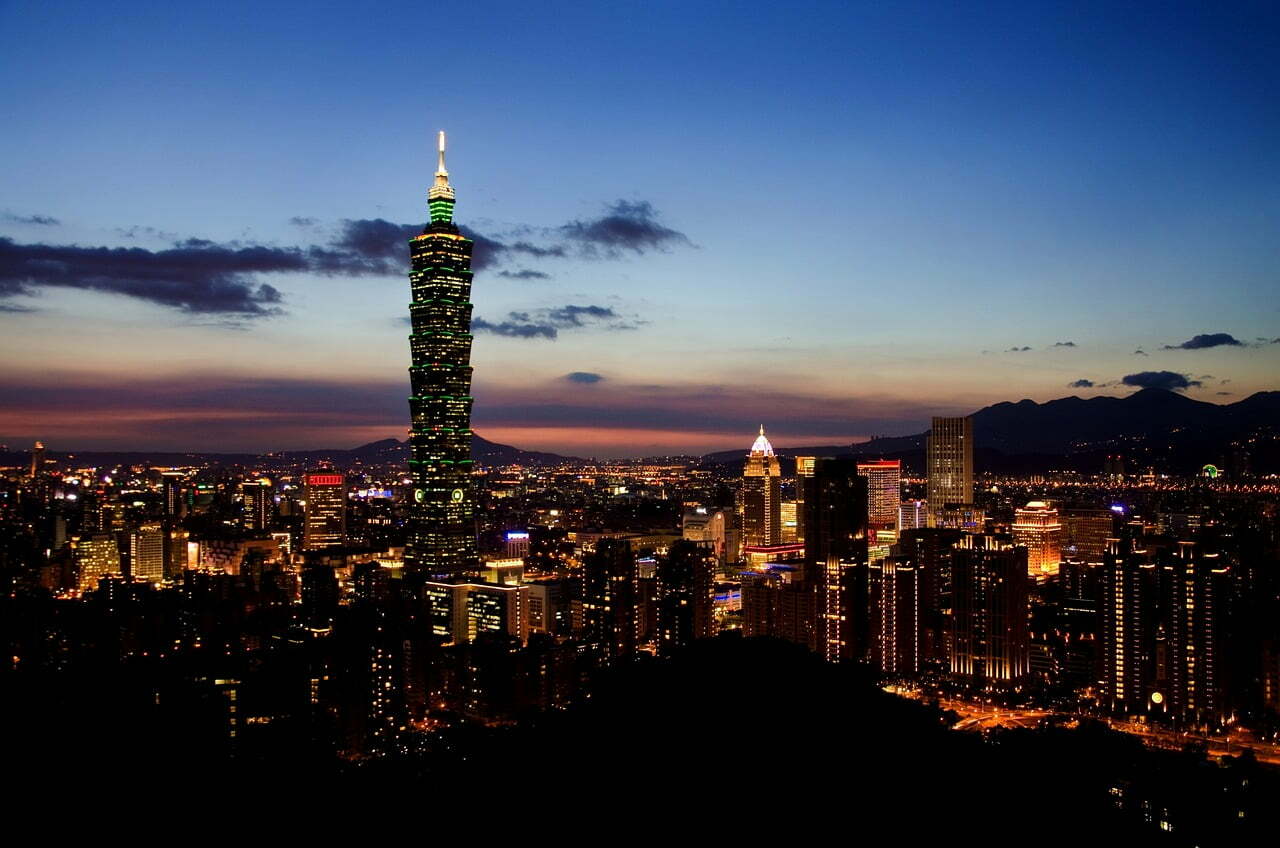 With a close eye on events in Ukraine, Christian leaders in Taiwan are considering how to equip their churches for any future invasion by China.

China has long threatened to use force to bring the island nation under its control.

The Taiwanese church has largely refrained from taking a stance on the issue, because congregations are divided on it.

Taiwan national defence expert Timothy Liao told Christianity Today the Russian invasion should cause Taiwanese people to consider whether they are ready for war or whether they want to make peace.

He believes seminaries and Christian think tanks should teach Taiwan’s pastors about the realities of geopolitics, so they can better shepherd their congregations.

Chairman of the United Missions of Taiwan Ray Peng says: “No matter what difficulties or dangers of war we face, we all need to have a posture of prayer.”

“The jury saw through and rejected the prosecution’s discriminatory case, which was harassment from day...
AUSTRALIA, Christian History, Faith, Gospel, News

“If successful, this Bill will essentially legalise the falsification of Birth Certificates.”
×