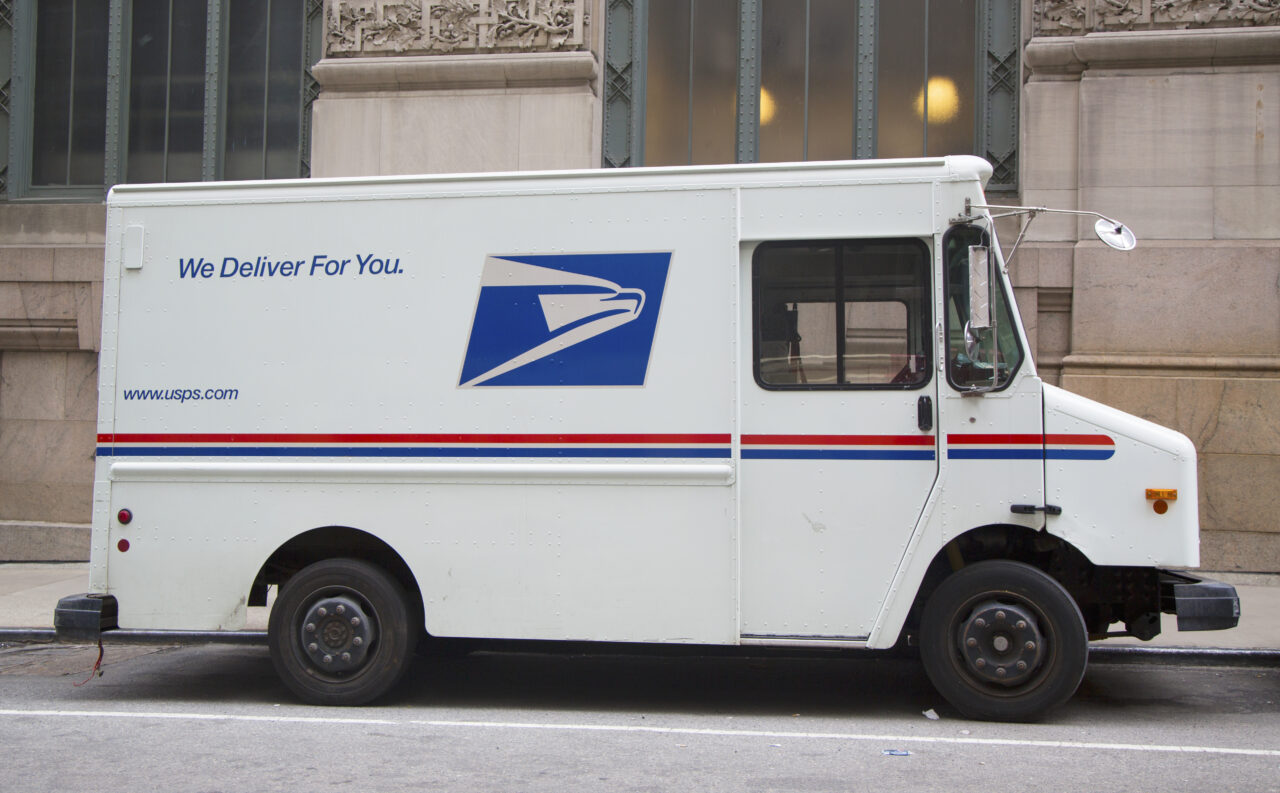 The US Supreme Court may decide whether Christians have the right to be excused from working on Sundays.

A former US postal service worker has sought a ruling from the nation’s highest court.

Evangelical Christian Gerald Groff was forced to resign after his religious exemption of seven years was revoked, and he began missing work shifts.

The Court of Appeals said continuing the exemption would have placed an undue hardship on the postal service by forcing co-workers to take on more shifts.

Lawyers for Mr Groff urged the Supreme Court to overturn its 45-year-old decision that found employers do not have to grant religious accommodations for Sunday work.

Conservative lawyers argue no American should be forced to choose between their religion and their job.

“Scripture and Science: Our Universe, Ourselves, Our Place’ is on show at the Museum of the Bible.
×