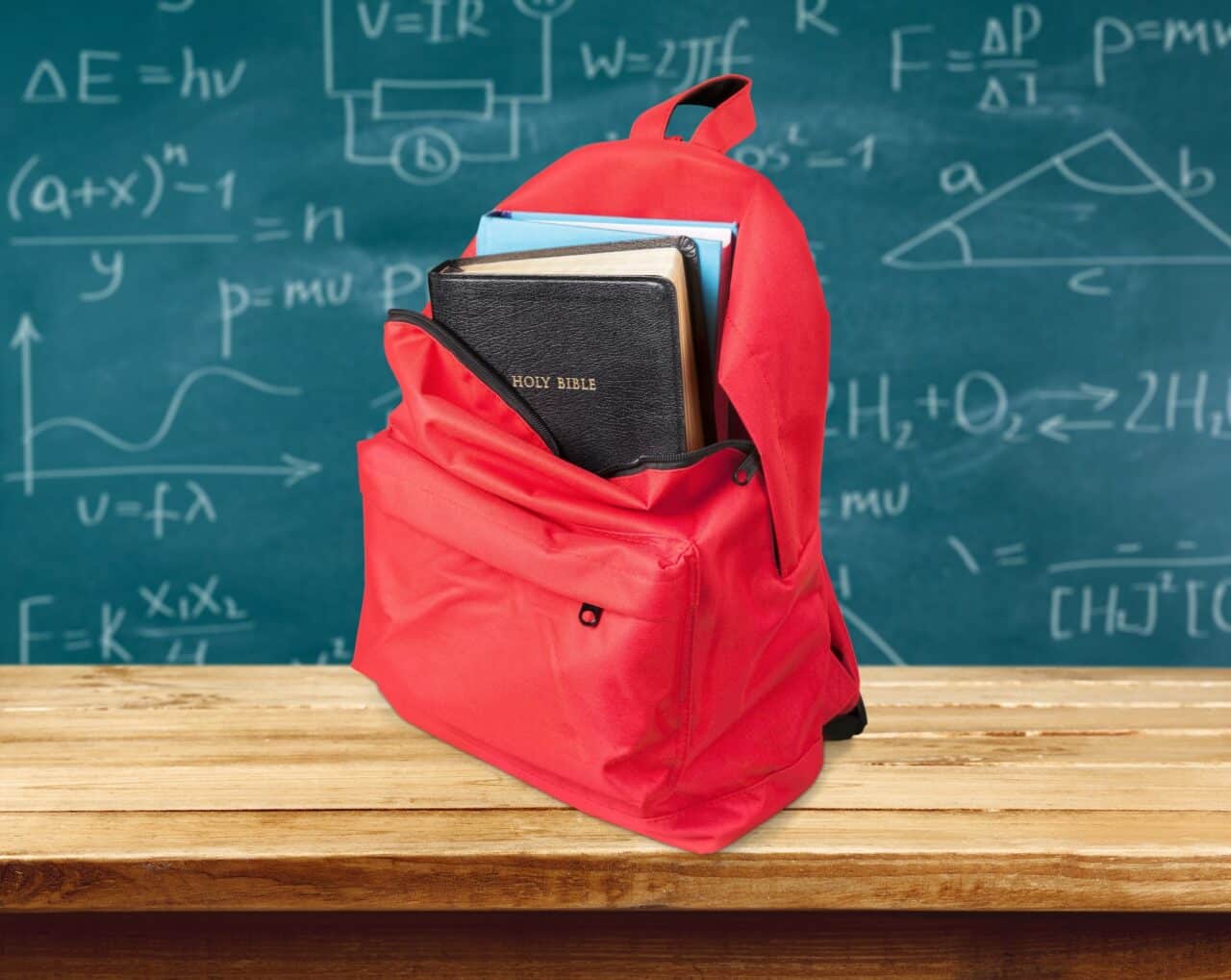 Queensland Christian schools are facing a push to remove their right to hire exclusively Christian staff.

It’s one of the recommendations of the Queensland Human Rights Commission (QHRC).

The Australian Christian Lobby (ACL) says if adopted, it would dramatically undermine a Christian school’s ability to fulfil its ethos.

The QHRC released a report containing 46 recommendations, four of which relate to religious bodies.

The most radical of the proposed changes would narrow the ‘genuine occupational requirements’ so Christian schools cannot require all staff to be Christian.

Only certain roles would meet that criteria like the principal or chaplain. A science teacher, for example, would not be required to be a Christian.

The ACL says Christian schools are places where students practice their faith along with teachers and staff.

It states: “The idea that staff are not required to live according to the school’s religious ethos is at odds with faith-based learning.”

ACL Managing Director Martyn Iles told Vision Radio it’s part of a broader federal agenda to gradually take away the rights of faith-based schools and churches could be next.

“They’re putting this general language in the Act, saying we’re not taking away your rights, we’re just making it more reasonable. But a court is going to decide which staff can and which staff cannot be Christian. So it is a kind of ‘salami’ tactic — just one slice, just a little bit of a move against Christian schools, but it’s a profound and significant move.”

Mr. Iles stresses the future of Christian schools in Queensland is at stake as enrolments continue to climb across the sector.

He’s called on Christians and school parents to take action to nip the proposed move in the bud.

The ACL has organised a letter campaign opposing the move on its website.

It’s to help the public voice their views to their local MP as well as the Queensland Attorney General and Minister for Education.