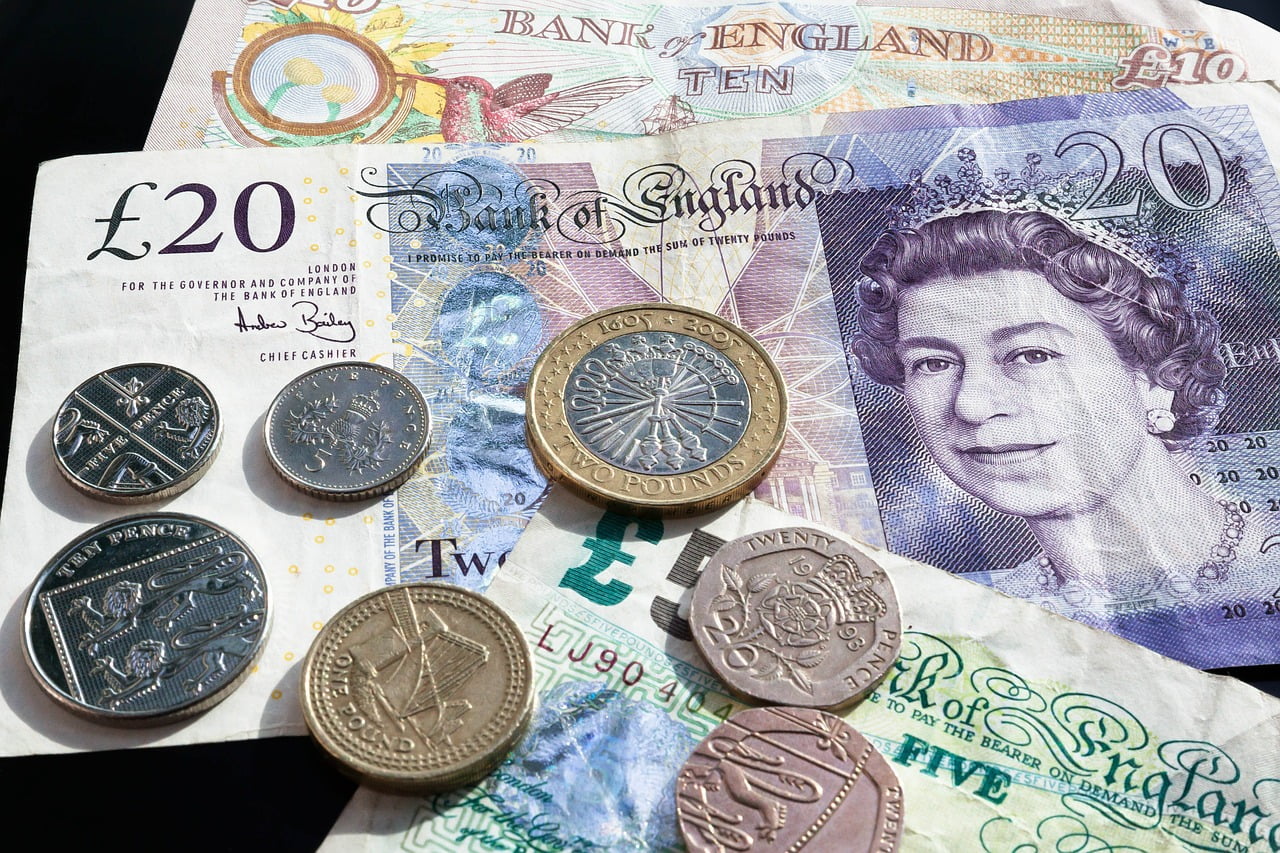 Churches in the United Kingdom have called on the government to pay off lockdown-induced debt among the poorest people in the country.

The Baptist Union of Great Britain, Church Action on Poverty, The Church of Scotland, The Methodist Church, and The United Reformed Church say the government should create a “Jubilee Fund” to cancel unavoidable debt caused by the pandemic, and give those who are least well-off a more stable platform to face winter.

Premier News reports, 6 million people in the UK are thought to have fallen behind on rent, council tax, and other household bills because of COVID-19.

Almost one in five have borrowed money to pay for essentials such as food.

The Reset the Debt campaign has been inspired by the Old Testament concept of Jubilee and the forgiveness of debts.

Team leader of the church coalition Rachel Lampard says the Jubilee principle allows relationships to be reset, communities to be rebalanced, and people’s dignity to be restored.

Supporters have been asked to write to their MPs.