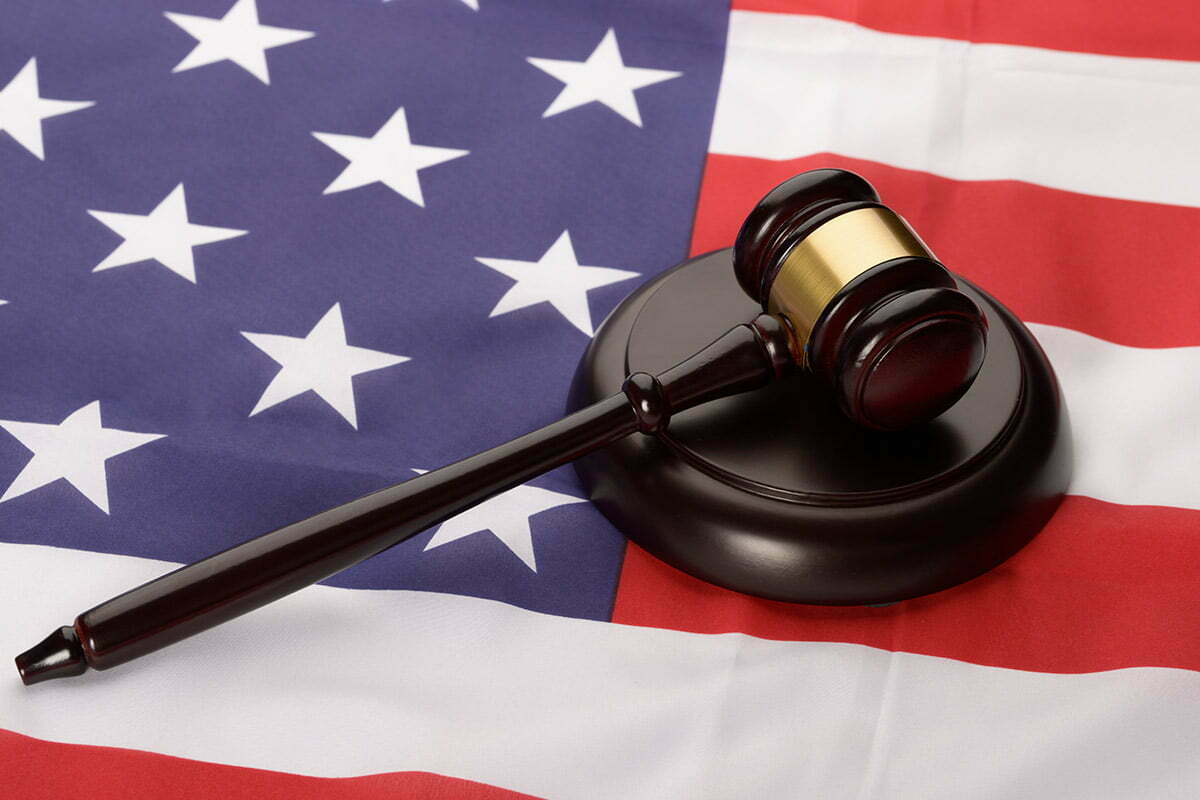 The US Supreme Court looks set to vote to overturn the Roe v Wade decision that legalised abortion across the nation according to a leaked initial draft majority opinion published by Politico.

The unprecedented leak from the conservative-majority Supreme Court sent shockwaves through the United States, not least because the court prides itself on keeping its internal deliberations secret.

Other news organisations have not initially been able to confirm the authenticity of the draft.

The Supreme Court and the White House declined to comment.

“Roe was egregiously wrong from the start,” Justice Samuel Alito wrote in the draft opinion which is dated February 10, according to Politico, which posted a copy online.

Based on Justice Alito’s opinion, the court would find the Roe v Wade decision that allowed abortions performed before a foetus would be viable outside the womb – between 24 and 28 weeks of pregnancy – was wrongly decided because the US Constitution makes no specific mention of abortion rights.