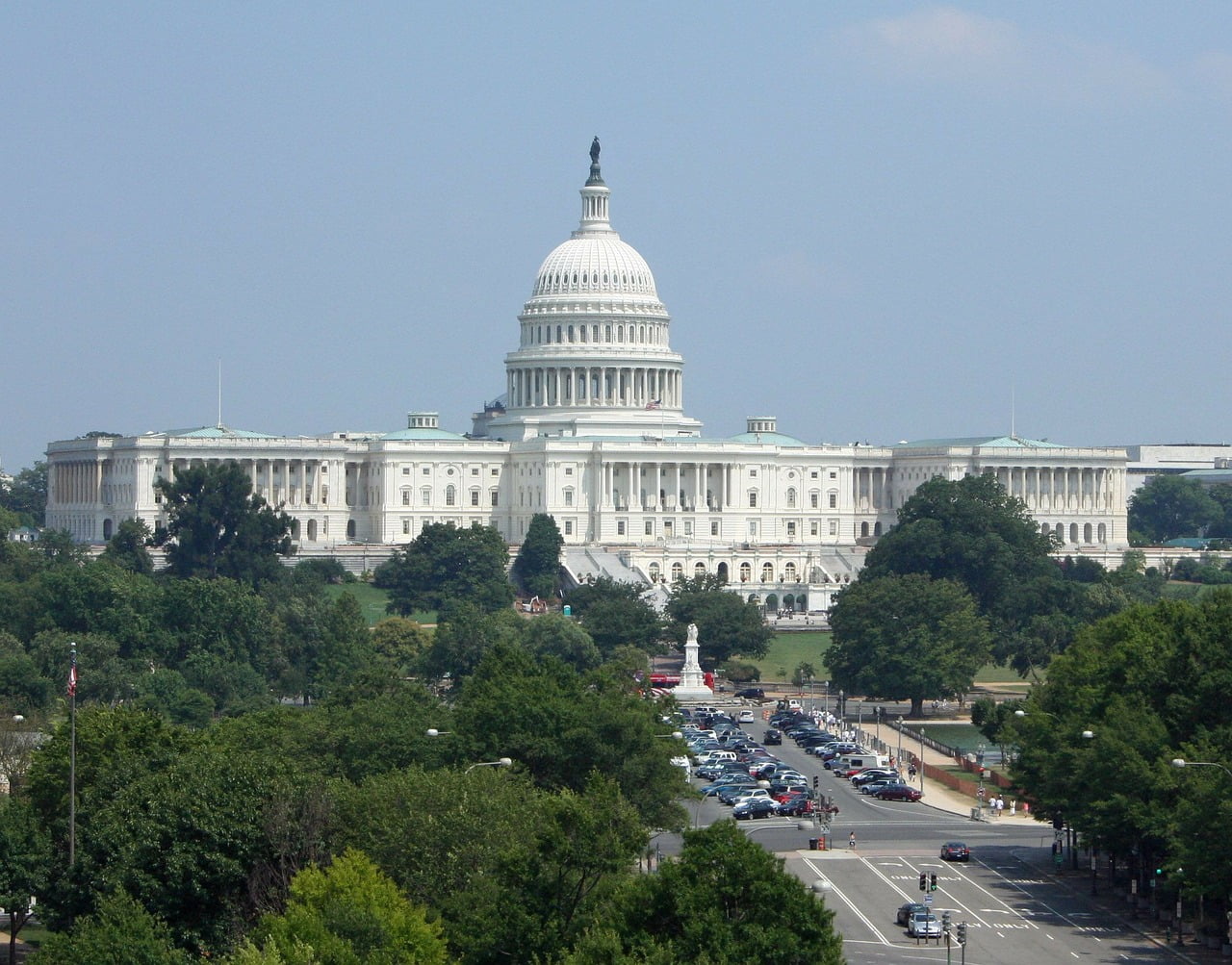 The US Congress has passed a bill to enshrine protection for same sex marriages into federal law.

President Joe Biden pledged to approve the Respect for Marriage Act which requires all states to recognise all legal marriages regardless of “sex, race, ethnicity or national origin.”

The House of Representatives overwhelmingly approved the bill by 258 to 169 votes with the support of 39 Republicans.

The bill had already passed the Senate after a moderate amendment was added, offering a few protections for people who disagree with same sex marriage because of their religious beliefs.

The Respect for Marriage Act exempts nonprofit religious organisations, non-denominational ministries, inter-denominational and ecumenical organisations, mission organisations, faith-based social agencies, religious educational institutions and nonprofit entities “whose principal purpose is the study, practice, or advancement of religion” from having to “provide services, accommodations, advantages, facilities, goods, or privileges for the solemnisation or celebration of a marriage.”

Republican Congresswoman Anne Wagner who voted for the new law stressed: “No one’s religious liberties are affected in any way, shape or form.”

But many of her party colleagues and religious freedom advocates have major concerns about future lawsuits against Christian business owners who refuse to offer goods and services to same sex couples because of their Biblical beliefs on marriage.

“No American should be punished for holding a faith-based view on marriage, even if that view conflicts with the government’s current preferred definition.  And no American should change their religious convictions about marriage just because a few politicians changed theirs,” he continued.

Evangelist Franklin Graham called it “dangerous legislation” that would be used against those who honour traditional marriage.

The Respect for Marriage Act does not require states to allow same sex couples to marry but another federal law approved by the US Supreme Court currently does.

Democrats rushed the bill through the House and Senate after the Supreme Court’s June decision that overturned the federal right to an abortion.

That ruling included a concurring opinion from Justice Clarence Thomas that suggested same sex marriage could also be reconsidered.