US Senate To Vote On Same-Sex Marriage 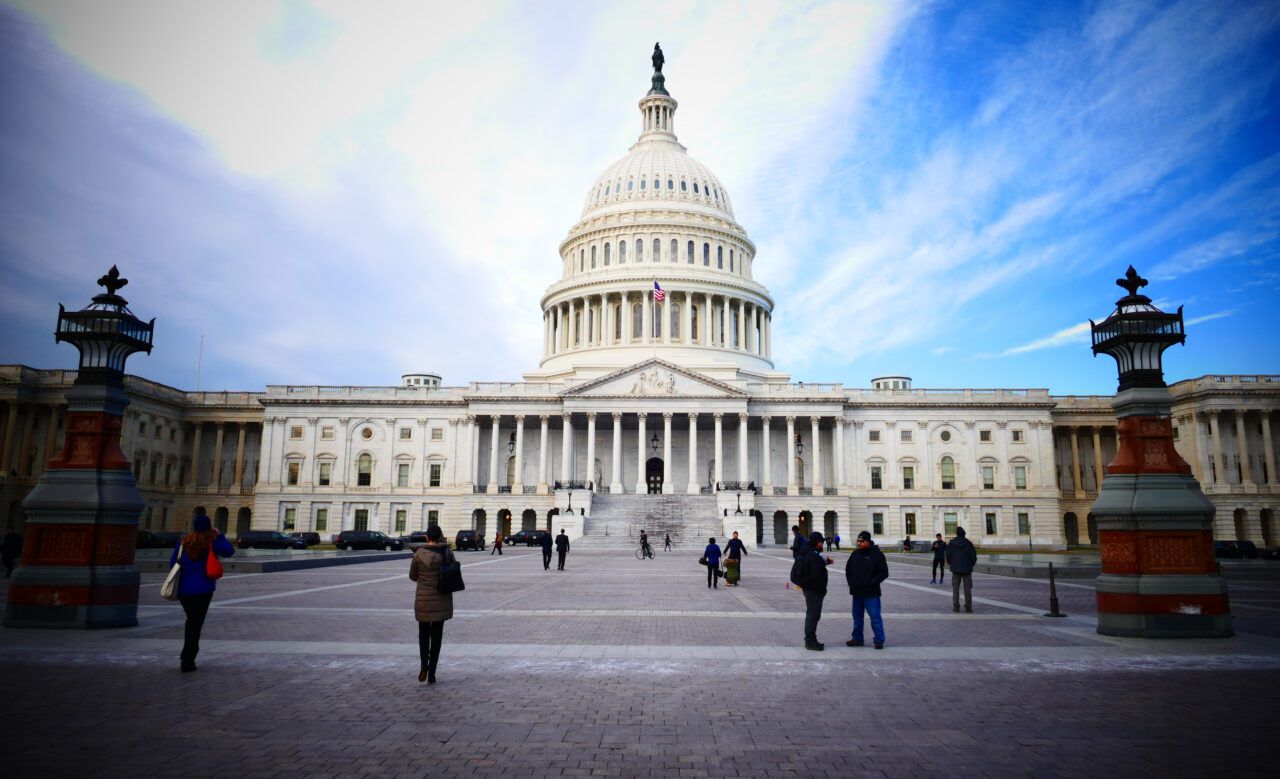 More than 80 religious and conservative groups have made a plea to US Republican senators to vote against a bill that would enshrine the right to same-sex marriage into federal law.

‘The Respect for Marriage Act’ has already been overwhelmingly passed in the Democrat-controlled House of Representatives in a 267-157 vote last week, with the support of 47 Republican members.

Democrats are pushing for the bill to become law as soon as possible amid concerns the US Supreme Court will follow its overturning of the Roe versus Wade precedent on abortion with the overruling of another landmark decision that legalised same-sex marriage nationwide.

Christian groups maintain the bill is being rushed through Congress without any public hearings.

They condemned the bill as “an attack on millions of Americans, particularly people of faith, who believe marriage is between one man and one woman.”

A coalition of 173 businesses including some of America’s biggest companies have publicly supported the bill.

The Christian Post reports at least five Senate Republicans have indicated that they will support the bill while only eight are certain to vote against it.

A minimum of 10 Republican Senators will have to support the bill to ensure it gets the necessary 60 out of 100 votes to codify same sex marriage into federal law.

The vote is expected to be held next month.