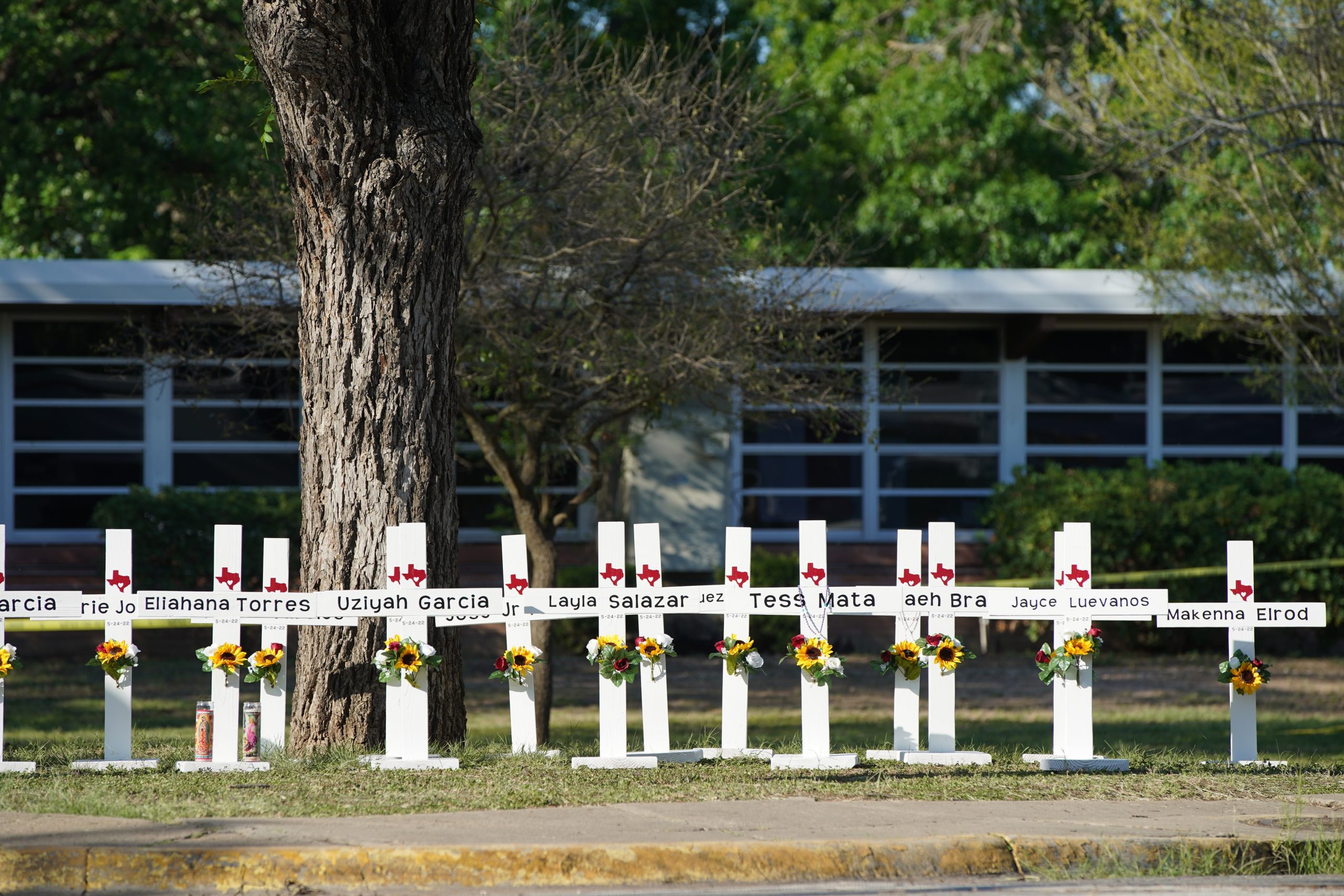 A bipartisan group of US politicians have released new legislation to address mass shootings, setting the stage for the US Senate to vote on passage of the bill later this week with support from the chamber’s top Republican.

Politicians said they were likely to take their first procedural vote on the package on Tuesday evening local time, after bridging differences on issues from ‘red-flag laws’ to domestic violence.

Senate Majority Leader Chuck Schumer, a Democrat, pledged to move forward as soon as possible, with an expected motion to proceed on a bill from the House of Representatives that would serve as the Senate’s legislative vehicle.

Schumer’s Republican counterpart, Minority Leader Mitch McConnell, described the legislation as “a commonsense package” in a statement pledging his own support.

With the 100-seat Senate split evenly, the legislation will need support from at least 10 Republicans to pass.

The bipartisan group has been working on a deal to curb gun violence since a gunman killed 19 children and two teachers at a primary school in Uvalde, Texas, less than two weeks after 10 died in a racist shooting at a supermarket in Buffalo, New York.

The group announced a framework deal more than a week ago but talks had bogged down over a few issues.

The measure does not go as far as Democrats including President Joe Biden had sought, but if passed it would still be the most significant action to combat gun violence to emerge from Congress in decades.

Negotiators reached agreement on a provision to encourage states to adopt ‘red-flag’ laws, in which guns can be temporarily taken away from people who are deemed dangerous.

The legislation is also expected to meet Republican demands funding also be available for states that use other forms of intervention to accomplish the same outcome – such as improving school safety and mental health initiatives.