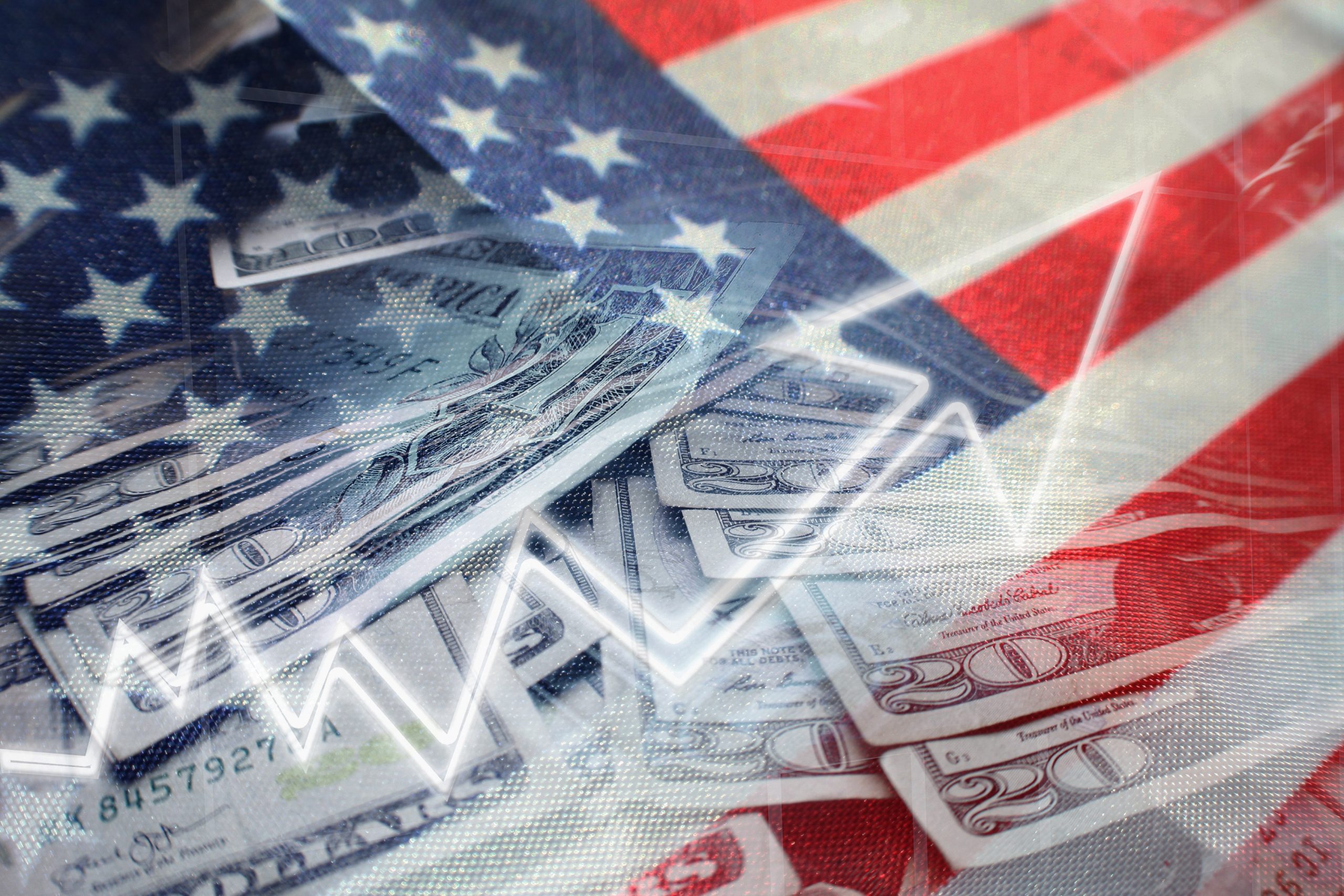 The US Federal Reserve has raised its key interest rate by three-quarters of a point, its largest hike in nearly three decades.

The move will raise its benchmark short-term rate which affects many consumer and business loans to a range of 1.5% to 1.75%.

The Associated Press reports the policymakers expect their key rate to reach a range of 3.25% to 3.5% by year’s end – the highest level since 2008.

The US central bank is ramping up its drive to tighten credit and slow growth, with inflation having reached a four-decade high of 8.6% and showing no sign of slowing.

The Fed’s largest rate hike since 1994 was an acknowledgement that it is struggling to curb the pace and persistence of inflation which has been worsened by Russia’s war against Ukraine and its impact on energy prices.

Federal Reserve chair Jerome Powell said: “We thought strong action was warranted at this meeting .. and we delivered that.”

In their updated forecasts, the Fed’s policymakers indicated that after this year’s rate increases, they foresee two more rate hikes by the end of 2023, at which point they expect inflation to finally fall below 3%.

But they expect inflation to still be 5.2% at the end of this year, much higher than they had estimated in March.

The officials sharply lowered their projections for economic growth, to 1.7% this year and next.