US Midterm Election Results Much Closer Than Polls Forecast 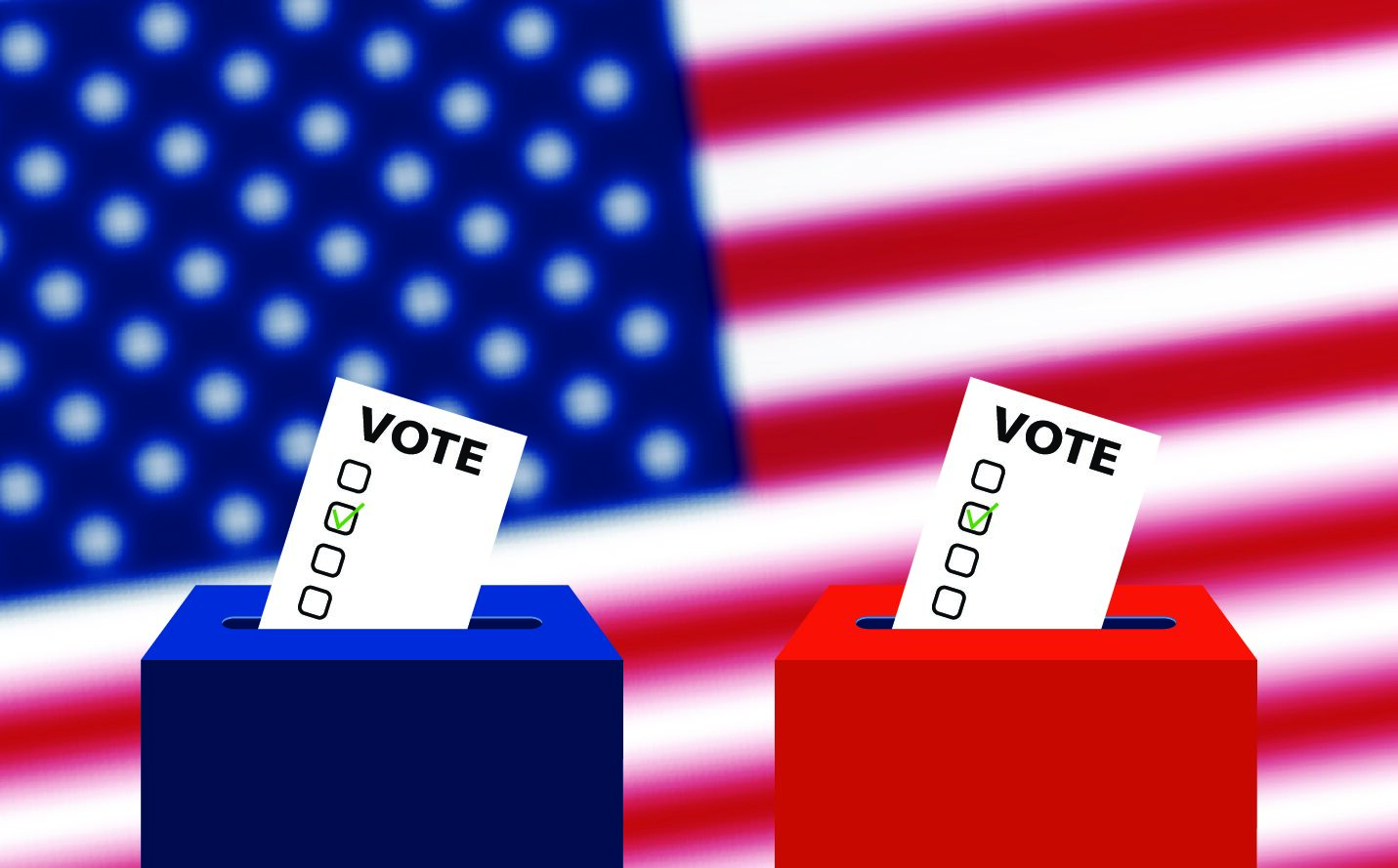 Control of the US Congress is still undecided after much closer than expected midterm election results.

Pundits’ forecasts of a Republican ‘red wave’ turned out to be a ‘red ripple’ at best for the GOP.

More than 20 of the most competitive races are still uncalled leaving it unclear whether the Republicans will crack the Democrats’ tenuous hold on power.

Republicans had promised sweeping gains but ran into stiff competition for the 435 House of Representatives seats and 35 Senate seats.

By Wednesday evening US time the Republicans still needed another eight seats to reach a majority in the House and the Senate may not be decided for another four weeks.

According to a Reuters analysis of the leading non-partisan pollsters, 21 of the 53 most competitive House races are still pending, raising the prospect that the final outcome may not be known for some time.

Projections are still tipping the Republicans to regain control of the House after flipping six Democratic seats which would be enough to take over the chamber on the proviso they don’t lose any of their current seats.

Ms. Pelosi said: “While many races remain too close to call, it is clear that House Democratic members and candidates are strongly outperforming expectations.”

In a critical win for the Democrats John Fetterman flipped a Republican-held Senate seat in Pennsylvania.

He beat celebrity doctor Mehmet Oz despite suffering a stroke six months ago to bolster his party’s chances of holding the chamber.

The Senate battleground is focused on the deeply contested states of Arizona, Nevada and Georgia.

The Republicans need to win two of them to control the Senate.

The Georgia race looks certain to go to a December 6 run-off because neither candidate got 50% of the vote.

Former President Donald Trump who took an active role in recruiting Republican candidates for Congress and is hinting at a third run for the presidency in 2024 had mixed results for those he backed.

Many of them fared poorly.

Florida Governor Ron DeSantis who could be Trump’s main Republican challenger for the White House was re-elected by around 20 percentage points.