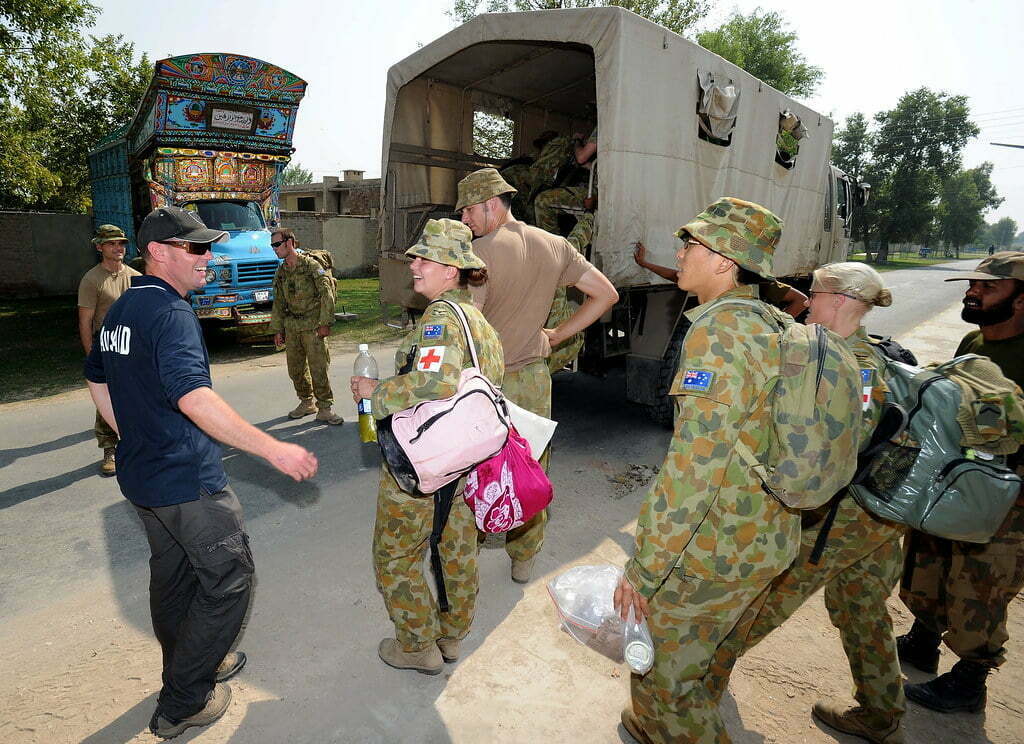 The Royal Commission into Defence and Veteran Suicide will continue in Townsville on Monday morning with a serving officer to give evidence.

The head of an Australian combat brigade will appear before the royal commission probing veteran suicide.

Brigadier Kahlil Fegan will discuss the training, wellbeing services and family support available at Lavarack Barracks in the north Queensland town of Townsville.

The Royal Commission into Defence and Veteran Suicide was called in 2021 following years of veteran suicides and grieving families calling for the inquiry.

Ahead of Monday’s hearings, Brigadier Fegan last week led the commissioners on a tour of Lavarack Barracks.

“I hope this insight into daily service life, speaking with our people, and seeing the facilities available to our soldiers was beneficial in supporting the important work they are doing,” he said on social media.

The inquiry last sat in April, when commissioners were told by the head of the veterans’ affairs department her agency was not fit to meet the needs of past and present defence members.

Elizabeth Cosson told commissioners the agency was too reliant on casual staff to process the notoriously complex disability and injury claims.

She said she wanted “less labour hire and more public servants”. But federal government caps on the department’s average staffing level limited the number of public servants the DVA could employ.

The commission has also heard of the lengthy delays veterans face to have their claims cleared, with a system so complex even specialist lawyers struggled to understand it.

It has also heard of the aftershocks veteran suicides have caused, including the psychological damage it had on their children, who in turn could have suicidal thoughts or self-harm.

Monday’s hearings start at 10am.

“I’ve done more along the lines of Green Beret stuff here than I’ve ever done in my military...
News

Charity apologises after Derek Timms was told to refrain from wearing his miniscule pin badge.
News

“We want to bring the Gospel right to today’s youth by coming alongside them and building meaningful...
News