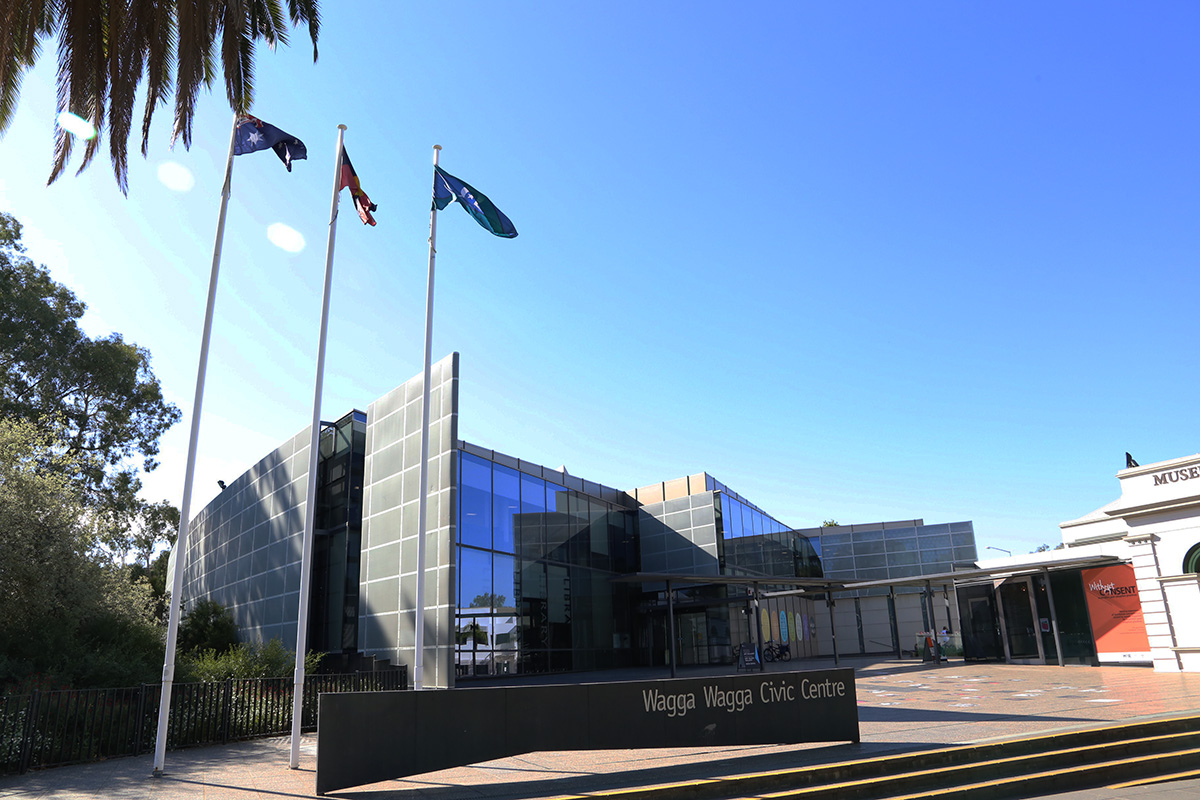 The Wagga Wagga City Council has voted to drop the prayer that had traditionally been recited at the start of its meetings.

It will be replaced by a ‘reflection’ that does not mention God or religion.

Councillors who voted for the change argued the reflection was “more inclusive” and recognition of the city’s growing non-religious population.

Local Christians told The Daily Advertiser the removal of the prayer was “a shame” and “an insult to those who find religion important.”

Others claimed it does not reflect the community view and accused the council of trying to “sneak” through the change.

Mayor Dallas Tout who voted against the move, assured residents the plan was publicly available, but no public submissions were received.

A previous attempt to remove the prayer from council meetings three years ago was rejected following widespread community opposition.