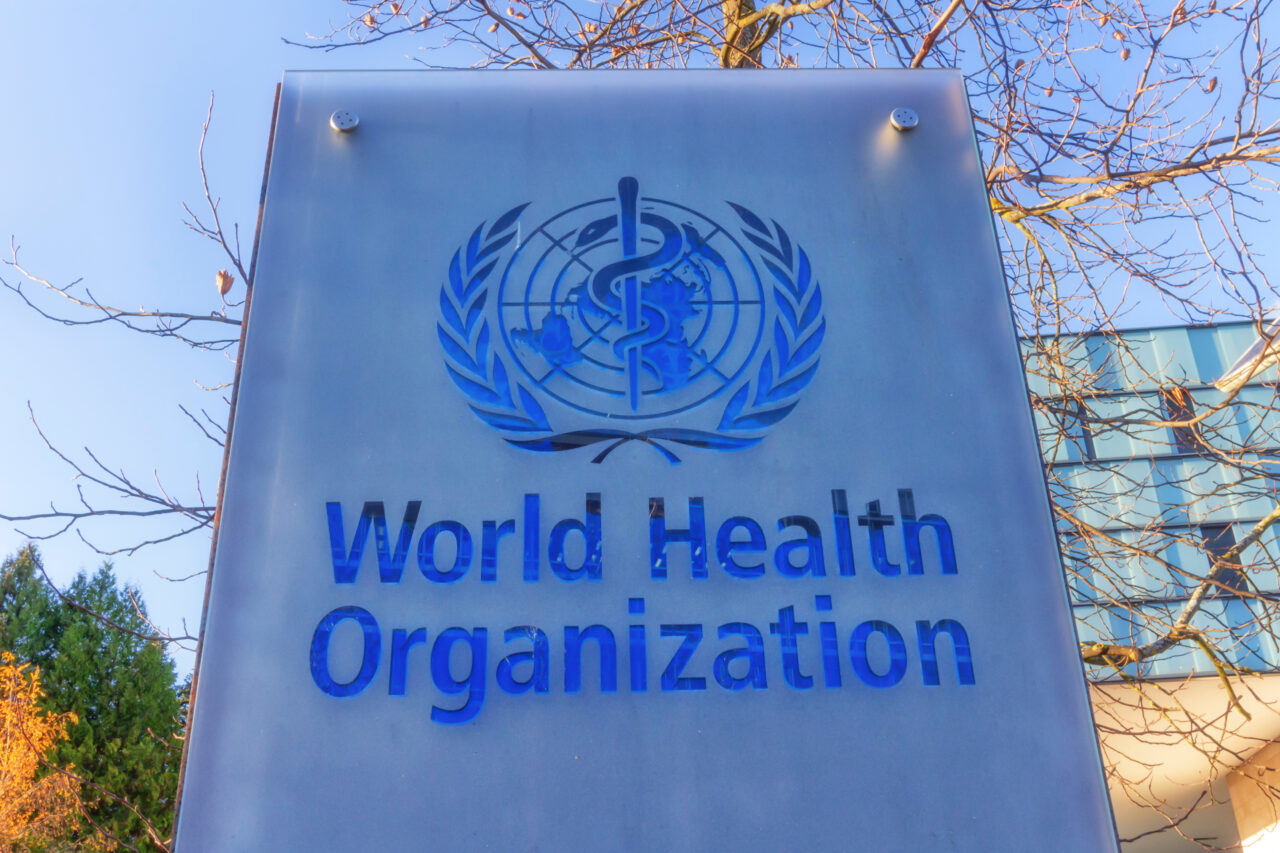 The World Health Organization (WHO) is trying change the way people view gender.

It’s rewriting a 146-page agency manual with an explanation that “sexes are not limited to male or female.”

WHO says it will focus on a “non-binary approach” to gender and sexual diversity.

CBN News reports the new version could encourage change in the way people talk about sex and gender.

Critics warn it’s a politically-motivated agenda that will cause more confusion.

‘Focus on the Family’ said it’s just the beginning of a chain reaction.

It points out that the Merriam-Webster dictionary is changing its definition of ‘female’ to include anyone who has “a gender identity that is opposite of male.”