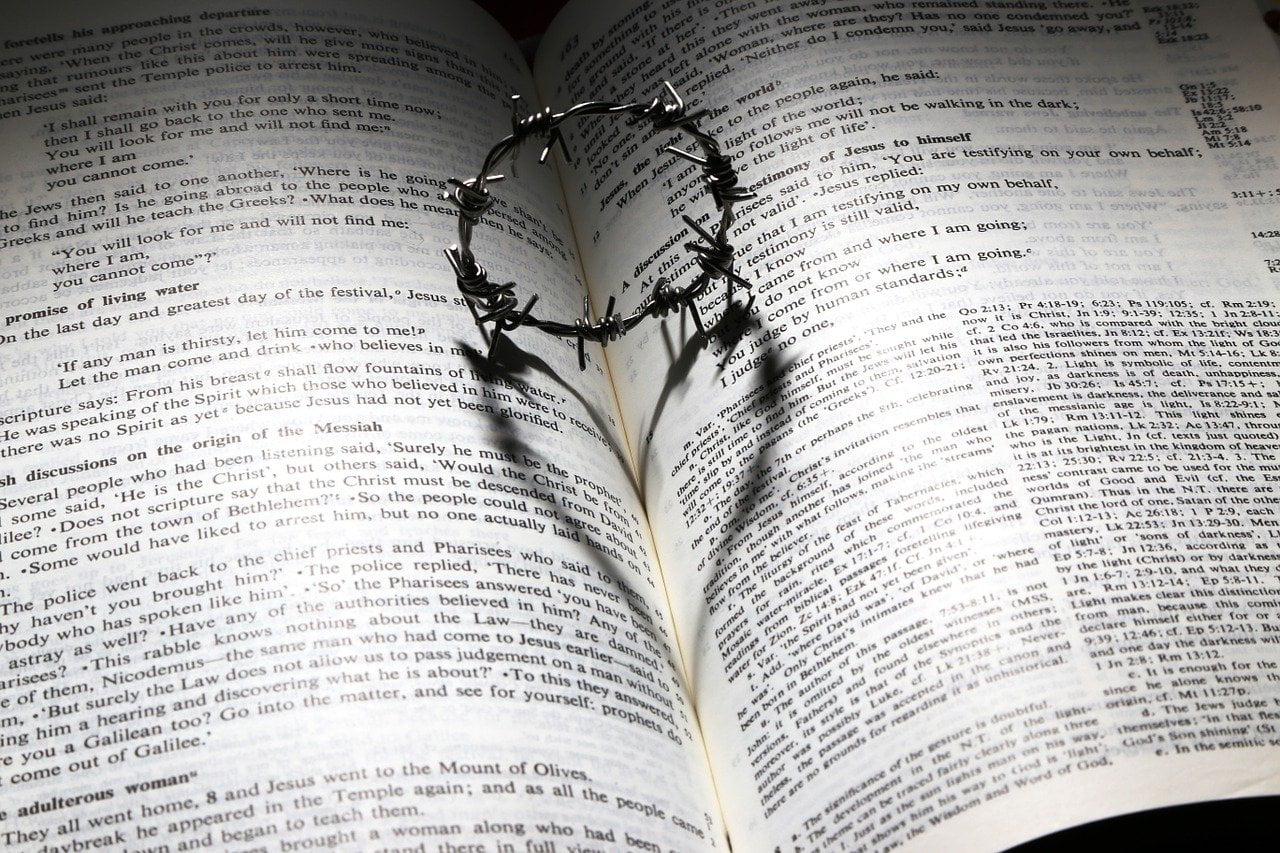 The persecution of Christians is increasing. It’s estimated that as many as 360 million Christians worldwide face high levels of persecution or discrimination. What’s disturbing is that Christian persecution is higher today than at any other time in modern history. Nearly 6000 Christians have been killed, and attacks made on over 5000 churches.

Open Doors is a Christian organisation helping people follow Jesus, no matter the cost. Neil Johnson, the host of 20Twenty, spoke with Open Doors CEO Mike Gore about the persecution of Christians and the commendable work Open Doors is doing to help them when they are denied access to jobs, education and excluded from their community.

The Danger of Possessing a Bible

In 1955, one of the key roles of Open Doors ministry was taking Bibles to persecuted believers. Today, with the advent of technology and the Internet, accessibility to the Scriptures is much more attainable. However, it’s also traceable as a digital footprint. So in countries where having a Bible is forbidden, the distribution of physical Bibles is still required and must be shipped secretly so the authorities do not detect them.

Bibles are banned in some nations, like North Korea. Christians meet secretly in underground churches, risking arrest, torture, imprisonment and public execution if they are caught. Anyone caught with a Bible in North Korea will have up to three generations of their family imprisoned in labour camps, even if they’re not Christians.

For decades, North Korea was the most dangerous country to be a Christian. Today, it is Afghanistan, after the western and allied forces withdrew and the Taliban took over. It’s impossible to live as a Christian in Afghanistan. Authorities have been given lists with the names of Christians, and they are going from house to house arresting them.

In countries like China or India, the desire to eradicate the Bible is because they realise the Bible offers people an alternate pathway out of control and towards freedom from oppressive systems like the caste system.

Suffering For Their Faith

In Central Asia, a family was aggressively and publicly opposed because they were Christians. For years after coming to faith, they were persecuted. Their home was routinely vandalised, and their windows were smashed repeatedly. Their daughter was beaten up at school and threatened to have her face burned with acid. In one village, clerics had made life impossible for new Christians by refusing to allow their children to attend school. They were told their cattle couldn’t eat the grass, and they could not have water to irrigate their fields. These circumstances make it incredibly difficult to follow Jesus.

World Watch List of Most Dangerous Places for Christians

Nigeria is number seven on Open Doors 2022 World Watch list of most dangerous places to live. In 2021, a thousand more Christians were killed for their faith in Nigeria than the previous year. A thousand more were detained, and 600 more churches were attacked or closed.

No matter how difficult the lives of persecuted Christians are, they are sustained by the Word of God and organisations that help them financially and through prayer. Open Doors assists by providing discipleship, emergency relief and community development.

“You intended to harm me, but God intended it for good to accomplish what is now being done, the saving of many lives.” Genesis 50:20 NIV

Many Christians tend to put off the preparation they require in order to serve God effectively, yet there are...
Faith, News, Persecution