Is COVID-19 the Plague that Heralds the End Times?

As COVID-19 continues to challenge, disrupt and threaten every aspect of our societies, some of us can’t help considering what the Bible says about “the last days”. Is this the prophesied plague that Jesus warned of? And if so, how should we be thinking about the days ahead?

Dr Baruch Korman is a Senior Lecturer at the Zera Avraham Institute in Israel. With more than 30 years experience, he teaches the Bible in Hebrew on Israeli TV, and in English on various stations all over the world. 20Twenty’s Neil Johnson called him up recently for a long and fruitful discussion about how our current moment fits into Biblical prophecy.

In Matthew 24, Jesus speaks to His disciples on the Mount of Olives, and gives several warnings about the future. Some translations describe these as the “beginning of sorrows”, others as “the birth pains” of the end of days. One of the things He mentions is plague, but Dr Korman says that in the original language, plague, or pestilence, was written in plural, implying not just one, but a series of plagues.

“And there’s other things that must accompany the birth pains,” he said, “as far as serious wars, earthquakes of a very strong magnitude, and also famine, all of these things coming together to bring about great instability.”

“When I look at this current disease that’s going around, I think it lays the foundation. It’s going to move us closer to the end times. But I do not believe, based upon the absence of other requirements, that the Coronavirus is a last day plague.”

So rather than “birth pains”, it might be fair to say we’re experiencing the “labour pains” of the end times. “My wife has been pregnant several times, and around the sixth or seventh month, she started having what they call false labour. Now the only reason she had false labour is because she was in fact pregnant, and it was a clear indication that things were moving forward rapidly.”

Instability, Dr Korman says, is a key ingredient of the last days, and Covid-19 is destabilising economies all around the world. Israel, for example, is spending vast amounts of money to maintain security for families and businesses during the pandemic. “My question is, what happens when something gets much worse? And biblically we know, prophetically, things are.”

“Before you called,” he said, “I was watching the Israeli news, and the experts at the Ministry of the Treasury said if we don’t make a quick change to the economy, and let businesses function, the Israeli economy is going to collapse in a few short weeks.”

So we are seeing a foundation being laid for coming times that are going to be much more devastating for economies, society, and people in general.

The idea of even more uncertainty, instability and devastation ahead seems pretty scary. But Dr Korman says we aren’t meant to fear the things of the world. Luke 21:28 NKJV says “Now when these things begin to happen, look up and lift up your heads, because your redemption draws near.”

Whatever happens next, Dr Korman says these aren’t times for panic. Instead, he says we should remember that our hope is based on the promise of a Kingdom. “And that should indeed strengthen and encourage us, and give us a desire to share Biblical Truth with those that are in darkness.”

In their conversation, Dr Korman and Neil Johnson spoke a lot more about what the last days will look like, some key Biblical chapters and verses to refer to, and the crucial part Israel has to play in Biblical prophecy. Hear all that and much more in the podcast below. 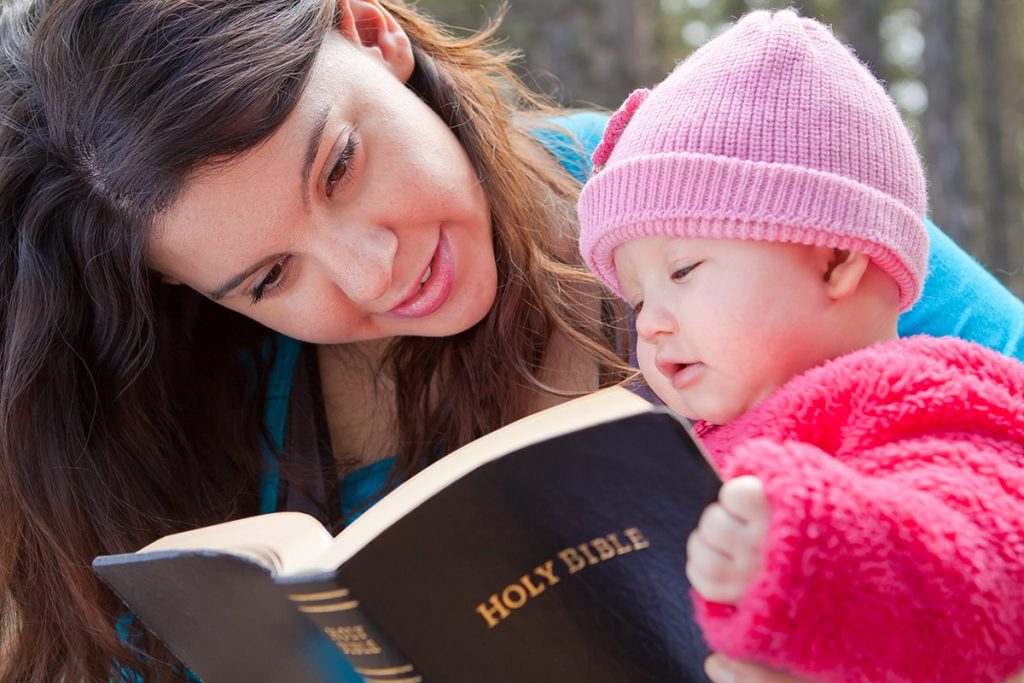 The Bible Society is offering free Bible resources to all babies born in 2021. “It’s all about getting as many people as possible to open the Bible everywhere.” 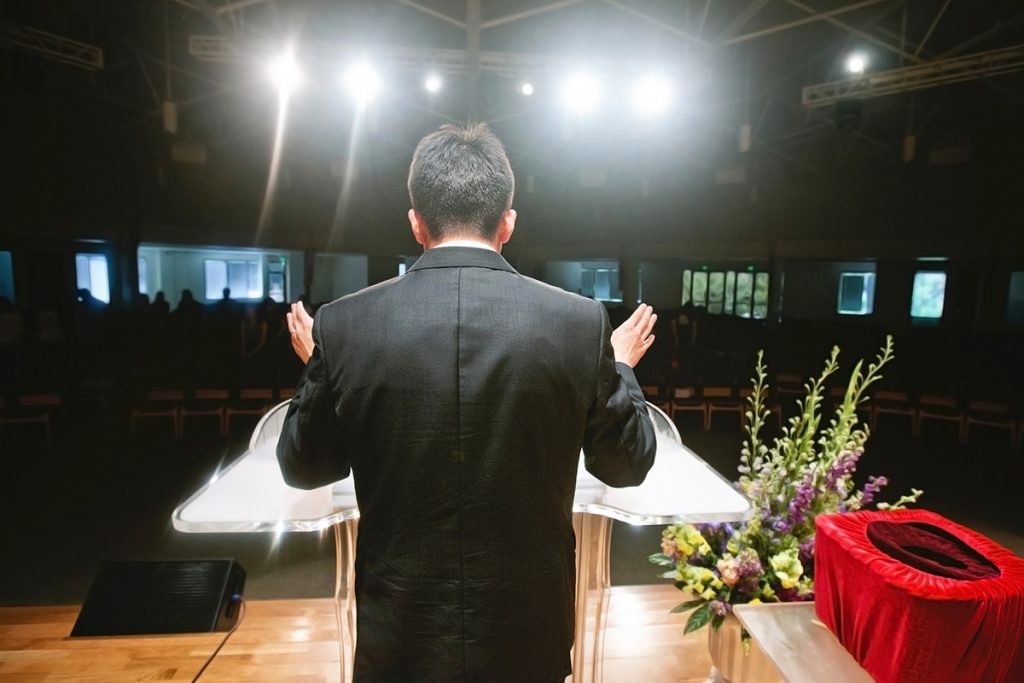 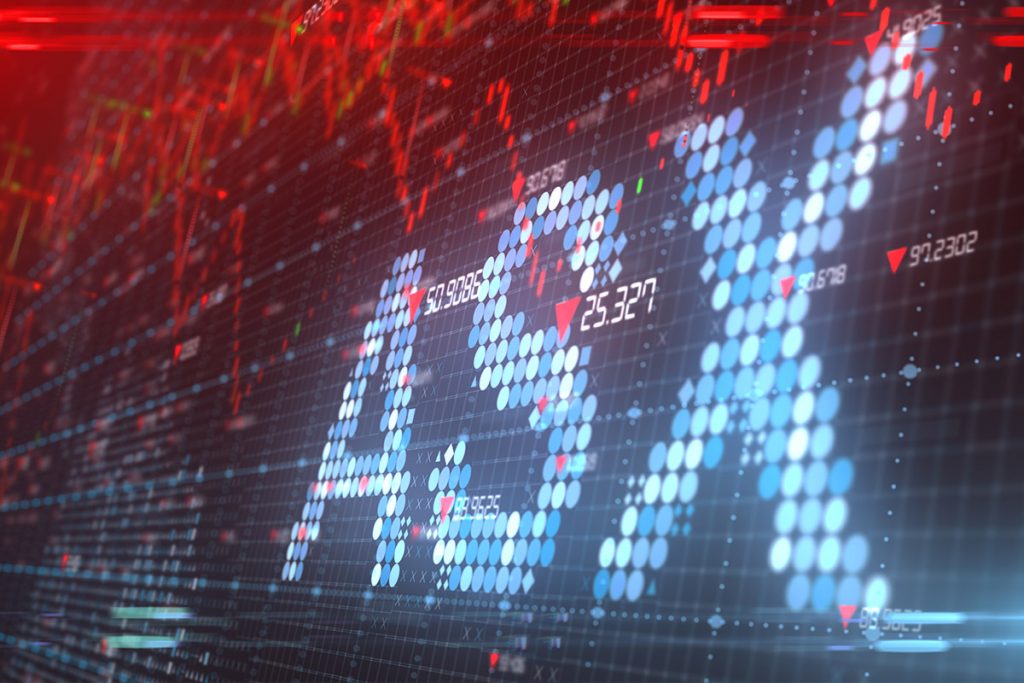 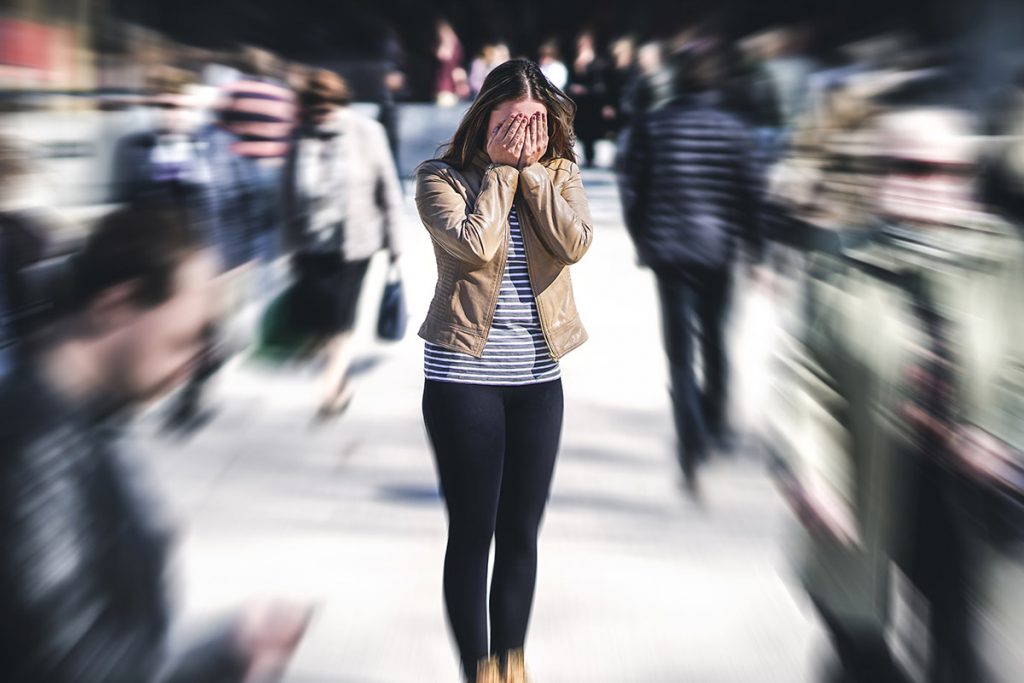 A Christian Perspective on Mental Health

“Being a Christian doesn’t mean we are no longer vulnerable to illness, and that includes both physical and mental issues.” Dr Kuruvilla George on 20Twenty 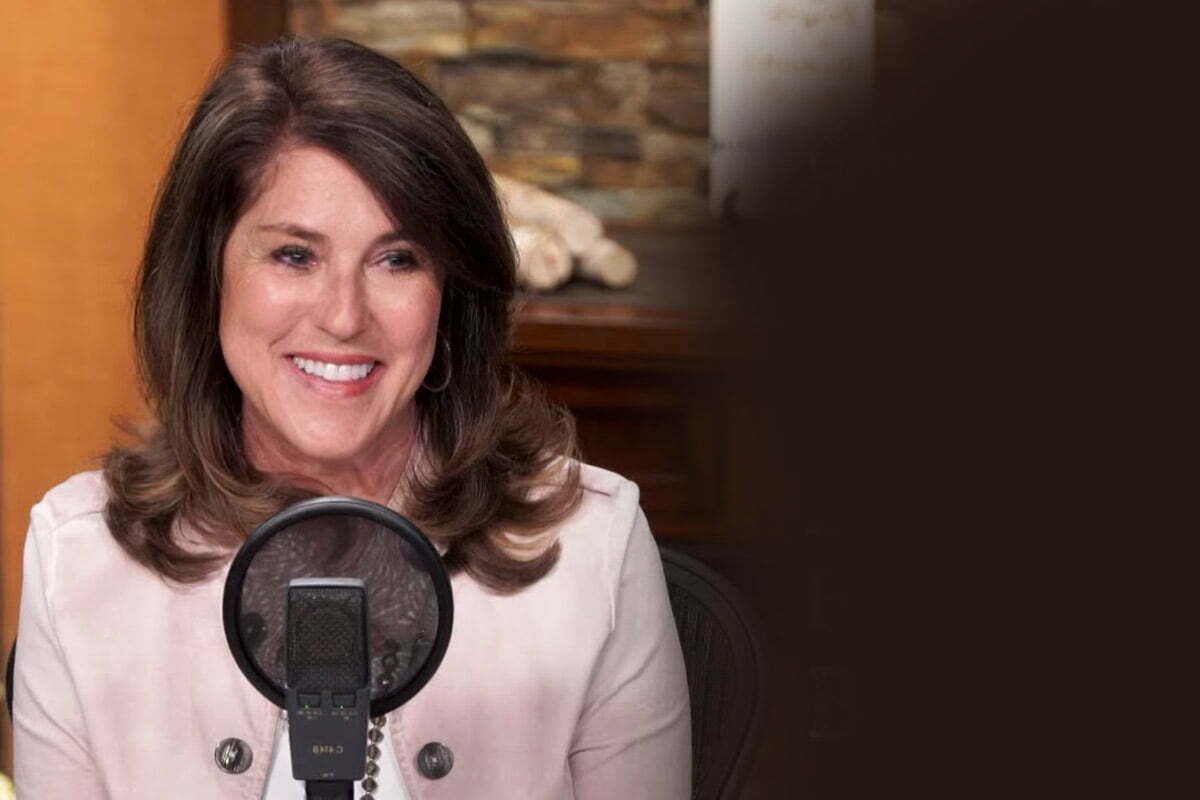