While we hear reports about Christianity on the decline in Western parts of the world, it is exploding in other parts of the world.  Over 100 million people in China have given their lives to Jesus over the past 30 years, and that number is expected to more than double by 2030.  The government isn’t happy about this and doing all it can to crack down on the growing  ‘underground church’.

Bob Fu, who was a student leader during the Tiananmen Square demonstrations, is now one of the leading voices in the world for persecuted faith communities in China.   He is also the founder of ChinaAid, which exists to expose human rights abuses in China and promote truth, justice and freedom.

He joined Neil Johnson on Vision Christian Radio’s 20Twenty program to discuss the increasing control the Chinese government, which is a communistic dictatorship regime, is now trying to crack down on the growing Church – including rewriting the Bible.

“As the Scriptures say, anyone who wants to live a Godly life in Christ Jesus, he will be persecuted,” Bob shares.  “So in the China context, you have these 100 million Christians who are in defiance of the Chinese Communist Party’s order.  They continue to worship every Sunday or even during the weekdays without explicit authorisation or with a permit from the Communist Party.  That is a demonstration of their determination to continue to live a Godly life in Christ Jesus by honouring the Lord first.”

“The persecution today, under the brutal dictatorship of President Xi Jinping, is the worst since the Cultural Revolution of the 1960’s.  In 2018 we have seen over a million Christians under intense persecution, according to our documentation.  Open Doors estimates this number to be 10-20 million.”

“In 2018 we have documented 100,000 Christians who were arrested and over 50,000 of those were physically and mentally abused and tortured.  Many of them are still in prison now.”

“This is the first time since the Cultural Revolution that we have been seeing Bibles torn up and burnt in the public squares.  For the first time we have seen the millions of Chinese children being explicitly banned from even entering Church buildings.  Children of those who are following Christ were forced to sign a form to renounce their faith.”

New technologies are being introduced in China, including millions of cameras with facial recognition, to monitor and control the behaviour of its citizens – resulting in punishments for those who don’t follow the Government’s rules and regulations.  These cameras are even being set up outside of where house Church meetings are known to take place.

“This new wave of persecutions is certainly being aided by this new advanced technology and monitoring surveillance.  Every church, including the Government sanctioned church, has to install these facial recognition cameras everywhere from the pulpit to the street around the church building.”

These cameras are to ensure those who are forbidden from entering church buildings don’t attend.  This includes members of the Communist Party (of whom there are secret Christians) and it’s youth leg, anyone under 18 years old and university students.

“If any of these people were found and seen in the Church building, they would immediately be questioned and interrogated and certainly ‘discouraged’ from attending.”

The Bible is the fundamental Truth that grounds Christians to their faith.  We as Christians believe that the Bible is the Word of God and should not be changed.  The Chinese Government is now in the process of rewriting the Bible to ensure all Scripture aligns with the beliefs and values of the Party.   All other Bibles that haven’t been rewritten will be banned.

“The Communist Party said that Christianity should be made compatible with communism and socialism. So, the doctrine and Bible will have to be changed.  There is a five year Bible new translation plan with that purpose.  It’s to make your Christian faith and doctrine compatible with socialism.”

Continue listening to Bob and Neil’s full discussion in the audio clip below.

You can also listen to Bob, Petr and Daniel share their testimonies and personal persecution stories in this audio podcast. 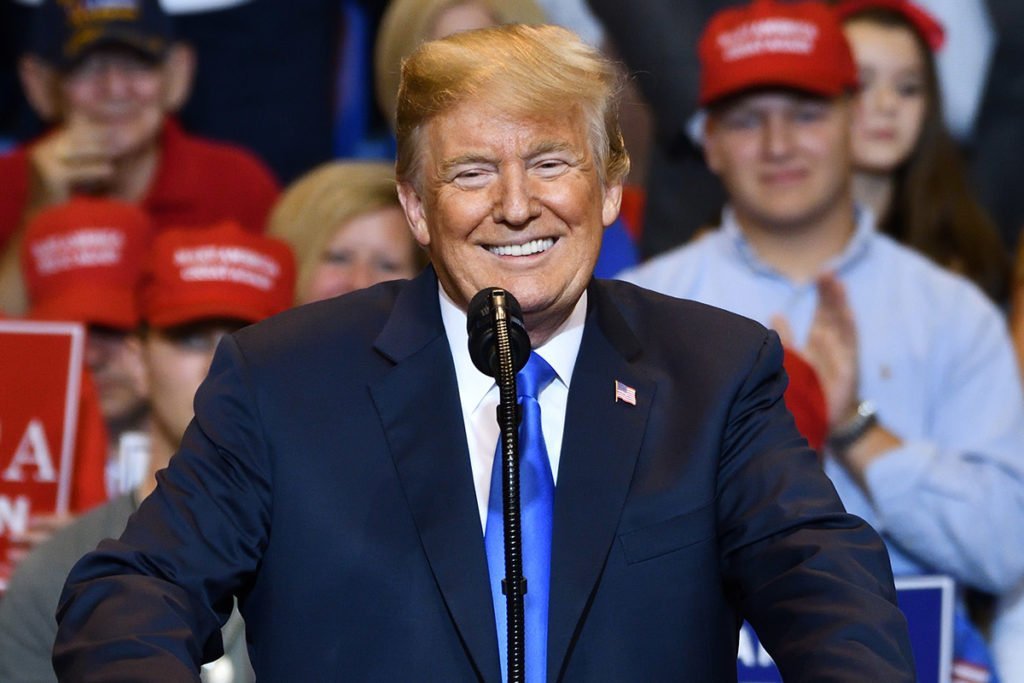 Trump Says the Church is an Essential Service

Donald Trump says places of worship are an essential service, but our federal government has said nothing about when our Churches should reopen. 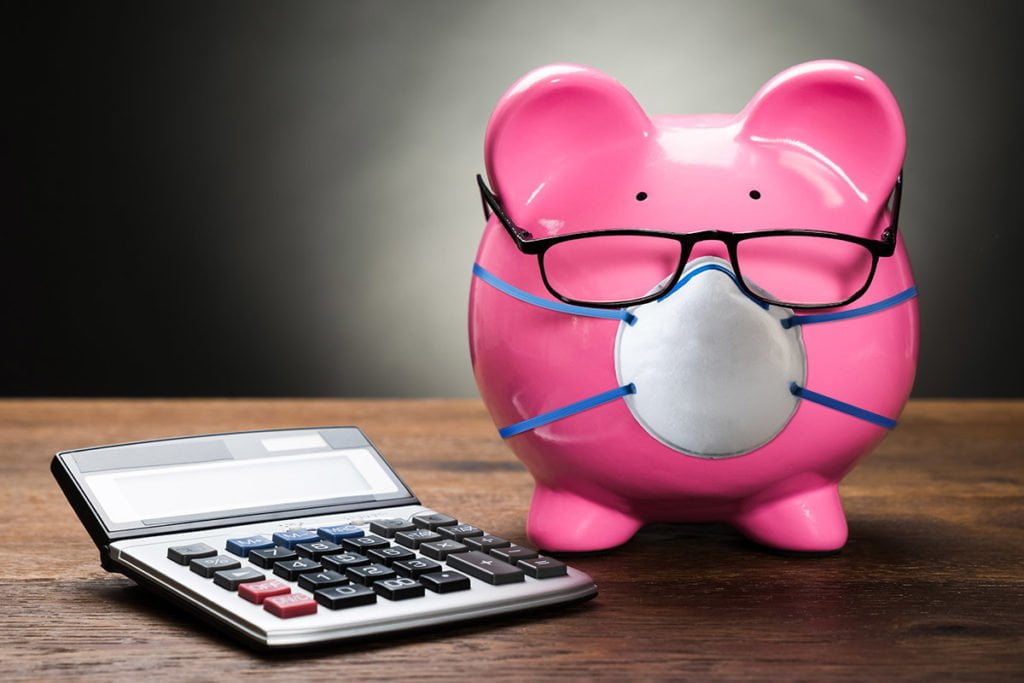 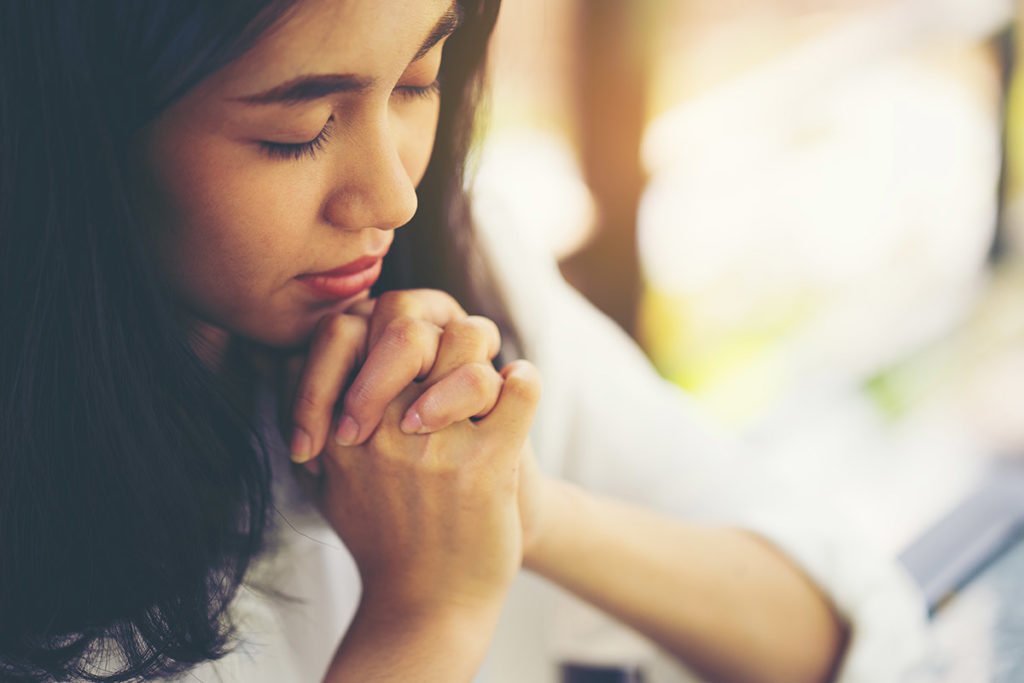 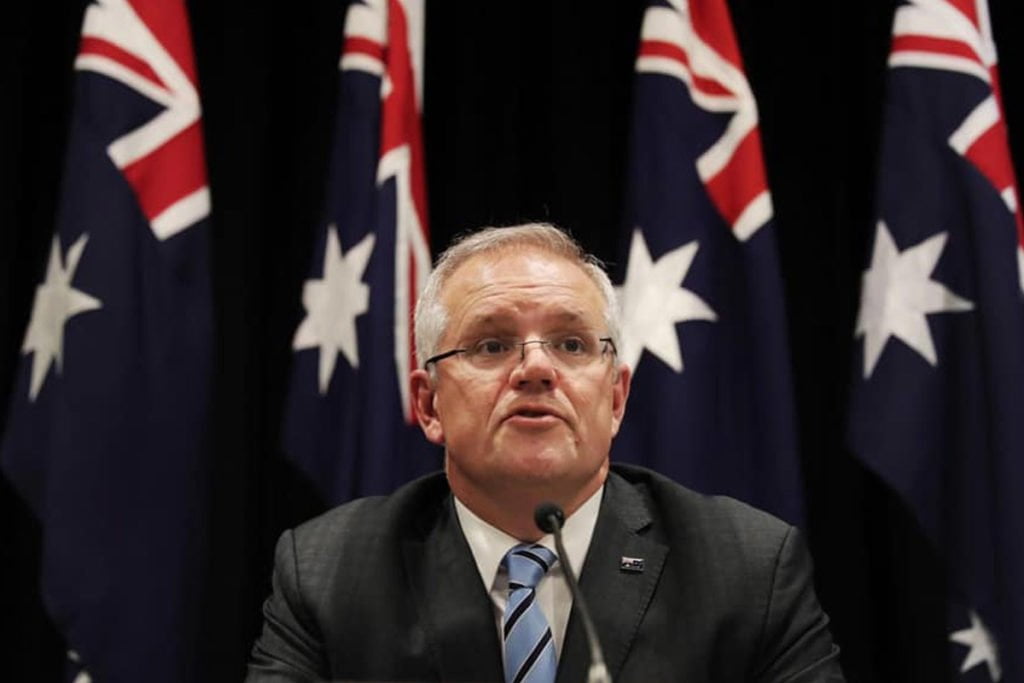 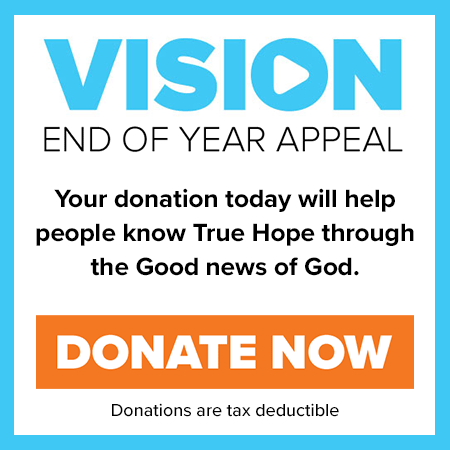 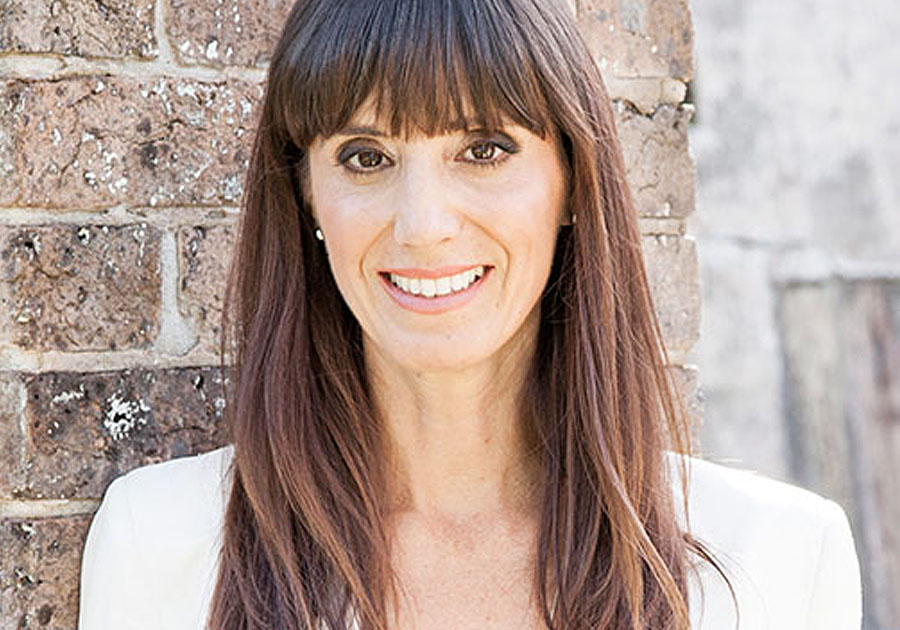