How our Screens are Damaging our Relationships

One in two of us access our phones just before we go to bed at night and during the first three minutes after we wake up in the morning. But even as we reach for them, many of us understand that our reliance on screens is negatively harming our physical and mental health and our relationships.

Two thirds of us admit our screen time is making us more sedentary. And the impacts aren’t just negatively impacting physical health, but on society, with four out of five of us believing the rise of digital technology has increased the prevalence of misinformation.

These revelations come from new research conducted by Mainstreet Insights, an initiative of Reventure and McCrindle, which aims to use research to build flourishing communities. Talking to Neil Johnson on Vision’s 20Twenty, Main Street co-founder and Reventure managing director, Dr Lindsay McMillan, said this technology is impeding rather than enhancing our lifestyles.

Research also tells us that our dependence on screens begins early. By two years of age, average daily screen time is around 45 minutes. For teenagers and young people, it can be eight or nine hours. As Dr McMillan put it, “our phones now are almost part of our life to a point where if you take a phone away from somebody, they feel like their right arm has been cut off.”

Before the pandemic, Dr McMillan and his wife sat near a young couple at a restaurant. “On the right-hand side of the knife he had his phone, and on the right-hand side of the knife of his lady friend, she had a phone. My wife and I were having a conversation. And this couple spent all their time on their phones, referring to something on their screen to the other person across the table.”

“When the meal came, they put their phone down and kept checking their phone. And then toward the end of their conversation, which was minimal, they shared their screens on something, and concluded their restaurant experience.”

Viewing that exchange left Dr McMillan wondering: “What is the quality of the relationships that emerge when you simply have that kind of encounter in a restaurant?”

In a seminar recently, a woman told Dr McMillan she had 495 Facebook friends, but admitted, when he pressed her, that she only felt close to three of them. She explained to him that the value of Facebook friends to her was how many likes her posts got. “We have become so transactional that we’ve lost the art of being relational,” he said.

Recently Dr McMillan tried an experiment, calling up some friends for no reason. One of them, Lloyd, asked what his motive was. “Not only Lloyd but a number of other people who I did that with were amazed that I just had no agenda other than to express friendship.”

The key to maintaining quality relationships in a world full of screens might be a return to New Testament principles. In his book, Australia Reimagined, social researcher Hugh McKay talks about the benefits of recapturing our sense of neighbourliness. “That’s putting our screens away and simply taking a general look at someone and asking them how they are. Is there anything we can do to help you?”

But we also may have to work proactively to stop the screens becoming barriers between us and the people we love. Dr McMillan has seen families, including adults, commit to putting their phones in a basket when they return home from school or work. They can use them for a few hours after dinner, but then must put them back in the basket before they go to bed.

“The greatest challenge is for the adults to actually honor it,” he said, “because it is very tempting,, if a phone goes, that people then run to the basket to see whose phone it is that’s actually ringing. And it’s a matter of seriously considering that the family dynamics are more important than the next ring on a phone in the basket at the front door.”

Listen to Dr McMillan’s conversation with 20Twenty’s Neil Johnson for lots more advice about how to look after our physical and mental health amid the blinding light of screens, as well as a warning that screen time may be reducing our life expectancy. 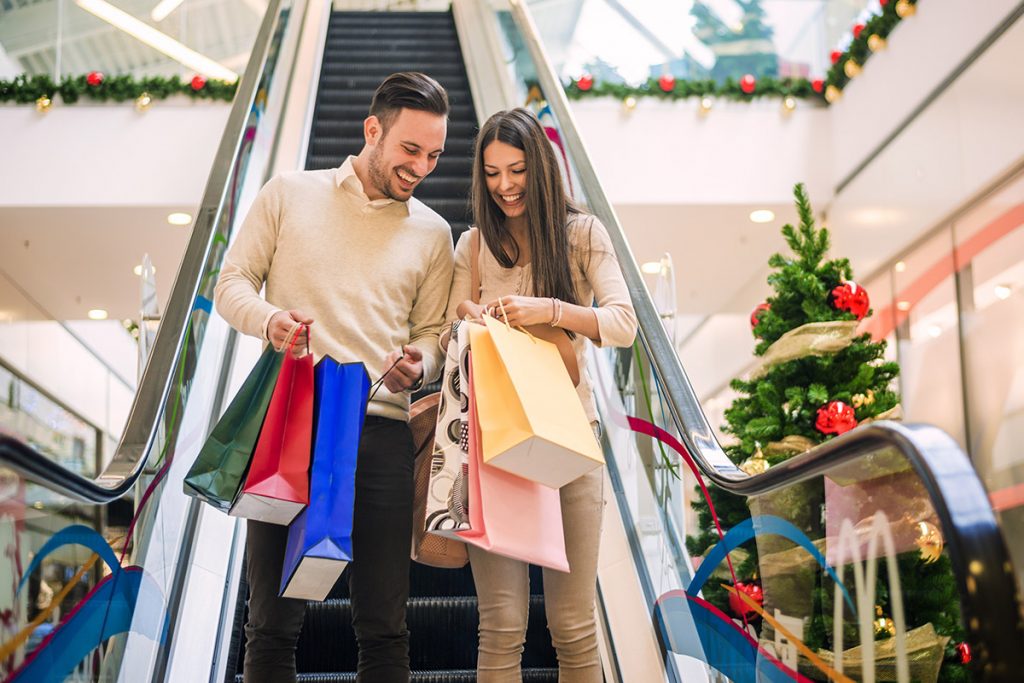 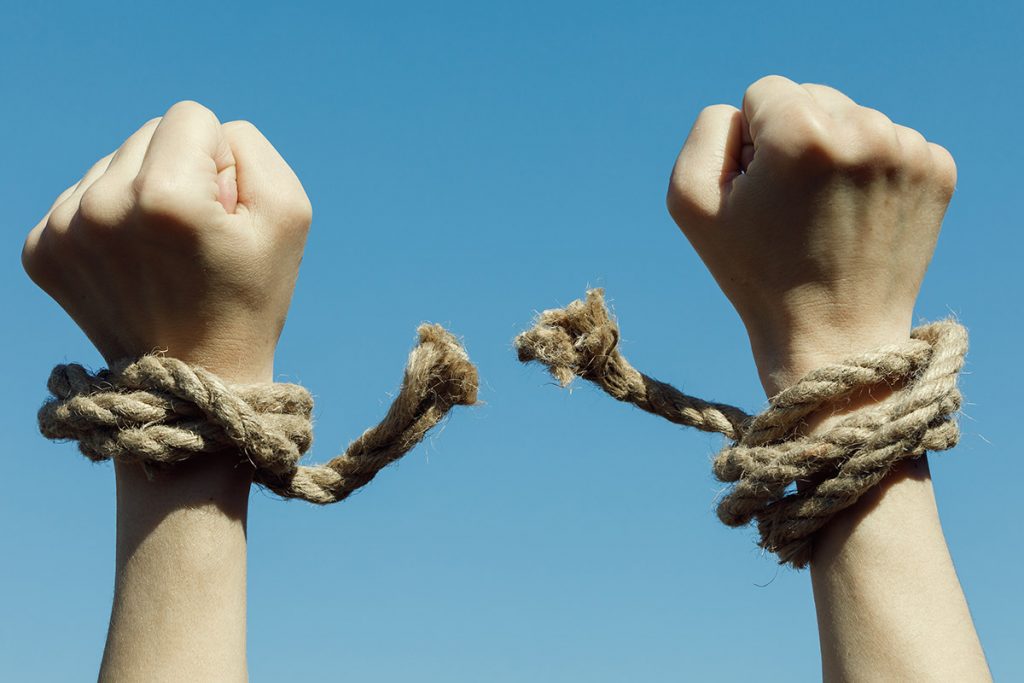 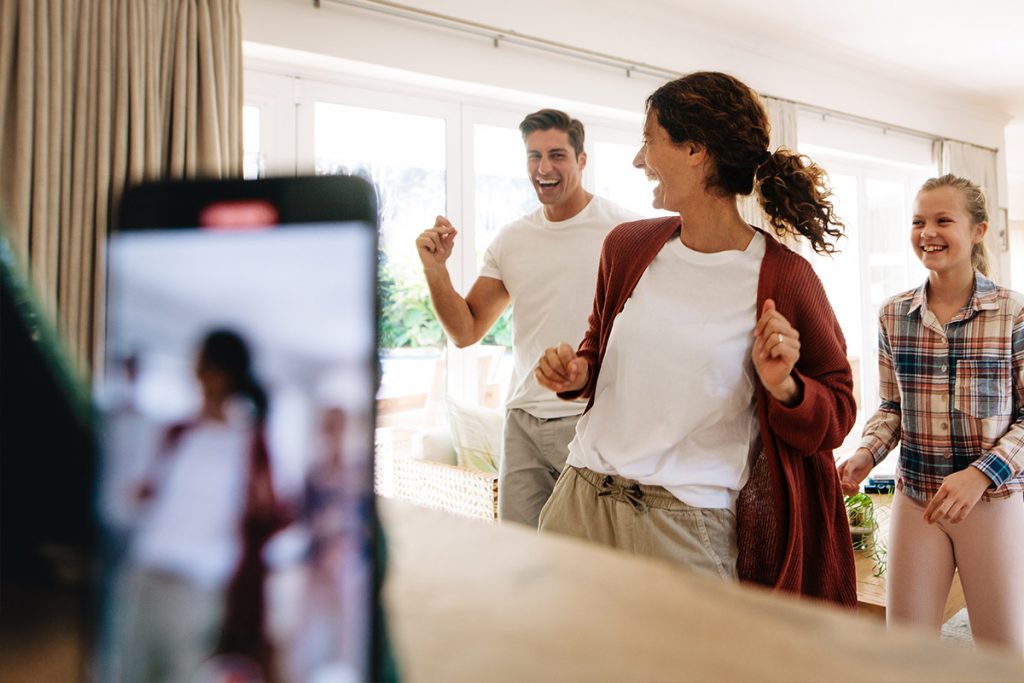 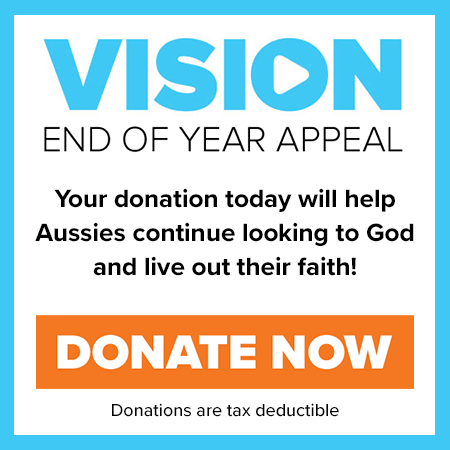 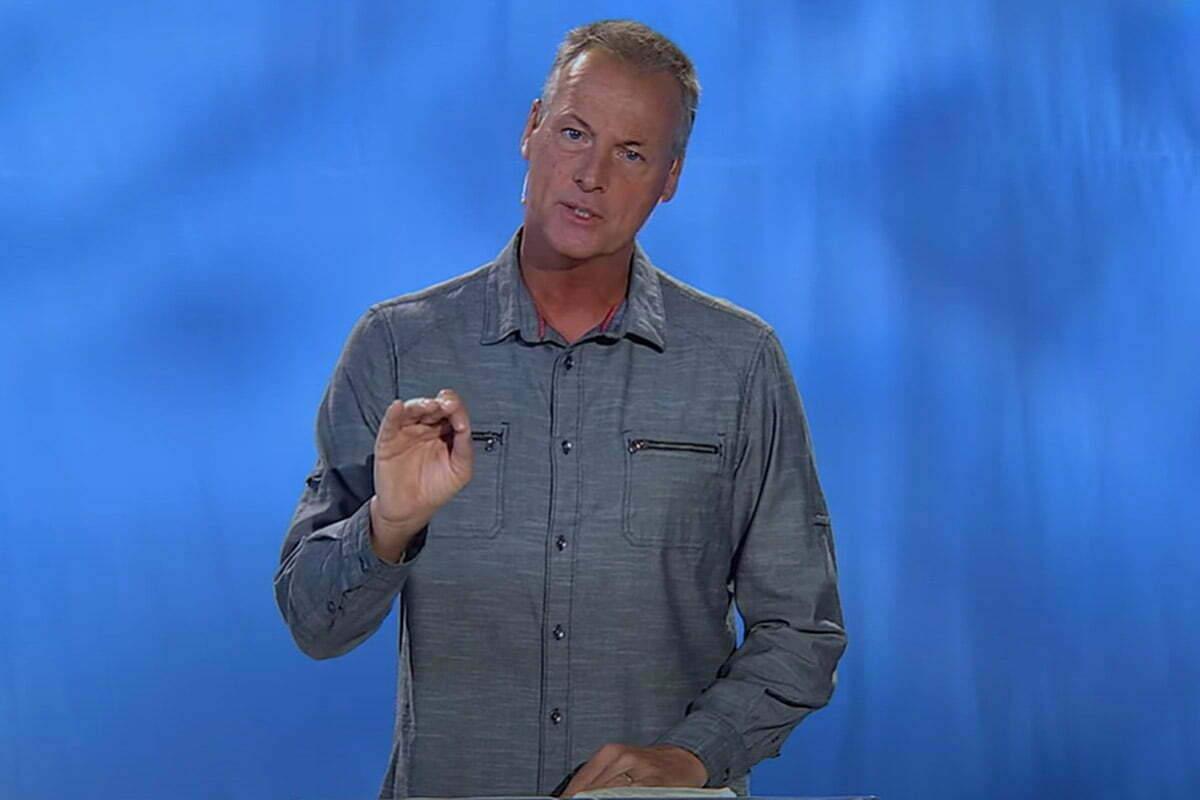 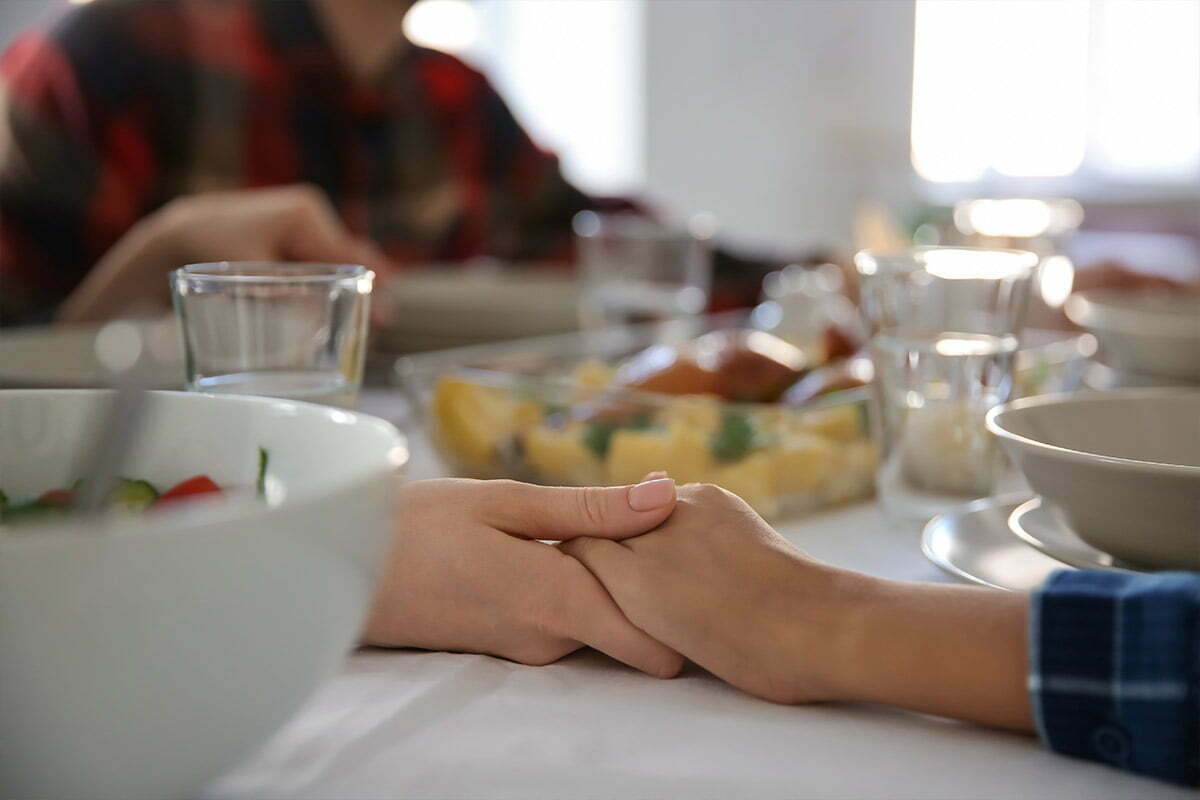