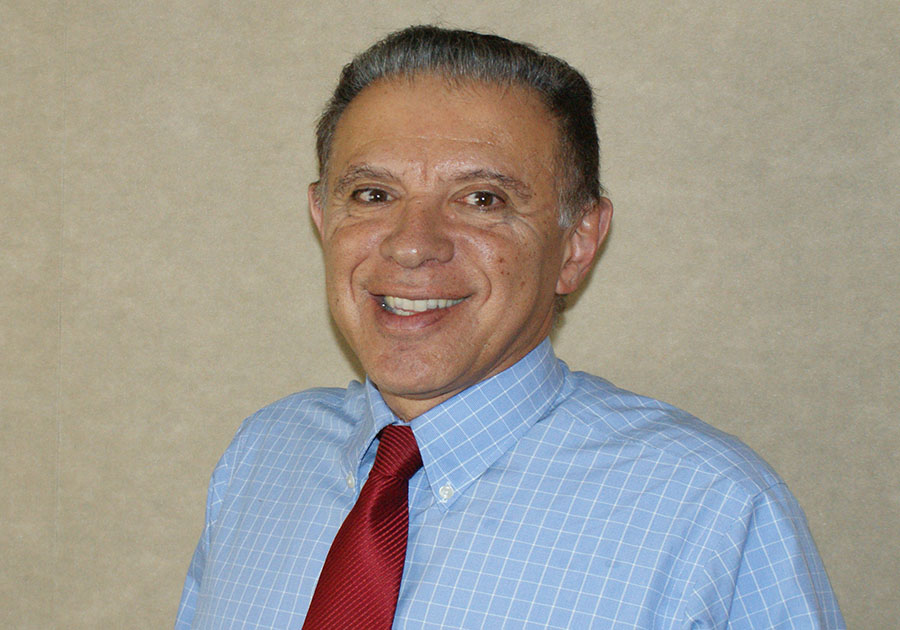 Dr Kameel Majdali says we’re living in a Culture War. The most recent battle, he believes, was fought around US President Donald Trump’s visit to the UK, coinciding with the 75th anniversary of D-Day. ‘Mr Trump went home very much on cloud nine,’ Dr Majdali said. “He got the royal treatment, literally.”

But as he explained to Neil Johnson on Vision Christian Radio’s 20Twenty program, the visit also sparked a backlash, spearheaded by London mayor Sadiq Khan, and UK opposition leader Jeremy Corbyn. ‘‘As far as I know, the protests, which they were promising to be the biggest in history, fell far far short of that. It really seemed to be a left-wing rant.”

Dr Majdali says it’s ironic that people in the UK are denouncing a representative of the country which helped them win the second World War. “D-Day is the reason we can all, up ‘til now, speak freely, no matter what our ideology may be like.”

Speech is one of the hottest topics in the Culture War we’re living in says Majdali, with each side accusing the other of attempting to silence them. So how does the ever-controversial US President fit into all this? “Mr Trump did not cause the culture war,” Dr Majdali said. “But he is like a stick being poked into the hornet’s nest of that war.” 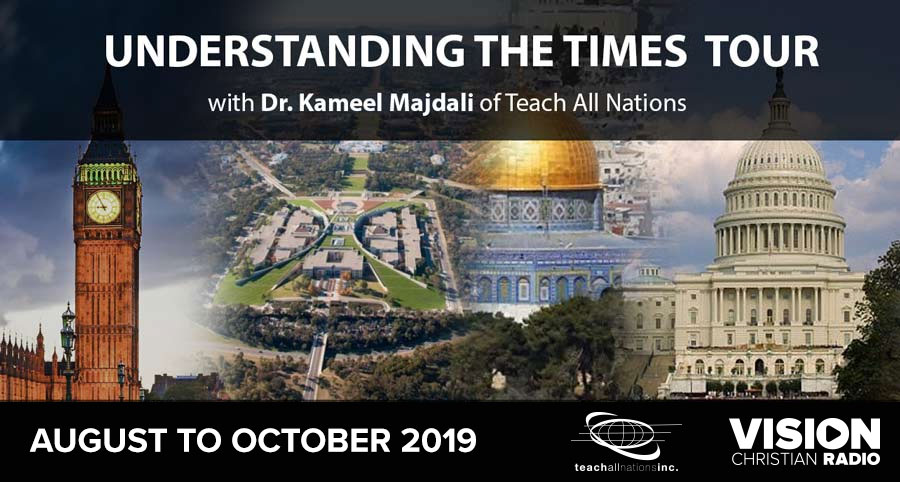 In a war around speech, Dr Majdali says it’s more important than ever that we ‘define terms’. He says that people disagreeing with a progressive agenda are more and more frequently accused of being fascist. But many of those who use that term don’t actually know what it means.

“Fascism is, first of all, not just a totalitarian system that tramples on human rights and the rest. It also is against any notion of the transcendent, meaning they don’t believe in God. They are Godless, sinful, atheistic rulers.”

“It has been often said, and wrongly, in my opinion, that religion has caused all the wars. And that of course is usually a secular humanist argument. But actually, the wars that were in the 20th century, the World Wars to be exact, plus the Cold War, plus what happened to China, have taken far more lives than those that have had a religious basis.”

Dr Majdali points out that in Western democracies, even now, we still acknowledge that there is a higher power than our government. Why do we still, amazingly, have prayers in the Australian parliament when it opens? And why is there, in the Australian constitution, a preamble that says “humbly relying on the blessings of almighty God?”

He believes there’s a vast difference in worldview that stems from a sense of accountability. Governments that believe they’re the highest power, he says, will become “totalitarian, dictatorial, abusive”.

“Those that do have a fear of God, or acknowledgement of God, will tend to be those that treat human rights as something that is to be honoured, and that the individual is important, and that the government is not there to be served, but to serve its people.”

For more of Dr Majdali’s thoughts on how we can understand the times we’re living in, as well as his comments on Brexit, and the recent passing of The Word for Today author Bob Gass, listen to the podcast of his chat with Neil Johnson.