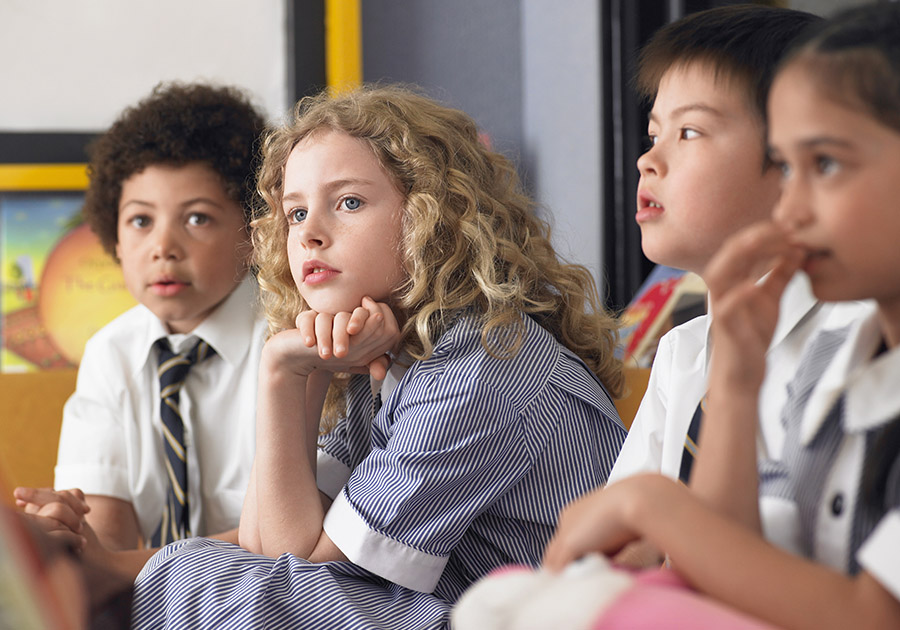 Saturday’s election is predicted in the pre-election polls to be a watershed moment for Christians in Australia.

What will be at stake if the values and beliefs of the entire Christian church are re-classified as hate crimes?

What will happen if the proposed threats to Christian and independent schools become law? The teaching in these schools may soon look very different from the teaching found at the heart of the Bible.

Up until now faith-based schools and organisations have had the right to remain true to their beliefs, but that could all be about to change.

Christian experts in the education field are saying if the Australian Labor Party wins Saturday’s election there will be dramatic change, but that change will likely intensify if Labor needs to depend on the Greens Party to form a majority government. 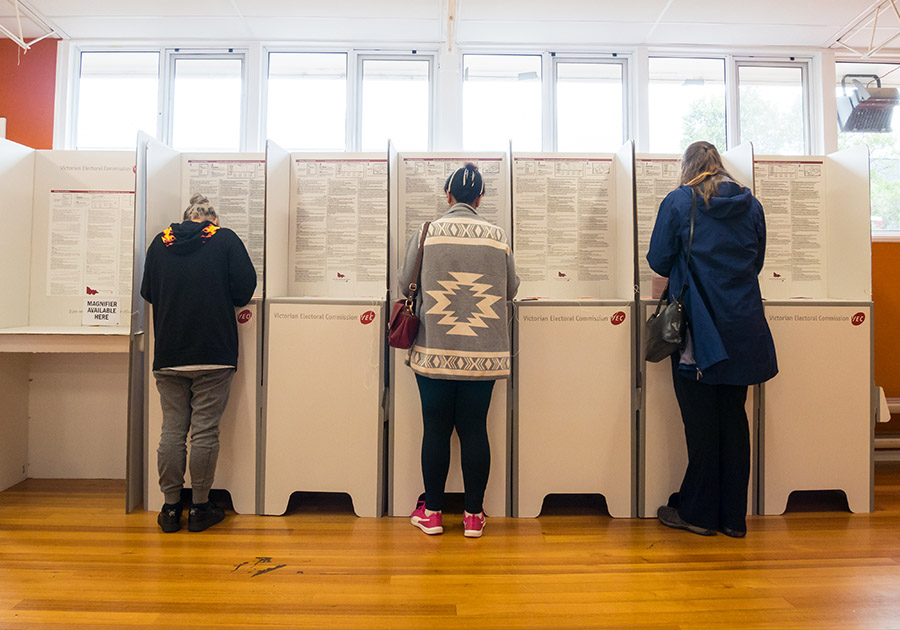 Dr Kevin Donnelly, a senior research fellow in the faculty of education and arts at the Australian Catholic University, joined Neil Johnson on Vision Christian Radio’s 20Twenty program to discuss the potential looming disaster for faith based schools and organisations.

“It’s a very real danger,” Dr Donnelly warns.  “Around about 20% of students across Australia go to Catholic schools.  Another 12-14% go to other faith-based schools.  So, you’ve got about 34% of students across Australia enrolled in religious schools.  Parents want that choice.  That choice is guaranteed by international and national agreements.  Up until now, these schools and other religious organisations have had the ability to discriminate who they employee and who they enrol.”

“Both the ALP and the Greens have the official policy to get rid of those anti-discrimination Laws that allow religious school exemption.  Basically what they are saying is that you no longer, as a Catholic, Anglican or other non-denomination school, have the right to employee staff who are committed to your teachings or to enrol students who are from families that agree with and support the teachings of that religion.” 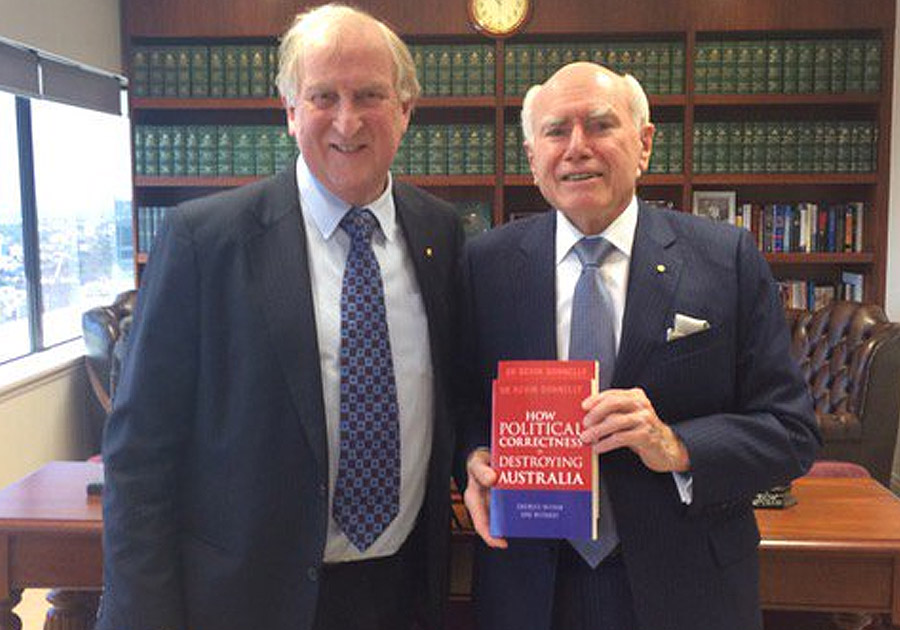 The ALP and the LNP have agreed to continue funding religious schools.  It is the Greens who believe that funding should be cut to non-government schools.  The main concern is the changing rules over who can be employed, enrolled and the type of content that can be taught, which is under threat.

The Greens' anti-religious policies will have a “super charged” influence over Australian Laws should the Labor Party need them to form government.  There is a big push towards giving all rights to LGBTIQ+ Australians, at the expense of those with differing religious beliefs.

While the changes to the Marriage Act were a giant step towards greater equality, it wasn’t the end of the road.
- Dr Kevin reads from the ALP LGBTIQ+ policy.

“This is something we argued during the whole debate about same-sex marriage.  If you change the legislation, it’s only opening the door to further radical change down the track.  When you look at the Labor Party, it’s clear that they want to do a lot more than just legislate for same-sex marriage."

Listen to Neil and Dr Kevin’s full conversation below, which also includes calls from Christians around Australia sharing their concerns and questions. 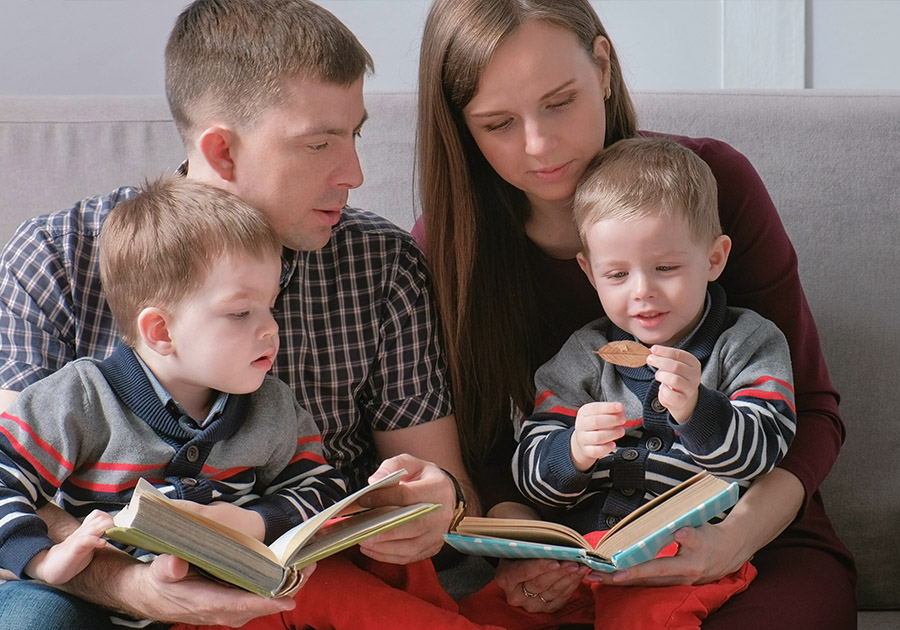 Family, Faith and Freedom Under Threat in Upcoming Election

The political divide between Judeo Christian family values and the laws that govern our country are growing wider and wider. More... 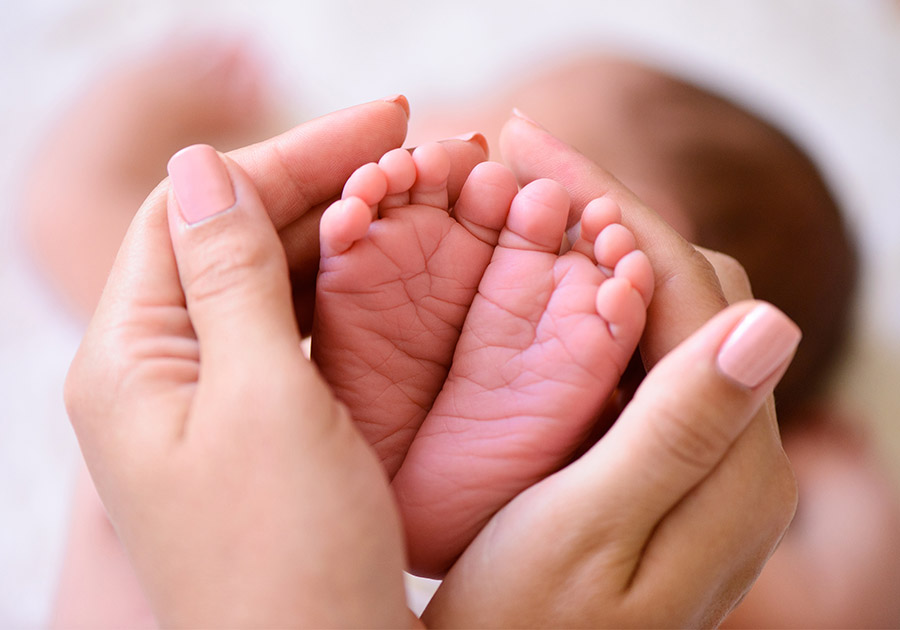 Governments all over Australia are now passing the most liberal abortion laws that we have ever seen. More...

Images in this article are from Shutterstock.