Viral Effect of the Gospel to Women in Community Groups

There is an incredible revival currently taking place in the Sub-Saharan region of Africa. When we think of people coming to Christ in areas where there may not be many local Christian churches, we often will ask, ‘That’s great, but who is discipling these people after their conversion? How do they become mature strong Christians?’

African Enterprise Australia is an evangelistic mission organisation working towards growing and then discipling those living in the Sub-Saharan region.

The organisation’s Australian CEO, Ben Campbell, spoke to Neil Johnson on Vision Christian Radio’s 20Twenty program about one of the unique ways they are discipling woman in Africa, an idea that is catching on around the world.

Neil and Ben had previously spoken about the wider evangelistic work of African Enterprise Australia. You can read about and listen to that conversation here.

“You don’t have to look very far to see that women are at the heartbeat of so many communities, practically in Africa. It’s women who are taking that responsibility to feed their children and to develop those skills to go out into the marketplace to essentially feed their families.”

“The work of African Enterprise is to give those women who are in very marginalised vulnerable situations an opportunity to get those skills to put products into market stalls, to learn how to sew, to learn how to make detergents.  That’s one component of our mission work.”

“One of the really exciting things that’s going on in Rwanda, which has emerged from that terrible genocide back in in ’94, was new community transformation groups, as we called them, or self-help groups.  Now we have around 180,000 women meeting every single week in groups of ten to thirty, who are encouraging each other and praying for each other. They’re even forming little micro-loans to each other, which then enables them to grow and to build up new skills to encourage one another in their growth.”

The Gospel has provided the foundation for these women to meet together, and it’s incredible to see how fellowshipping with other believers in these groups is having a profound practical impact on the lives of the women and their wider communities.

However, while this discipleship technique is having huge success in working within the ways women will culturally gather together, how does that impact the men in these communities who are charged with leading their families?  Especially when it comes to the issue of drugs and alcohol, which is a huge problem in Africa.

“There’s issues is any society,” Ben continues and shares his experience of seeing these groups first-hand just a few months ago. “What we see in Africa through these self-help groups is women gathering together, learning how to produce juice and fruit and stuff to nourish their kids,” many whom previously had a very high chance of stunted growth because of lack of nutrition.

The effect of women encouraging each other and seeing the results feeding their children proper nutrition, is also flowing over to the men in their communities.  “I heard stories that some of the husbands of those women would be so encouraged by them and what they’re doing for their family, that they’re turning their lives around, to move from a situation of desperation and taking it out on substance abuse into coming and helping the women with growing of crops and harvesting and helping the women in their new trades.”

This is an incredible example of how the Gospel transforms an individual life and then overflows to those around them, and begins to transform entire communities, and ultimately entire nations.

Continue listening to Neil’s conversation with Ben Campbell in the podcast below.  For more information about the work of African Enterprise Australia and how you can be involved visit their website: africanenterprise.com.au 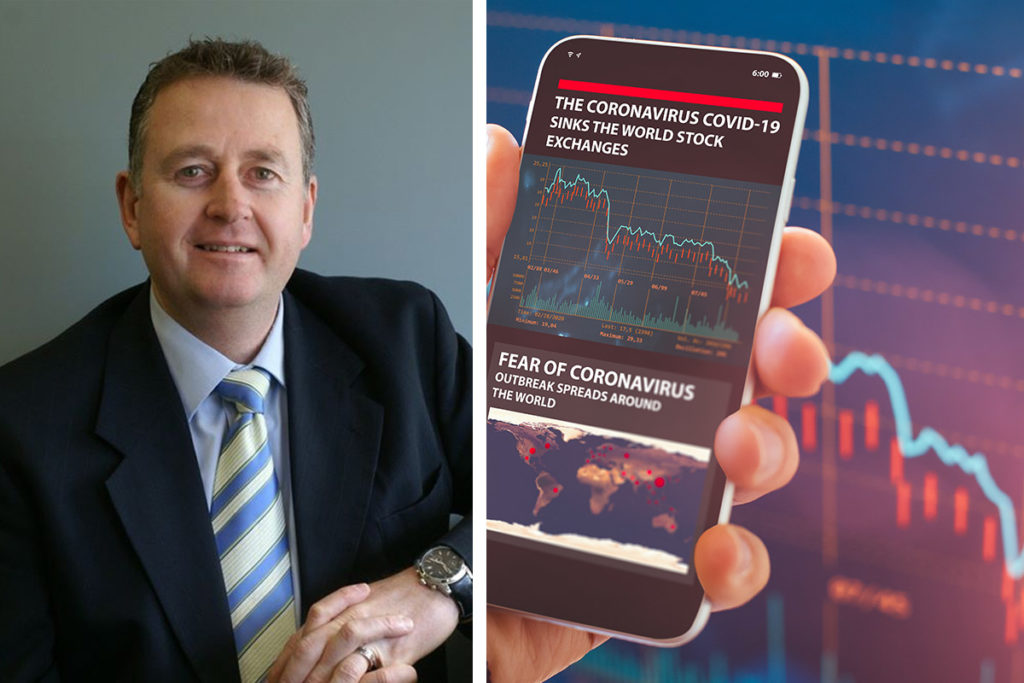 Reflecting Christ When Letting Staff Go During the Coronavirus

This week Darren Laudenbach had to let forty of his restaurant staff go, but he shares how he did it in a loving and practical way so they’ll want to come back when the business reopens. 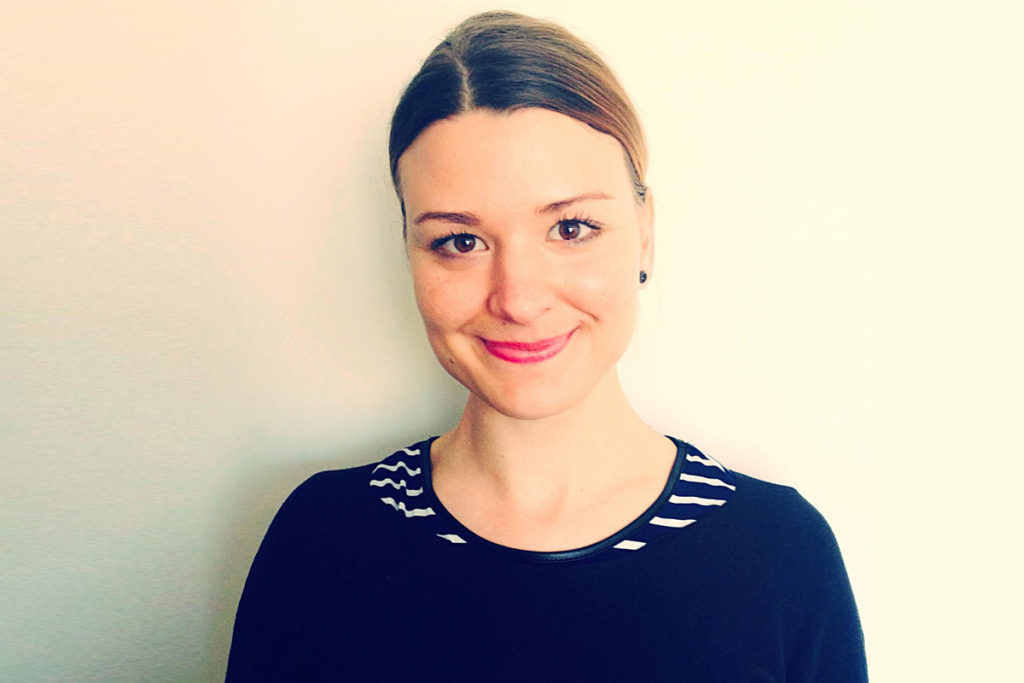 Loving Your Neighbour During the Pandemic

There are many innovative ways to love your neighbour and share the Gospel during Australia’s lockdown. 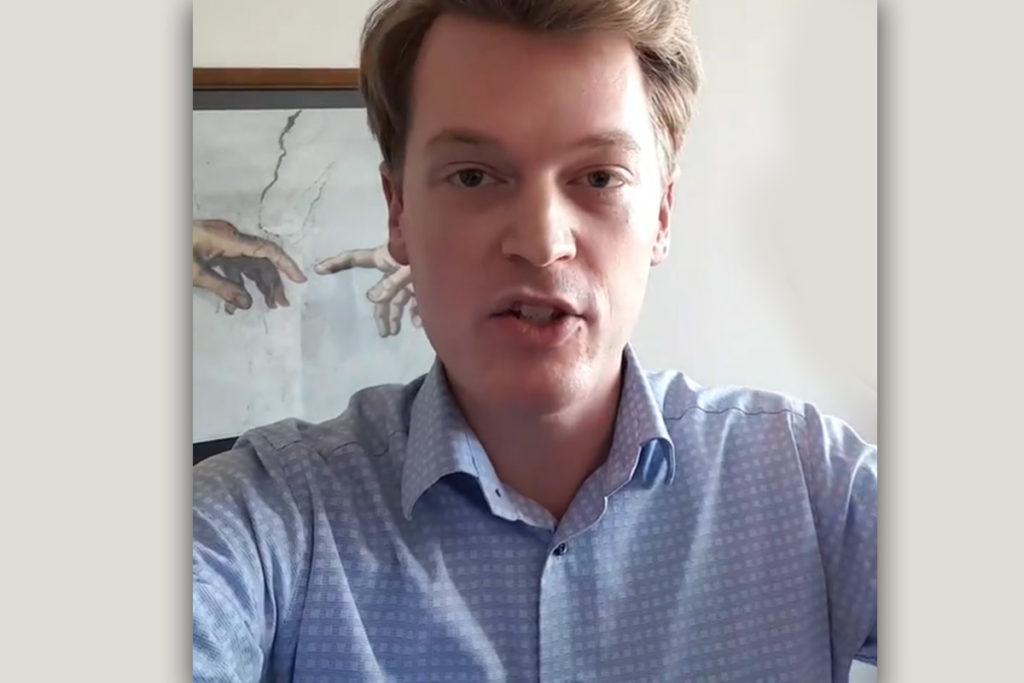 Martyn shares what life is really like locked up an a 1 bedroom apartment with no backyard for two weeks. 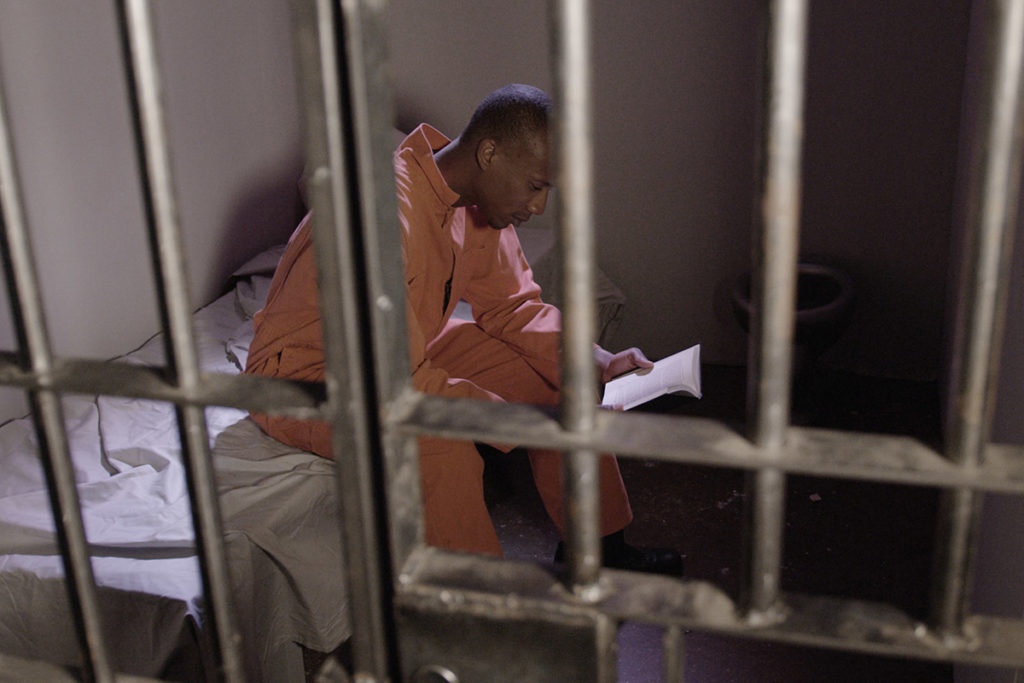 Freeing Prisoners with the Gospel

When we think of a prison, many of us think of the lowest place in society. But chaplain Terry Eyles knows it’s a mission field, and inmates are hungry for the Gospel. 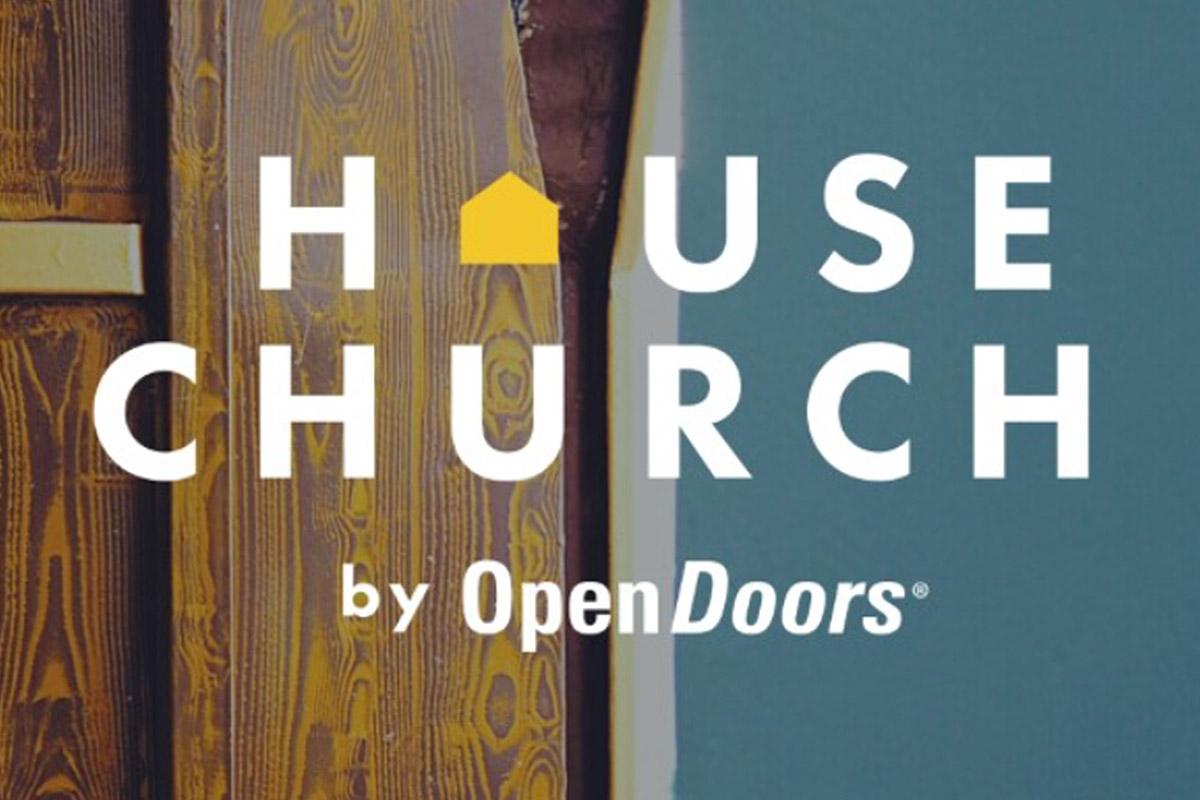 What Can We Learn From the Persecuted Church?

They’ve been meeting in house churches for decades, now we are too. Mike Gore from Open Doors shares about their free weekly resources to run a house church in your home. 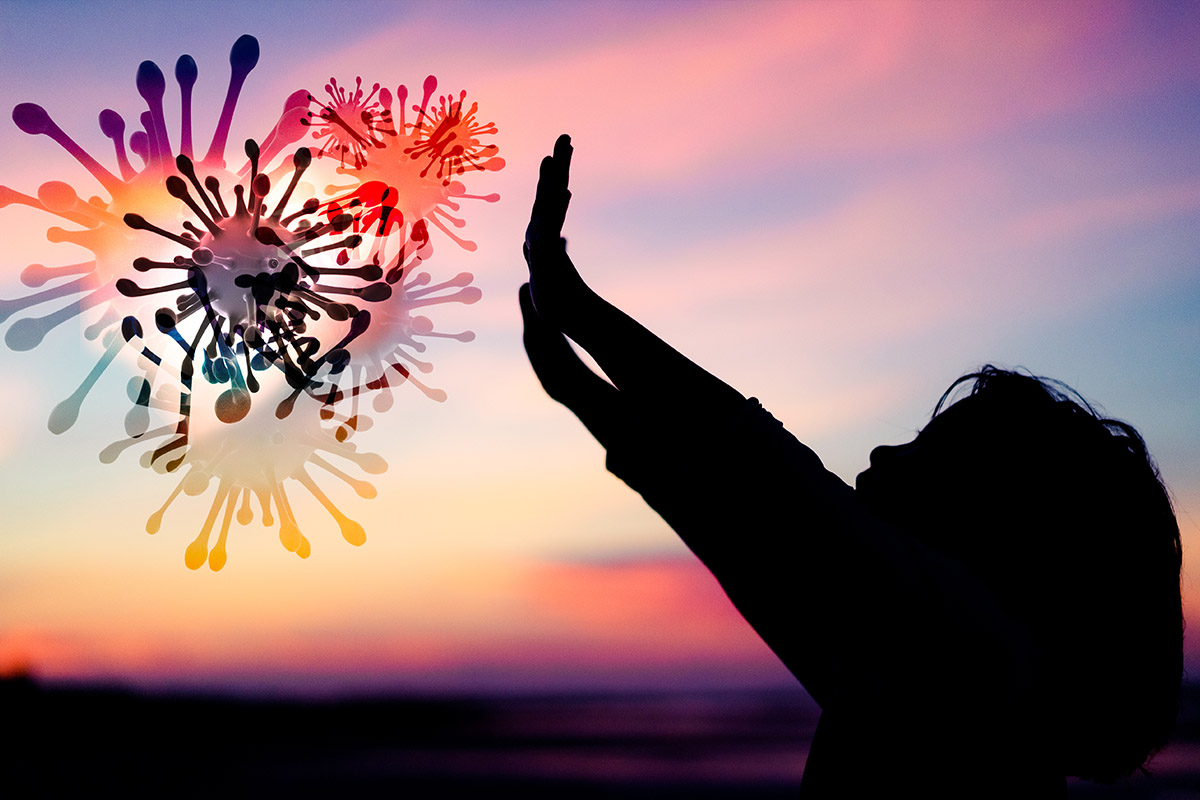 Pastor Greg Laurie on what do to when the whole world appears to be in a state of panic.